Spirit of Innovation is a pledge for the future 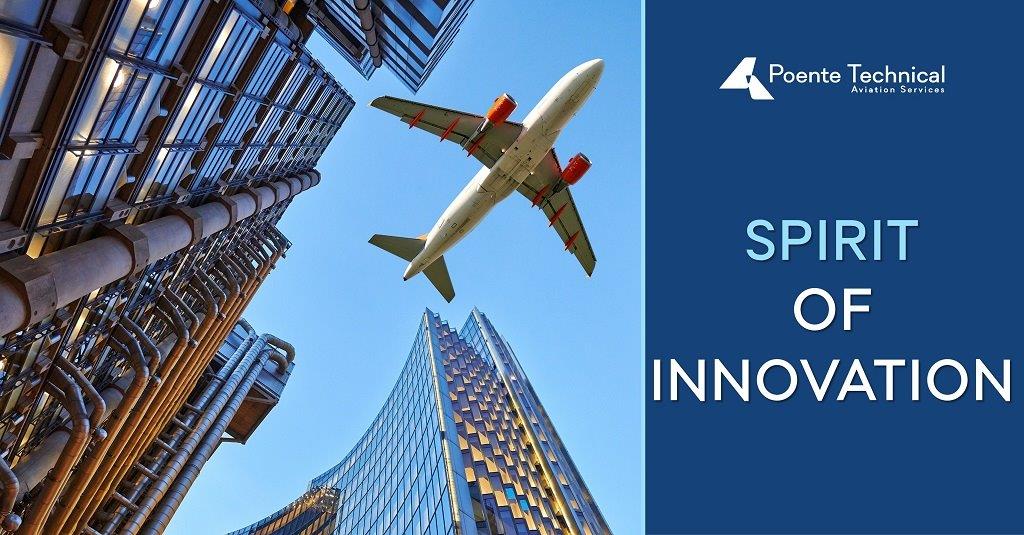 Finding alternative fuels has become a priority for the global industry. The same task is also set in the aviation industry. The use of electricity as a fuel is an idea that has been developing in this branch of industry for a long time. Electric planes are not only much better at preserving the environment and reducing noise emissions but also promise significant savings. It is estimated that they could reduce fuel costs by up to 90 percent, maintenance by up to 50 percent, and noise by nearly 70 percent. So, it should come as no surprise that Rolls Royce has also joined the race to produce electric airplanes with its all-electric aircraft Spirit of Innovation.

Rolls Royce, one of the leading engine manufacturers, made its first flight with its electric aircraft Spirit of Innovation. On September 15, 2021, Spirit of Innovation enters the flight testing phase with its maiden flight. The Spirit took off from the Ministry of Defense Boscombe Down testing site and flew for 15 minutes. During the flight-testing Rolls Royce was measuring the performance of the aircraft itself. They also collect data on electric technology. According to the company “the plane took to the skies propelled by its powerful 400kW (500 + hp) electric powertrain with the most power-dense battery pack ever assembled for an aircraft.” You can see here how the maiden flight went.

This project has been announced since the beginning of 2019. Rolls Royce announced the construction of the fastest electric plane in the world. The project is a part of the British aerospace innovation program ACCEL (Accelerating the Electrification of Flight). The program is set for a global aviation sector transition to cleaner forms of flight. Half of the project’s funding is granted by the Aerospace Technology Institute (ATI), in partnership with the Department for Business, Energy & Industrial Strategy, and Innovate UK.

Electric aircraft in commercial use

Yet, the goal of the project is much broader than just building the fastest electric plane. Warren East, a Rolls-Royce CEO, said: “This is not only about breaking a world record; the advanced battery and propulsion technology developed for this programme has exciting applications for the Urban Air Mobility market and can help make ‘jet zero’ a reality.” The battery and propulsion systems of the plane could be applied in the air taxi market in the future, the manufacturer hopes. In addition, cleaner, greener aircraft bring the required contribution to climate change.

Rolls-Royce is offering customers a complete electric propulsion system for aircraft, whether that is an electric vertical takeoff and landing (eVTOL) or commuter aircraft. Rolls-Royce is creating an air taxi with manufacturer Tecnam. They are currently operating with Widerøe, the largest regional airline in Scandinavia, to deliver an all-electric passenger aircraft for the commuter market. Aircraft is planned to be ready for revenue service in 2026.

On our blog, you can find more about the latest ventures for the development of electric aircraft.