A320 reasons to read this text 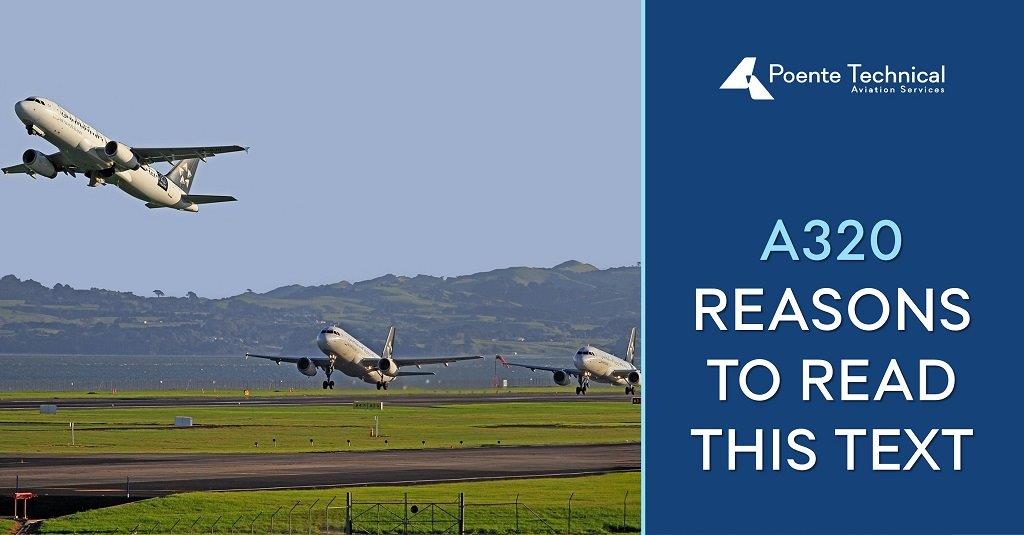 In recent blogs, we have mainly dealt with innovations in the aviation industry, especially when it comes to electric aircraft. However, that does not mean that we have forgotten those aircraft that have irreversibly marked the history of aviation and still represent the foundation of commercial flying. And it is for sure the biggest competitor to the legendary Boeing 737, the equally fabulous Airbus A320.

The history of Airbus is an intriguing story of market struggle and prestige between Europe and The States. The main intention was to develop a commercial aircraft that was smaller, lighter, and more economical than its American rivals. The Boeing 737 was the most popular and best-selling airliner for many years. Airbus had to make great efforts to devise a counterpart to this Boeing favorite. In response to this challenge, the A320 aircraft family was created.

Marvel of technology and engineering

At the time of its creation, the A320 was a marvel of technology and engineering achievement. The A320 was the first plane to adopt fly-by-wire technology, side-stick controls, and cockpit commonality in commercial airliners. Therefore it is not surprising that many consider the A320 to have made the greatest contribution to commercial aviation. It entered service in 1988. and more than 5,000 aircraft of the A320 family are in service today, with more than 8,600 ordered.

The A320 family includes the A319 and A318 short-bodied versions and the A321 stretched version.  It is one aircraft in four sizes (A318, A319, A320, and A321), representing the most successful and versatile jetliner family ever. With the introduction of the next-generation A320neo and A321neo, the aircraft can now add trans-Atlantic long-haul to its long repertoire of capabilities.

Besides the V2500 the other engine used is CFM56-5B. CFM56-5B is the engine of choice for the A320 family, having been selected to power nearly 60 percent of the aircraft ordered. The engine was named by a combination of the two parent companies’ commercial engine designations: GE’s CF6 and Snecma’s M56. CFM56-5B gives the highest reliability, durability, and reparability in its class.

Airbus was the world’s largest airliner manufacturer in 2020. The greatest gratitude for this success is certainly due to the A320, which is an indispensable part in many fleets around the world and is used by many commercial airlines.