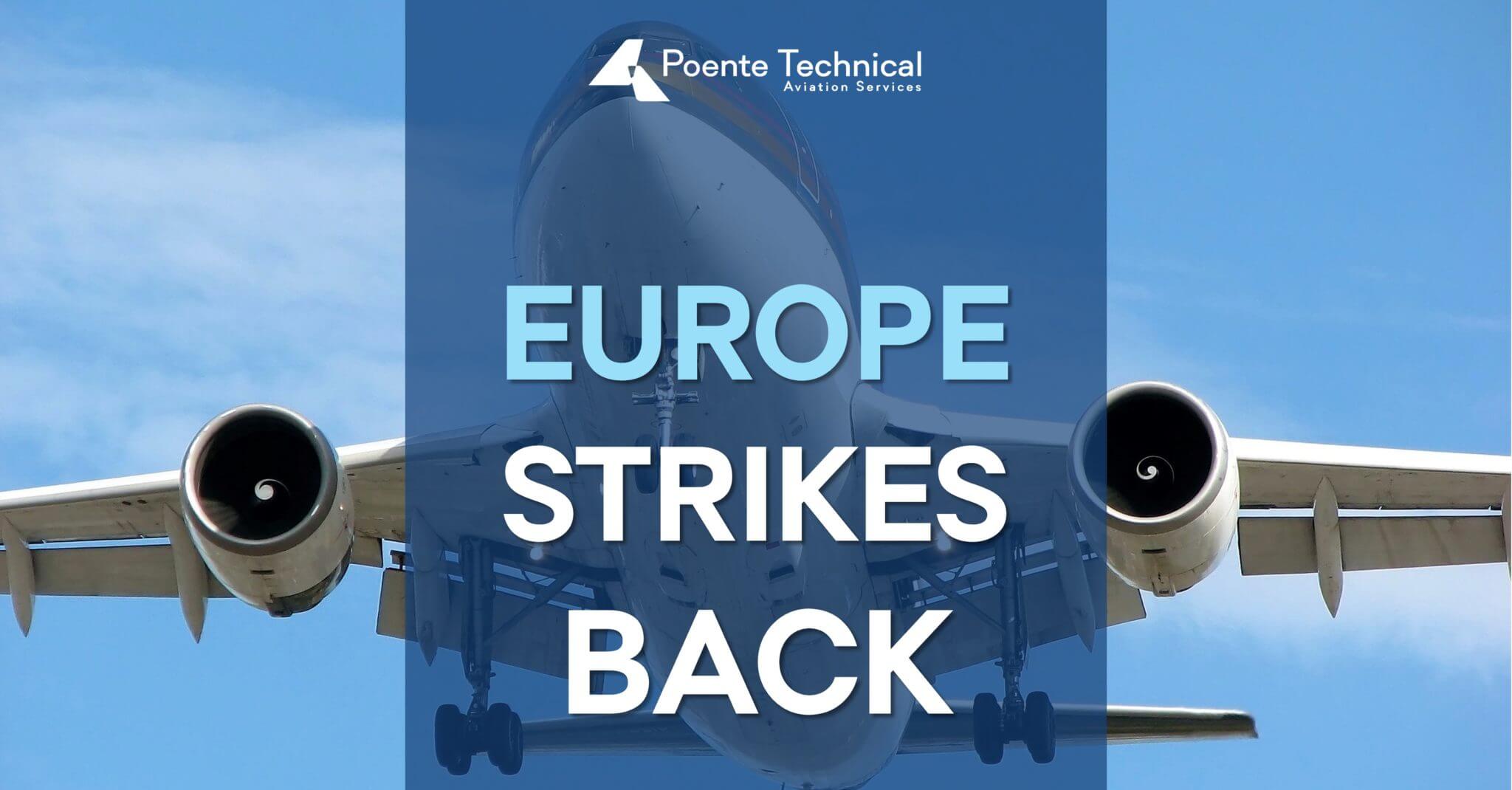 During the pioneer days of the commercial jet age in the 60s, the global aviation fair was ruled by Boeing and Douglas Aircraft, two American companies. Although Europe has had a great influence on aviation with the beginning of the century, over time, America as an industrial power has increasingly seized primacy. European countries have realized that only the combined forces can pair with the United States.

Airbus Industry was created by European aviation firms with a goal to contest with American companies. It can track its history back to a memorandum of understanding signed in July 1967 by the French, German, and British governments to encourage their collaboration in the realm of aviation technology. Three companies involved in this arrangement were Sud Aviation (France), Arge Airbus (an informal group of German aerospace companies), and Hawker Siddeley Aviation (Britain). The consortium was based at the headquarters of Sud Aviation in Toulouse, France, where it resides today.

In 1969 the British government withdrew out of the arrangement, but France and Germany signed formal contract to continue to the construction phase. The company was shared 50/50 by France’s Aerospatiale (later Aerospatiale Matra), created by the merger of Sud Aviation with Nord Aviation and the French missile maker SEREB, and 50 percent came from Germany’s Deutsche Airbus (later DaimlerChrysler Aerospace Airbus), a joint venture in which Messerschmitt-Bölkow-Blohm had a 65 percent stake and VFW-Fokker a 35 percent stake, with Spain’s Construcciones Aeronáuticas S.A. (CASA) joined in 1971 with a 4.2 percent share. Hawker Siddeley, a group of British manufacturing companies, remains in a deal as a subcontractor, with responsibility for the wings production.

The intention was to develop a commercial aircraft that was smaller, lighter and more economical than its American rivals. This is how the A300B prototype was created. The development of Airbus A300 as an airplane was filled with hurdles.

Redesigned wing to allow steeper to climb out, electrically controlled braking, advanced autopilot, were just some of the novelties. From the first conceived as an aircraft with three hundred seats, scaled-down A300 was proclaimed in December 1968 with seating for around 260 passengers. Rather than give the plane name A260, they decided to go with A300B. The A300B made its first flight in 1972 as the first production mode. There was great interest in the A300 from airlines, although no orders had been placed before the assembly of the first prototype. Uncertainty in the new and unproven manufacturer was one of the main reasons for airlines having doubts about ordering Airbus’ new airplane.

One of the difficulties was that different parts were manufactured in different countries. This of course raised the question of transportation of these parts at Toulouse, chosen assembly location.

Choosing a wright engine for A300B was also one of the main questions. Rolls Royce RB211, Pratt and Whitney JT9D, which were originally made for Boeing 747, were considered as a solution. At the end Airbus opted for a third offering in the form of the General Electric CF6-50.

First years were pretty harsh for Airbus with a very small number of orders. Despite its excellent performance, A300 waited a few years to earn the credits. By 1979 the consortium had 256 orders for A300, and Airbus had launched a more advanced airplane, the A310.

The A310 “shrink” arrived in 1983, and this later became the first airliner to have a primary structure made of carbonfibre. It had become apparent that the A300 could be evolved into a family of aircraft, with diverse seating configurations and ranges. With the joining of the A310 to its produce line, Airbus Industrie was capable to give to airlines the benefits and savings of an aircraft family—for example, similarity of flight decks, commonality of parts, and a range of sizes that provide the aircraft to be optimized to the routes for which they are best suited.

Airbus didn’t enhance a global power till the appearance of the single-aisle A320. It was the Airbus’s first all-new design following the A300. The A320 was the first plane to adopt fly-by-wire technology, side-stick controls, and cockpit commonality in commercial airliners. It was the first flight of the A320 in 1987 that confirmed the status of Airbus as a significant player in the aircraft market. The airplane had over 400 orders before it first flew.

The A320 and its numerous technological innovations make it Airbus’s one of the biggest enrichments to commercial aviation. A380 was the biggest commercial airplane ever produced. It was exposed at a ceremony in Toulouse on 18 January 2005. It supposes to be a rival of Boeing 747, the icon in the aviation industry. The A380 is one of the most expensive and extravagant airplanes ever built. Its success, especially from the financial side, was never achieved. Some industry commentators have gone so far as to name it the greatest mistake in the history of Airbus. On the other hand, some people see it as a testament to the marvels of modern engineering.

In 2012 new model A350 was released. The first Airbus aircraft whose structure is mostly made of carbon fiber reinforced plastic (composite materials). The A350 XWB was seen as a response to both the Boeing 787 Dreamliner and the 777. Airbus claims the lighter weight fuselage and wings, coupled with the new, more-efficient Rolls Royce Trent engines not only makes it 25 percent more fuel-efficient then aircraft it is due to replace but is substantially quieter as well. The first buyer of the new model was Qatar Airways.

In 2000 all the Airbus partners except BAE Systems (a major British manufacturer of aircraft) merged into EADS (European Aeronautic Defense and Space Company), which thus holds an 80 percent share of Airbus. EADS is responsible for the final assembly of Airbus aircraft. At the 2011 Paris Air Show, Airbus acquired total orders priced at about $72.2 billion for 730 aircraft, signifying a new record in the civil aviation and becoming a leader in the aviation industry.