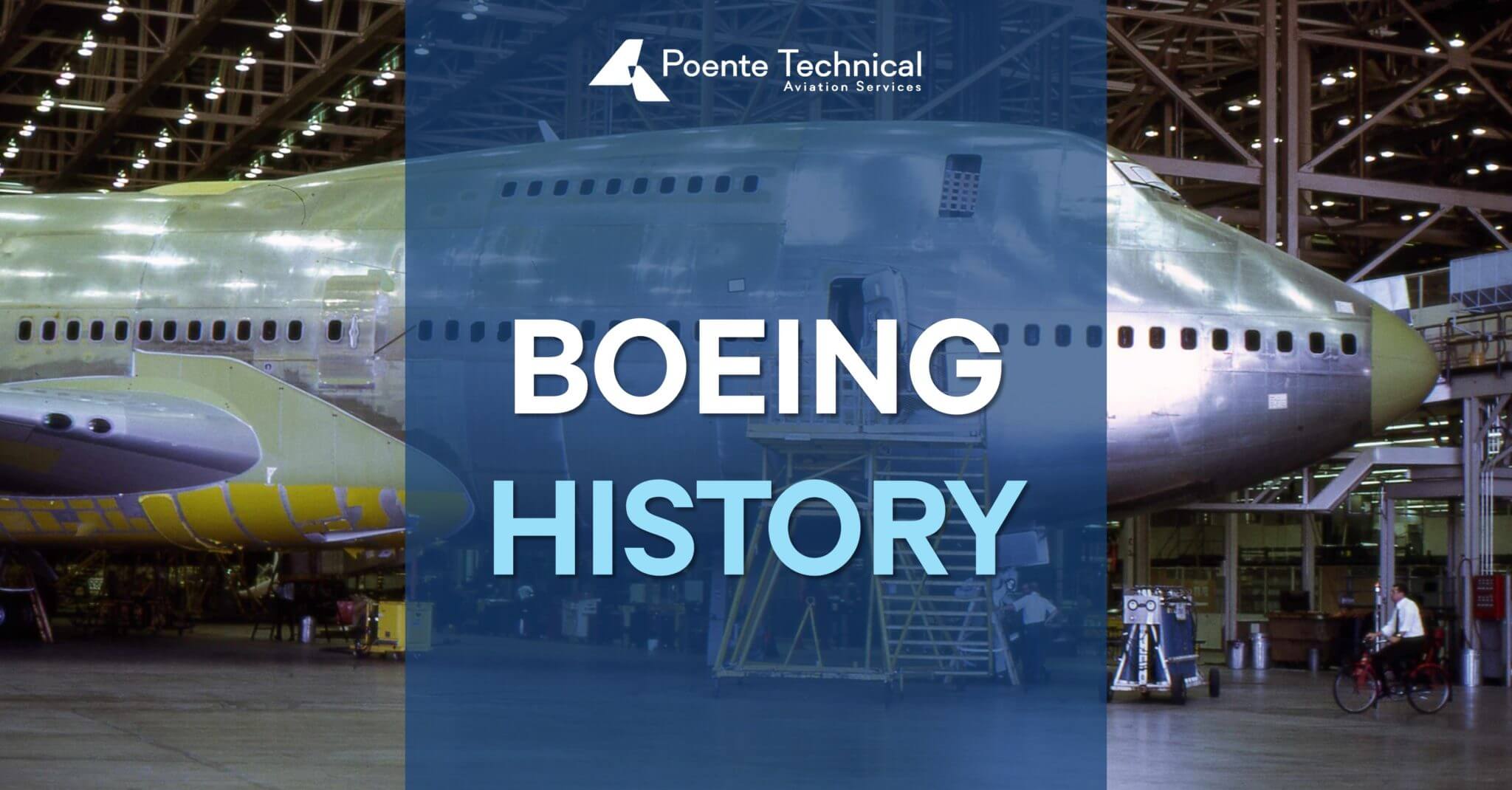 We are going to continue with a remarkable history of Boeing, a story about building one of the greatest companies of nowadays. William Boeing resigned as the chairman and sold his stock in the company after accused of developing a monopoly.

But the firm foundation was established, and the company starts growing, changing and building bigger planes. Claire Egtvedt, the longtime Boeing employee become new company president in 1933. Egtvedt steered the company restraints and envisioned a prospect of great passenger airplanes and bombers of the modern era. In 1939, Boeing’s rival, McDonnell Douglas Corporation designed first profitable commercial airplane Douglas DC-3, managed to carry over 90% of U.S. air travelers. In reply to Douglas DC-3 creation of Boeing 314 Clipper was one of the first milestones. It was the first airplane that made the transoceanic flight as the biggest civil aircraft at the time.

Second World War brought new challenges for the Boeing company. Cooperating with other companies, Boeing was creating 350 airplanes each month. Famous B-17 “The Flying Fortress” and B-29 “Superfortress” are amongst the most well-known Boeing models of all times. Superfortress was the plane that dropped atomic bombs on Hiroshima and Nagasaki on August 1945.

An interesting fact is that most of the workers in producing planes were women of the army man who were serving their country in the war. As men moved off to war, thousands of women pervaded the labor gap. This phenomenon is known as “Rosie the Riveter”. After the sudden air attack by the Japanese on Pearl Harbor, the US was drawn into the war. With many men gone to war, women picked up the factory duties the men had left behind.

Boeing wanted to use its influence on the army, obtained with their efforts in producing military planes. Boeing asked for the use of the government-owned B-52 construction facilities for the development of a new civilian/military jet. The intention was to put the company ahead of the Douglas Aircraft Company. Douglas had controlled the commercial airplane market for years with its famous propeller-driven DC series. The new jet B -707 was realized in 1957, and the first customer was American Airlines, a loyal Douglas customer. Boeing enjoyed a large degree of success and profitability with the 707.

In 1961 the company changed its name in The Boeing Company. To keep the track with the rapid growth of sales Boeing initiated the impressive engineering challenge – the construction of the Everett Factory. The company chose a wooded area north of Paine Field in Everett for a new factory. The first airplane produced in Everett Factory was probably one of the most famous airplanes in history, Boeing 747.

In 1961 the company changed its name in The Boeing Company. To keep the track with the rapid growth of sales Boeing initiated the impressive engineering challenge – the construction of the Everett Factory.  The company chose a wooded area north of Paine Field in Everett for a new factory. This building has been included in the Guinness World Records list as the largest building in the world. The first airplane produced in Everett Factory was probably one of the most famous airplanes in history, Boeing 747.

This new jetliner was capable of carrying twice as many passengers as any other airplane. We may say that 747 was the originator of a new class called ‘jumbo jets’. The airplane kept a capacity record for 37 years and was sold over 1,500 times.

End of 60’s was one of the high notes of company. Being heavily involved in mission Apollo 11 producing several Lunar Orbiters, the first of which was launched in 1966. The Orbiters rounded the moon, taking photographs of the moon back to Earth, which served NASA select secure landing localities for the Apollo missions.

The recession hit just as 747 was being produced. Boeing faced a $2 billion debt from 747 productions and in addition war in Vietnam made the American economy focused on war activities. Boeing was 18 months with no orders. The company was close to bankruptcy. The workforce was down form 80 400 employees to just 37 200.

These rigorous measures that have been taken gave results. In the beginning of 70s, the company starts its recovery. Soon it received a deluge of commercial airplane orders and military contracts. Boeing had been chosen as the principal contractor for the well-known airborne warning and control system (AWACS) aircraft. The following years they made numerous contracts with both the military and space sector.

Boeing’s economic situation becomes stable in the 1980s when the air traffic need grew. However, the competition was harder as Airbus, the new European plane manufacturer, appeared with A320. In response, Boeing began development of two new passenger jet models – the 757 and the wide-body 767.

In 1994. U.S. Air Force chose a design offered for the twin-engine stealth fighter, F-22 Raptor. In extension, Boeing originated a hugely prosperous commercial aircraft 777. The long-range, wide-body “Triple Seven” was entirely designed on computers without having to build a physical mock-up of the airplane.

The new Millennium brought new challenges in the history of Boeing. Evolution of space programs made Boeing very active in this sector. In 2000 Boeing acquired Huges Electronics, pioneers and formerly a leading manufacturer of satellites. New Millennium was marked with a new mid-range model, 787 Dreamliner.  Dreamliner is a first plane which airframe is constructed primarily of composite materials. That makes 787 more fuel-efficient than most aircraft.

The history of Boeing company is one interesting story of ups and downs, going in the same line with technology and science evolution.