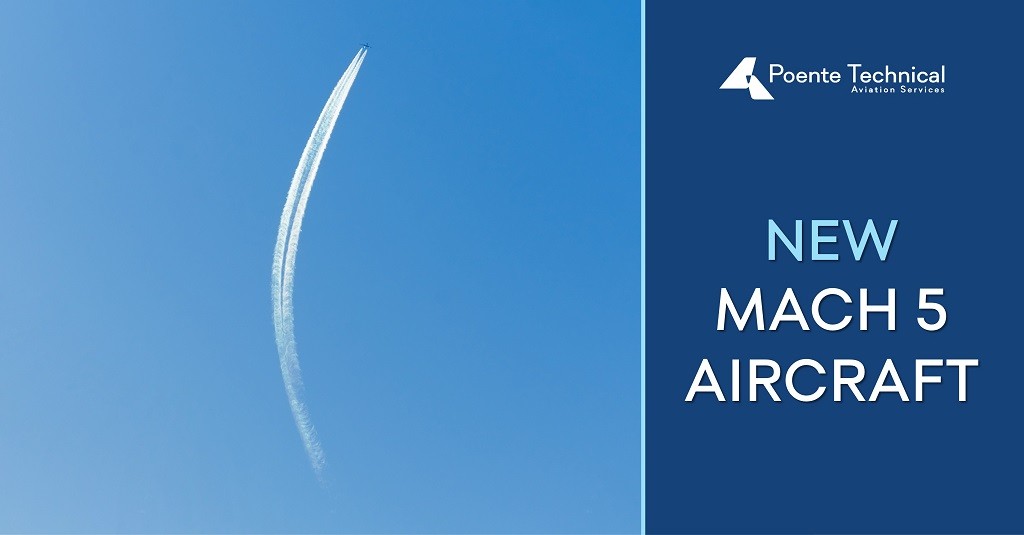 We live in a world accustomed to speed. In a world that has become addicted to speed. It is the speed that boosts the economy and overall progress. Then we should not be surprised at all by the recent news that American start-up Hermeus was awarded a US$60 million contract from the US Air Force for developing Mach 5 airplane concept.

The goal of the project is very clear. To build an aircraft that can fly over five times the speed of sound. Aircraft capable of traveling from New York to Paris in 90 minutes instead of the seven hours it takes most commercial airliners today. Airplane named the Quarterhorse will be one of the biggest ventures in the aviation industry. The contract sets five objectives for Hermeus to meet within the next three years. It includes scaling and flight testing a reusable hypersonic propulsion system, building and testing three of the company’s Quarterhorse concept aircraft, and providing wargaming inputs for the Air Force to use in strategic analysis tools.

Hermeus is committed to converting the global transport network with the fastest commercial aircraft ever. Quarterhorse will validate the company’s particular turbine-based combined cycle (TBCC) engine, which is based around the GE J85 turbojet engine. It will be the fastest reusable aircraft in the world and the first of its kind to fly a TBCC engine. Quarterhorse is the first in a line of autonomous high-speed aircraft the company plans to develop. “We’re developing Mach 5 aircraft to connect people faster and bring much-needed innovation to commercial flight“, as it is said by Hermeus officials.

“We have a pre-cooler technology that we integrate to the front of the engine. We have a ramjet that we put on the back end,” AJ Piplica, chief executive and co-founder of Hermeus, told FlightGlobal in August 2020. “And the ramjet is what we used to get all the way up to M5, once we get to the M3 range.” The assumption is that once it reaches sustained necessary speed, the ramjet can take over.

The Quarterhorse will fly autonomously, so the development team can get prototypes in the air and learn from them without risking pilots’ lives.  Pushing more risk to flight allows Hermeus to move through the engineering lifecycle quickly, reducing programmatic costs. And we do not doubt that it will be rigorously tested.

The Air Force said the contract is an effort by its Presidential and Executive Airlift Directorate to fuel a resurgence of high-speed passenger travel and to have options for “senior leader transport.” “While this partnership with the US Air Force underscores US Department of Defense interest in hypersonic aircraft, when paired with Hermeus’ partnership with NASA announced in February 2021, it is clear that there are both commercial and defense applications for what we’re building.”, Piplica said.

It is predicted that Mach 5 aircraft development and later use could create an additional four trillion dollars of global economic growth per year. It remains for us to monitor progress and see how the problems, left by previous supersonic concepts, will be resolved. In the first place, we mean fuel consumption and refueling.