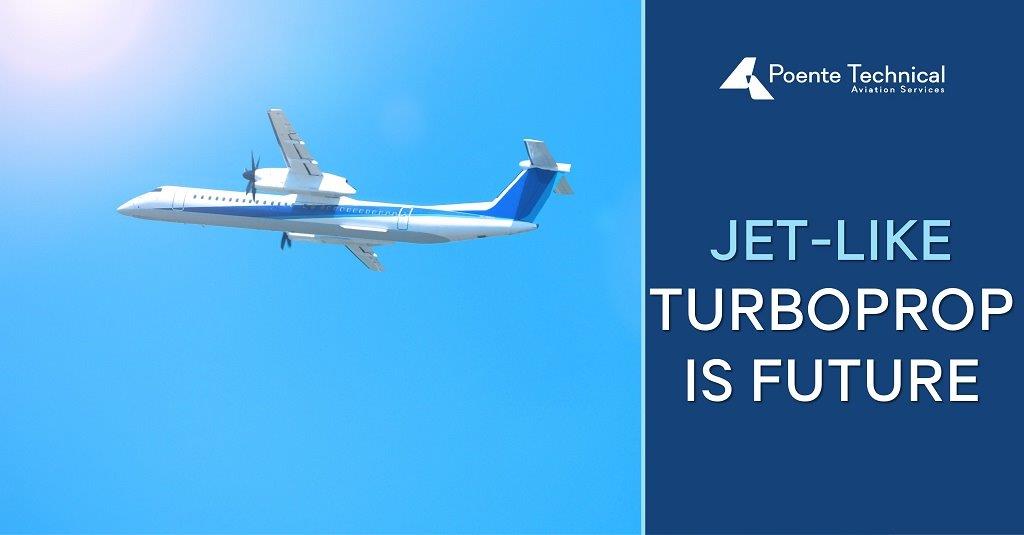 Numerous companies are investing great efforts and resources in developing new concepts. Concepts that could make flying as economical as possible, but also more environmentally friendly. One of those companies is the Brazilian Embraer. The Brazilian government founded the Embraer in 1969, and it was privatized in 1994. The company produces commercial, military, corporate, and agricultural aircraft. Today it’s one of the largest commercial aircraft companies in the world.

In recent days, Embraer has been in the spotlight due to the announcement of analyzing the development of a next-generation turboprop aircraft with rear-mounted engines and a “jet-like” passenger experience.

“Our next-gen turboprop design continues to develop. As well as being faster, with lower op costs, and with more personal space than others on the market, the rear mounted engines reduce cabin noise for a jet like experience“, Arjan Meijer, President and CEO of Embraer, said on Twitter.

A long airframe, a rear engine, and no winglets are the basic features of the new design. “Our idea is to create a turboprop with jet characteristics”, Luis Affonso, Senior Vice President of Engineering of Embraer said. The rear engine is expected to reduce cabin noise for a more enjoyable passenger experience and open up possibilities in the future inclusion of hydrogen-based fuel tanks. The aircraft concept also creates 10 percent more personal space, reduces operating costs per seat by 15 percent, and is 20 percent faster than current turboprops. Alfonso also stated that the conceptual clean sheet regional turboprop aircraft has not been officially launched as a program yet. The company is still studying the concept and engaging potential partners and customers.  Program launch is expected in 2022.

Passengers view turboprops as too small, noisy, and uncomfortable. The idea is jet-like turboprop with the provision that the new aircraft if the concept is realized, would use 20 to 40 percent less fuel and emit up to 40 percent less carbon. ATR, which is a joint partnership between two major European aeronautics players, Airbus and Leonardo, held a “de facto monopoly” in the below-150-seat market, which Embraer hopes to disrupt.

Meijer said: “As sustainability becomes more important, Embraer is also spending more and more time looking at what is ahead of us. We are very active. Without going into too much detail, I can say that we have selected turboprop as the platform for the future as well. We are looking very much at the turboprop variant that we will bring to the market as a next step to bring more sustainable solutions. That’s a big change and we believe that will bring a lot of future value to Embraer and the customers.”

Sustainable aviation fuel will be a vital part of advancing for industry and protecting the environment. We look forward to making progress in developing the next-generation turboprop concept that Embraer started. As well as the changes that this project will bring to the industry if it is successful.