What is retractable landing gear? 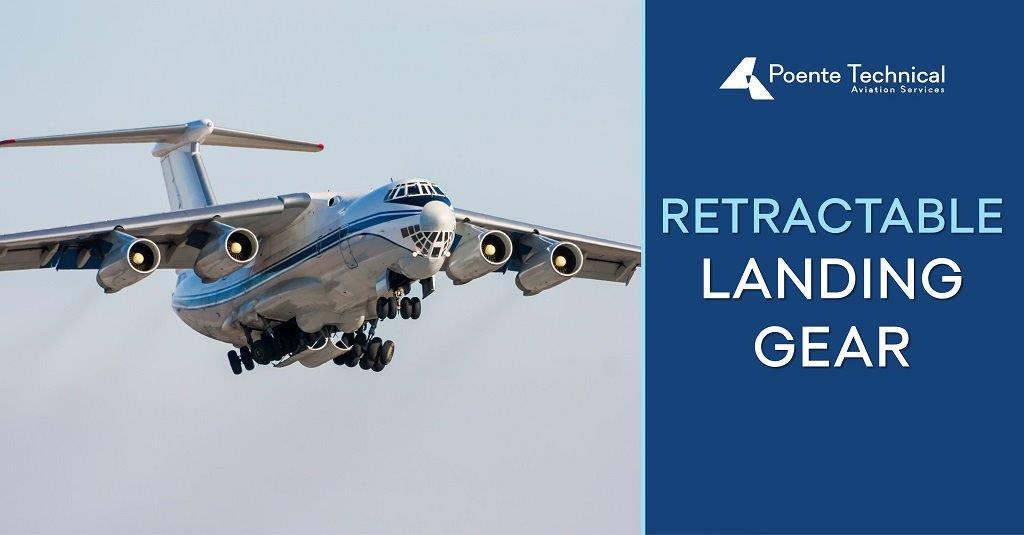 Whenever an airplane landing is mentioned, one of the first images that come to mind is the gear being pulled out of the airplane to land it safely. Or, on the other hand, gear that is retracted after the plane has taken off. The aircraft landing gear is what we are writing about today.

The landing gear, also called the undercarriage, is a complex system consisting of several components. There are many different designs and layouts. Without delving too deeply into the rules governing its design, all contemporary aircraft gear incorporates a number of safety features.

Maximum airspeeds for retraction, gear down and extension can all have operating restrictions. The alternate gear-extension method may additionally include a recommended top speed.

In use since the beginning of the last century

Retractable landing gear comes in three different categories: electrical, hydraulic, and manual. Each has advantages and disadvantages, but they all operate according to the same principles and, in most cases, only vary in their actuation system. The simplest systems are manual ones, but they are primarily employed on small, underpowered aircraft.

In a hydraulic landing gear retraction system, connections that raise and lower the gear are activated by pressurized hydraulic fluid. Hydraulic fluid is sent into the gear-up line when the switch is flipped to the UP position. Hydraulic pressure must be supplied to first release the down locks and then force the actuators to move to the retracted position in order to retract the landing gear. It is therefore unlikely that you can retract the gear in the event of a hydraulic leak. Still, that’s far preferable to being unable to extend it.

An electrically driven motor is used for gear operation in an electrical landing gear retraction system. The gear can be raised and lowered with the mechanism essentially acting as an electrically powered jack. The electric motor starts to run when a switch on the flight deck is turned to the UP position. The drag strut linkages receive a force through a system. The gear locks and retracts as a result. The gear doors’ struts are likewise opened and closed by this mechanism.

The retractable landing gear is used by the majority of commercial aircraft. These landing systems require just as much maintenance as any other component of an airplane since they naturally take a battering. Depending on the usage of the aircraft model and the relevant rules, commercial airlines are required to remove and overhaul it about every 10 years or 18,000 cycles.

At predetermined intervals, it is best to do a rigging check and overhaul the electric motor or hydraulic pump. Hydraulic hoses can break down and should be replaced at certain intervals. It’s crucial that the system is properly lubricated. Periodically, it is necessary to inspect shock struts, trunnion and brace assemblies and bearings, shimmy dampers, wheels, wheel bearings, tires, and brakes. Landing gear position indicators, lights, and warning horns must also be checked for proper operation.