One of the most famous jumbo jet going to the history 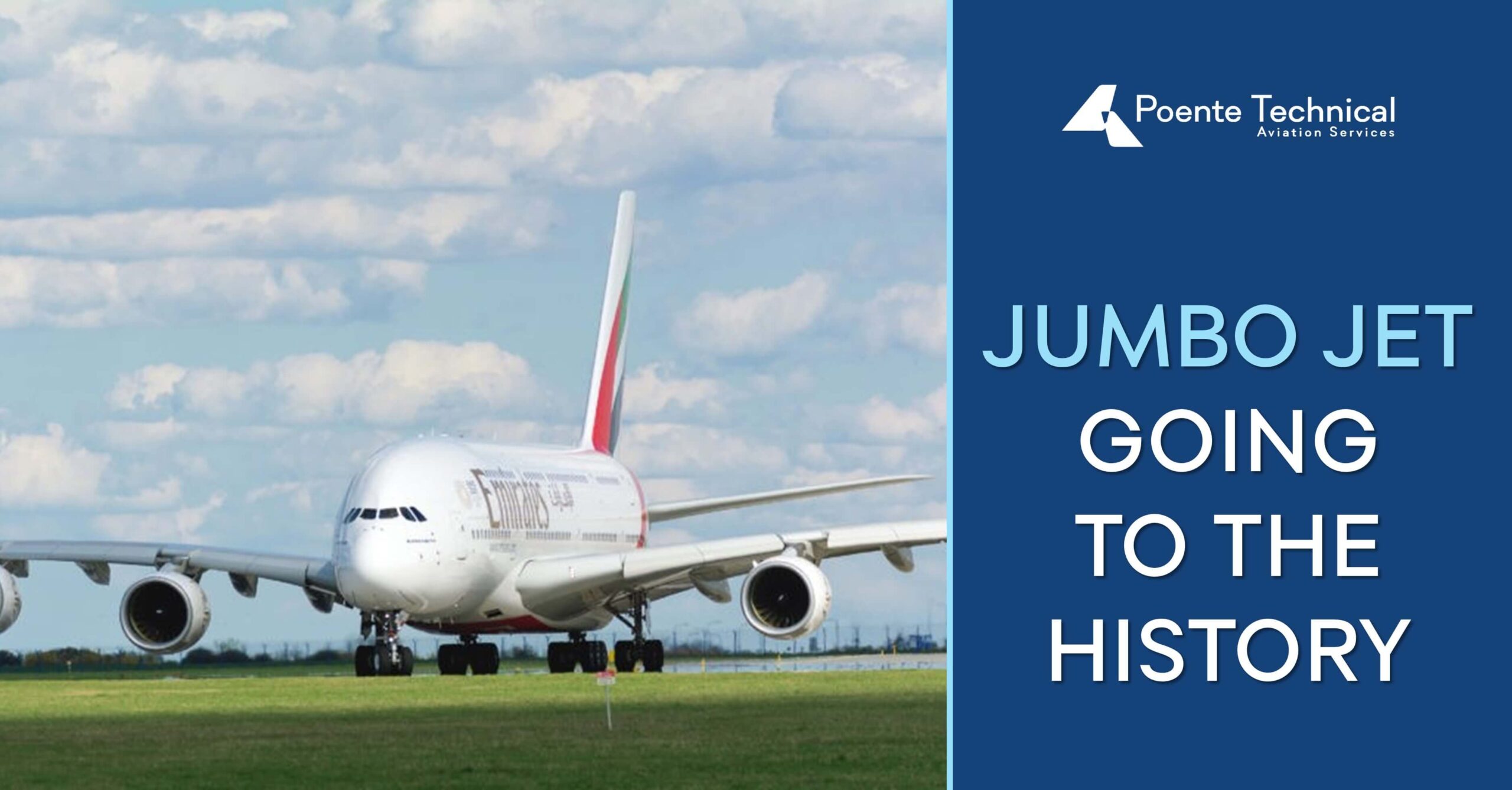 Double-deck Airbus A380 aircraft is the most pretentious civil aircraft program yet. It was part of a strategic play to end Boeing’s dominance of the very large airliner market. In the early ’90s, Airbus began research engineering development work on such an aircraft. Airbus settled upon a twin deck configuration, mainly because of the significantly lighter structure required. One of the main reasons for utilizing this design was the ability to use existing airport infrastructure with little modifications to the airports.

The production of this model from the very beginning provoked divided opinions. On the one hand, the airplane was too expensive, and it never succeeds in the financial aspect. On the other, it was a miracle of modern technology and science. A380 was designed to have 10-15% more range, lower fuel burn and emissions, and less noise.

After more than a decade of hard work in designing and testing, the new airplane has finally received a use permit.

Finances are most important though

The first commercial flight of the A380 took place from Singapore to Sydney. All seats were auctioned off for charity. Airbus said that more than 190 million passengers have flown in the A380 since the first plane rolled off the assembly line in Toulouse.

Airbus predicted at launch that it would sell 1,200 of the superjumbo jets, but it has sold only 234. Very soon the economic unprofitability of this model proved to be its greatest shortcoming. Most airlines favored smaller aircraft that were more economical to operate. Airbus has “no basis to sustain production, despite all our sales efforts with other airlines in recent years,” CEO Tom Enders said. Airbus says it will deliver its final A380 to Emirates in 2021.

Regardless, these models will certainly still carry passengers for a long time. In words of Emirates Chairman and CEO Sheikh Ahmed bin Saeed the A380 will remain a pillar of their fleet well into the 2030s. However, it will be a long time before this big steel bird completely withdraws from the sky.