The Most Famous Cargo Aircraft 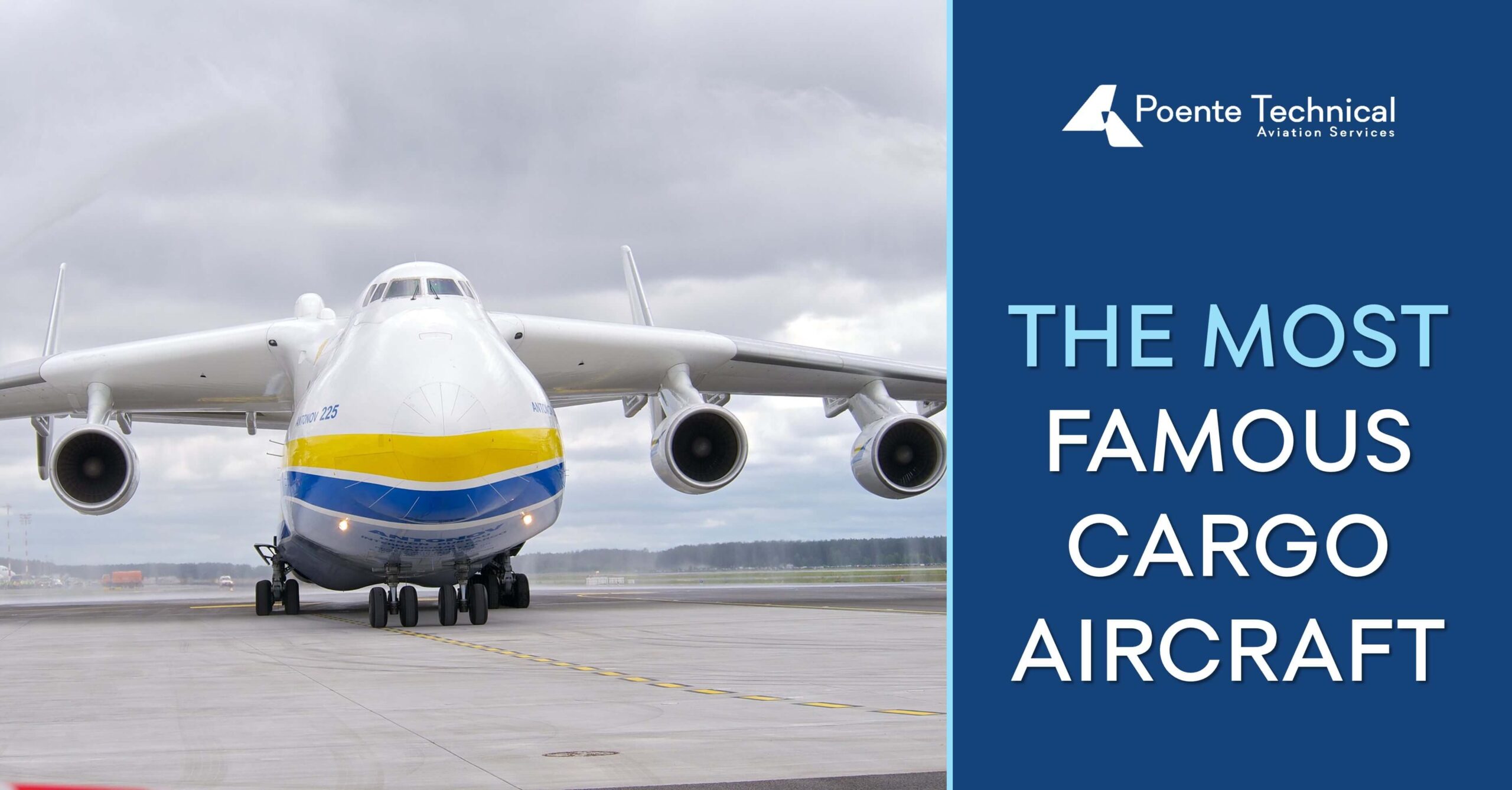 Man’s desire to fly was at first motivated by a moment of fascination with the flight of birds and the need for adventure. Immediately afterward, people realized how much time, and thus resources, they could save with cargo mode of transport. Therefore, flying has attracted people since the time of Daedalus and Icarus, and later in history, when it became a reality of our everyday life, it became an irreplaceable way of transportation.

Since the time of the Wright brothers, the idea of ​​transporting goods and cargo by air has been emerging. It is from this time that the first cargo flight dates. In 1910, when a Wright Model B aircraft was flown 65 miles (105 km) to deliver 200 pounds (91 kg) of silk from Dayton to Columbus. This was the beginning of the development of a separate section of the aviation industry, which soon attracted numerous companies and over time grew into a large branch within the aviation industry.

Over time, special cargo aircraft began to be used and produced. Cargo companies fly their cargo on various aircraft. Payload capacities, special loading construction, good ranges are some of the features that are valued in this type of aircraft. Some of the most popular models of cargo aircraft are:

Antonov 26 is a light transport airplane that can take heavier single pieces of cargo. The design of this aircraft ensures quick loading and unloading operations, transportation of large-size cargoes, and it makes it perfect for ad hoc flights.

This model of the aircraft was serially produced in Kyiv, Ukraine, and is used all over the world. By 1986, a total of 1,389 aircraft had been produced.

The Airbus A300-600 is a medium-haul, wide-bodied air freighter that is common with cargo operatives global. Palletized loads can be loaded and unloaded swiftly and efficiently thanks to its pallet friendly design.

The Lockheed L-100 Hercules was designed to retain the form and replicate the capabilities of its military predecessor the C-130, including short-field hauling qualities and easy cargo handling.  Its payload capacity is 23,133 kg with a round-trip range of 2,470 km.

Even though Lockheed designed the L-100 series especially for civilian use, the L-100 established popular as a military aircraft also. This aircraft is ideal for transporting cargo to remote and isolated destinations.

Mriya is the world’s largest cargo plane. The main purpose of this aircraft is for military purposes. In 1985, Antonov got an official order from the Soviet Ministry of Defense to develop the An-225.

Primarily this aircraft was made to transport rockets. Later Antonov Design Bureau fashioning it into a commercial carrier of oversized cargo.

Visit our blog and find more interesting texts from the world of aviation.