How the fuel system of a plane works? 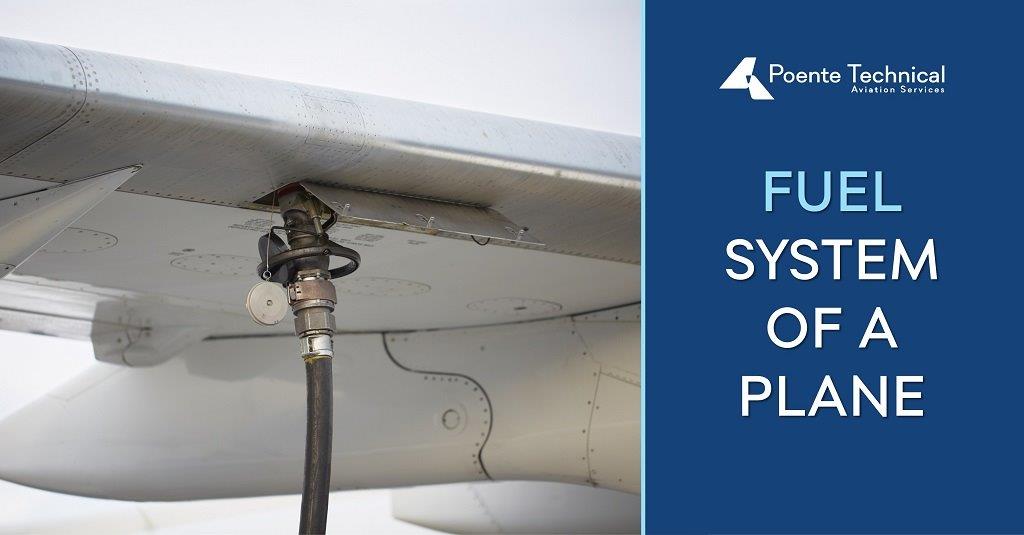 The fuel system of a plane is a big part of the process that has to be flawless in order to get you safely to your destination. Most people would assume that an airplane’s engine burns fuel like every other vehicle on the road. But if you’ve ever watched a plane take off, you’ll know that an aircraft uses different means of propulsion. So many components and systems are involved that it’s difficult for the average person to get their arms around it all.

Fuel system of a plane

Most large airplanes store their fuel in the wings. Some aircraft feature fuel tanks in the center body, also known as the center fuselage, which are known as center tanks. Tanks in the tail or horizontal stabilizer of widebody aircraft are used to adjust the aircraft’s center of gravity during long-distance flights. The storage of fuel in the wings prevents bending stresses on the wings. Consequently, wing tank gasoline is utilized last during the duration of the flight.

Placing the majority of this weight within an airplane’s wings is advantageous since it places the heaviest mass at the source of lift for the aircraft. Air travels around the wings to provide lift for aircraft, and this weight lessens stress on the wings. Also, an airplane’s wings are usually in the middle of the plane, so most of the weight is near the center of gravity. Adding weight to the plane’s nose or tail could cause the aircraft to nosedive or nose up.

In high-wing aircraft, gravity propels fuel from the tank to the carburetor, hence, fuel pumps may not be required. Both low-wing and high-wing planes with fuel-injected engines will need a pump that is powered by the engine to move the fuel. For engine starting and as a backup, there should be an electrically operated pump.

The fuel selector valve lets the pilot choose which tank of gasoline supplies the engine. Some systems require you to alternate between the left and right tanks, while others allow you to use both. In airplane fuel systems, three basic types of manually-operated valves are utilized. In light general aviation planes, the cone-type valve and the poppet-type valve are often used as fuel selection valves. Transport category airplanes employ gate valves as shutoff valves. While the majority of gate valves are motor-operated, there are certain instances in which manual operation is necessary.