Where airplane fuel tanks are located? 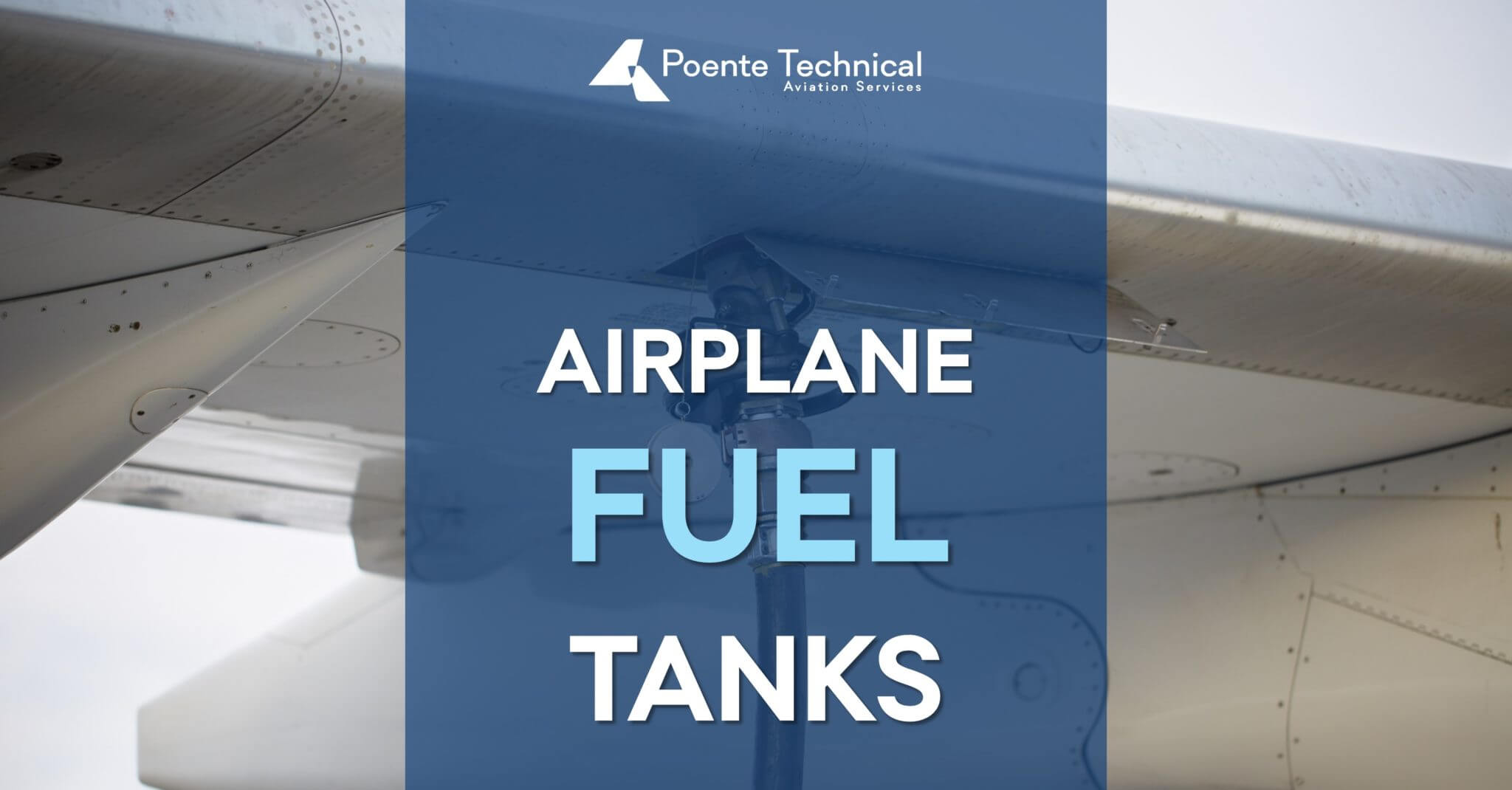 Have you ever wondered where a fuel tanks are on a plane?  You assume the average plane consumes a large amount of fuel. For example a plane like a Boeing 747uses about 1 gallon of fuel (about 4 liters) every second. Throughout a 10-hour flight, it might burn 36,000 gallons (150,000 liters). The question is where all that fuel is stored.

Fuel tanks are a very important part of aircraft. They can be divided into external and internal, and then they can be classified by the method of construction or intended use. Internal thanks are: integral tanks, rigid removable fuel tanks, bladder tanks and external are conformal fuel tanks and drop tanks.

The operational life of an aircraft can be more than 30 years with no considerable operational leaks, but after a certain period, it starts to emerge several problems that increase the cost of maintenance and the current aircraft is no longer viable to operate.

A rigid removable fuel tank is a tank that is installed in a compartment designed to hold the tank. The tank is ordinarily created of aluminum alloy or stainless-steel components welded together. They must be carried by the airframe and held in place with some sort of quilted strap arrangement to obtain shifting in flight. Some tanks are designed to be components of the leading edge of the wing. The tank must be smaller than the tank compartment to fit into the compartment. Wing ribs can serve as baffles for the fuel leak.

Removable tanks are very practical for repairs that must be done following the manufacturer’s specifications. It is mainly crucial to follow all safety procedures when welding repairs are performed.

A bladder tank includes most of the features and elements of a rigid tank but does not require as large an opening in the aircraft skin to install. They are reinforced rubberized bags that keep the aircraft fuel in a collapsible tank in the event of damage to the cavity. The bladder is rolled up and installed into the compartment through the fuel filler neck or access panel and is obtained utilizing metal buttons or snaps inside the compartment. Bladder tanks are used on aircraft of all sizes.

The soft flexible nature of bladder fuel tanks requires that they remain wet. Should it display required to store a bladder tank without fuel in it for a long period, it is usual to wipe the interior of the tank with a coating of clean engine oil. Because fuel cells are adversely affected by extreme heat and humidity, hangar storage is best whenever possible.

Drop tanks are auxiliary fuel tanks externally carried by airplanes. A drop tank is expendable occasionally found in civilian airplanes. Usually, the fuel in the drop tanks is utilized first, and only when all the fuel in the drop tanks has been used, the fuel selector is shifted to the airplane’s internal tanks. The first drop tanks were meant to be discarded when empty or in the event of combat or emergency to reduce drag, weight, and to increase maneuverability. The primary disadvantage with drop tanks is that they impose a drag penalty on the aircraft carrying them.

Conformal tanks are mainly used in military aviation. This tank that specifically adds to the aircraft so it can increase the amount of fuel it can carry. The disadvantage of these tanks is that they cannot be dropped while flying, but can be removed only when the plane is on the ground.

Poente Technical is providing the highest level of service excellence. We have assembled a team of experienced professionals to ensure a full array of cost-effective maintenance solutions. Send us a quote!