Wingtips, winglets and some more about wings 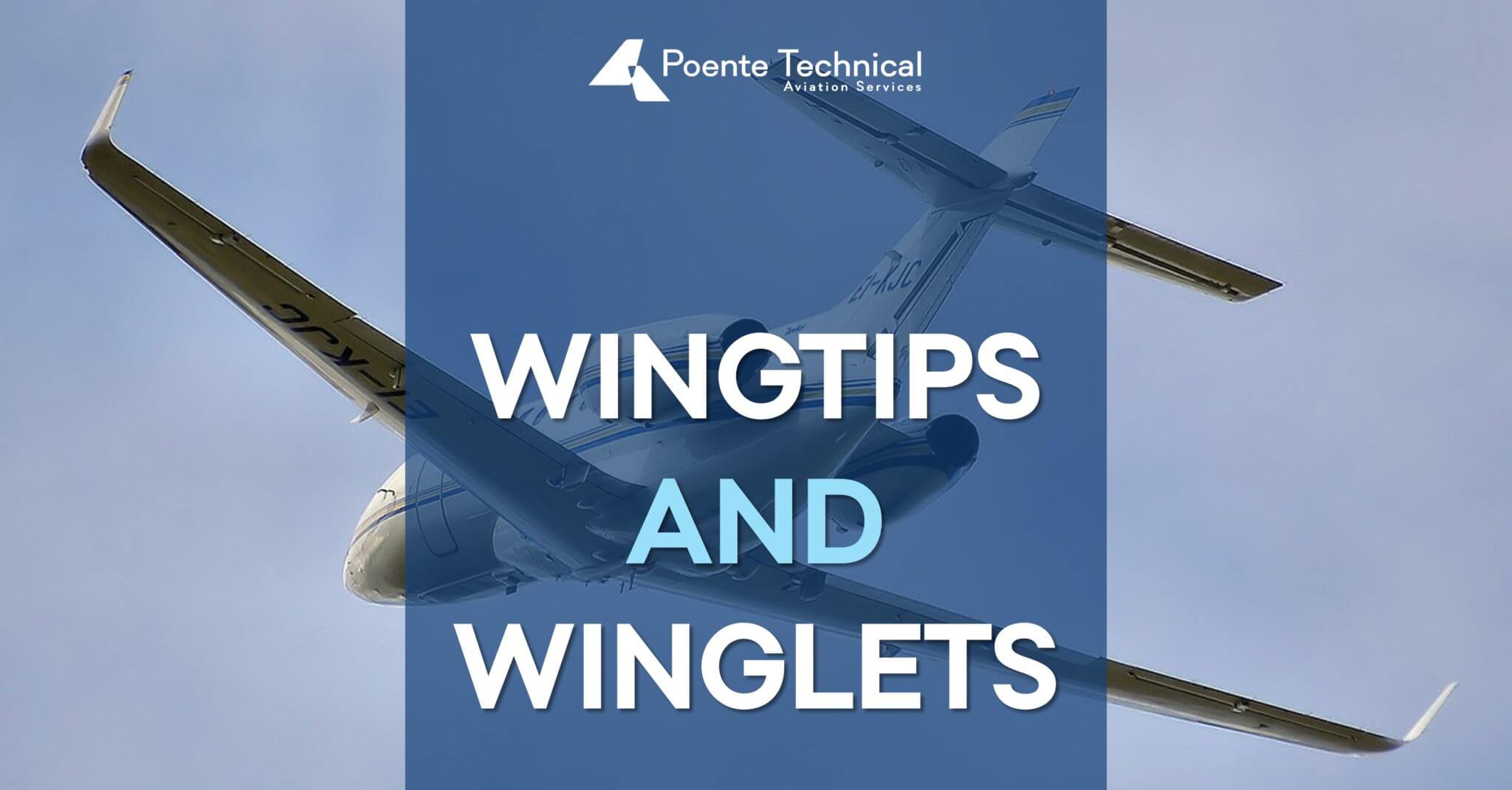 From the earliest days of humanity, flying has drawn attention and aroused the desire to be master by the men. Many mythologies have stories about first flying. Human beings have been obsessed with the concept of flight since the start of written history. The most famous myth is one about Daedalus and his son Icarus. Wings always drew attention. Intention to imitate the wings of the birds was the cornerstone of the flying idea. Looking at the structure of the birds’ people tried to copy it.

A wingtip is fundamentally what it sounds like. It’s the horizontal edge of the wing, and every wing has them. The wingtip intends to decrease an aircraft’s drag by partial restoration of the tip vortex energy. Lift is the force that empowers a plane to fly. It is generated by uneven force on a wing as air flows around it. Positive pressure under the wing and negative pressure over. Drag is the resistance confronted while moving within the airflow. A notable source of drag is stemmed from the high pressure under the wing, which makes air to flow up over the wingtip and spin off in a vortex.

A small addition to the wingtip is called winglet. The winglet is a piece of metal appended to the wingtip, at an angle to the wing itself. They are designed to promote the efficiency of the aircraft by reducing drag. NASA engineer Richard Whitcomb pioneered the technology in the 1970s. It was a part of a program to find ways to conserve energy in aviation in response to the 1973 oil crisis. These are of very precise design. Using aerodynamic benefits just as birds curl their wings up at the ends to improve the efficiency of their flight. There are different types of winglets. Canted winglets, Blended winglets, Sharklets (the Airbus version of blended winglets), Split-scimitar winglets.

How do winglets work?

Winglets provide the wings to be more effective at performing lift, which means planes need less power from the engines. The high-pressure air turns over the wingtip into the low-pressure air during takeoff and landing, thus creating wingtip vortex.  With winglets the aircraft can decrease the strength of wingtip vortices and cut down on induced drag on the whole wing.

Does every airplane have winglet?

Designing a winglet is a difficult task. One mistake and it loses its purpose and result will not be of any benefit to the aircraft. Much easier way to grow flight efficiency is to expand the span of the wings themselves. However, too wide wings can be a problem with gates at airports because of the space they occupy. They have to make sense for a particular aircraft.

Most of the new aircraft are created with lot of aerodynamic experience and the engineers can take a call based on the data accessible as to whether to have ‘conventional’ winglet or not. The raked wingtips help decrease takeoff field length, improve climb performance and diminish fuel burn. With composites and new construction technology, you can now compound winglets into the wing, excluding interference drag and gaining the winglets even more efficient.