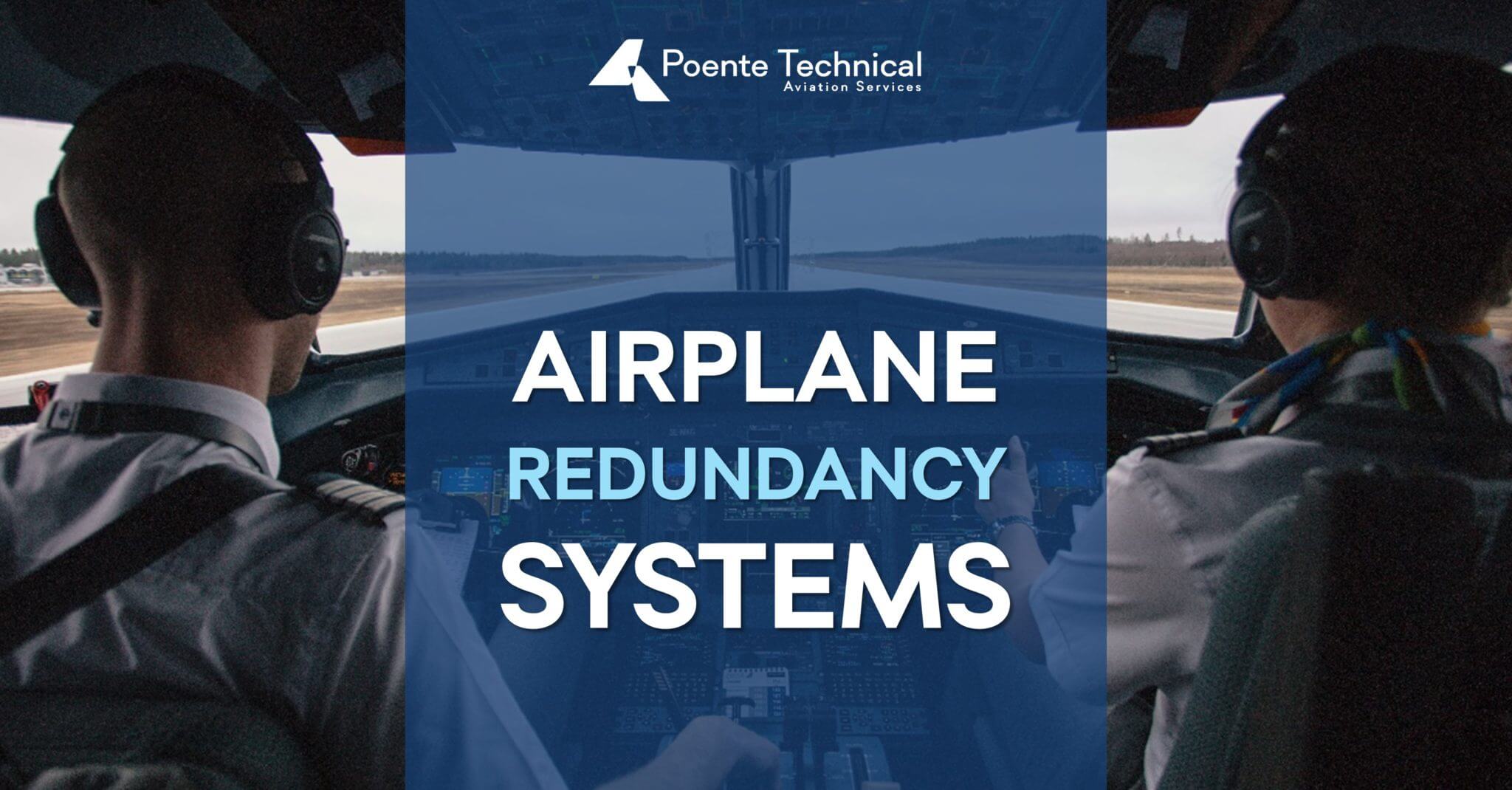 The idea of backup systems also acknowledged as redundancy, originated in the area of engineering. Many mechanical systems are designed in such a way that if one part of the system fails, the system as a whole will still be able to function due to the presence of backup components. Redundancy frames regulatory evaluations and analyses of all complex technical systems, deeply forming decisions and judgments about modern technologies. Redundancy and backup plans should play an important role in many decision-making processes for risk reduction.

Redundancy as a guarantee of safety

As with any complex system, the safety issue is one of the most important issues when it comes to planes. Backup systems are essential to use in mechanical systems, in software systems, and for backing up data. In situations where things could easily go wrong, redundancy is important to decrease the risk of negative outcomes.

If an airplane undergoes any form of mechanical failure while in the sky, this is a significant problem. Because of the integrated risk encountered in air travel, airplanes are produced in a mechanically redundant way, with several backup systems in place. There is nothing in an airliner that is necessary to flight which is not at least triple redundant. “The presence of more than one independent means for accomplishing a given function. Each means of accomplishing the function need not be identical.”

Various breakdowns to be anticipated

Common mode breakdowns can be unpredictable and unpreventable, like a lightning strike, electromagnetic interference, a fire, or an explosion. Software bugs are an extra form of common-mode failure that is difficult to protect against. That is because composite aviation applications are built from tens of thousands of lines of code, it’s almost unimaginable to test for and prevent every potential software bug or sequence of events. When it comes to software systems, the solution is dissimilar redundancy which implements a more compact scheme that can reduce common-mode failures through the use of two or more separate processor types with dissimilar software.

For safety-certification purposes, an avionics system designer is accountable for confirming that the aircraft can endure the complete loss of the main active system. There are redundant systems for all crucial systems. As an example, there is a backup to extend the landing gear if the primary hydraulic system fails. Flaps and flight spoilers have backup systems too. Some items, such as ground spoilers may not have a backup. In those cases, the pilots calculate the landing distance with the inoperative component to ensure the runway is long enough.

As an illustration, a two-engine design doesn’t mean “redundancy” because both engines regularly are required for flight, although a single-engine alone may be able to afford at least a minimum rate of ascent should its partner fail at an inconvenient moment while takeoff.

Minimum Equipment List (MEL) lists all the systems or components that may be inoperative for a flight. The MEL also asserts restrictions that would apply to a flight with an inoperative component. The judgment of which components are permitted to be inoperative using the MEL, the restrictions, and the duration that a component is permitted to be inoperative is the arrangement of meetings with the operators, manufacturers, FAA, and often pilot union representatives. This process has a long history of success. In situations where things could easily go wrong, redundancy is important to decrease the risk of negative outcomes.

An operator may not operate an aircraft that does not comply with the adopted MEL. The MEL is approved by the operator’s national airworthiness authorities.

Follow our blog for more interesting stories form the world of airplanes and aviation.