Whether green aviation is the future of air traffic? 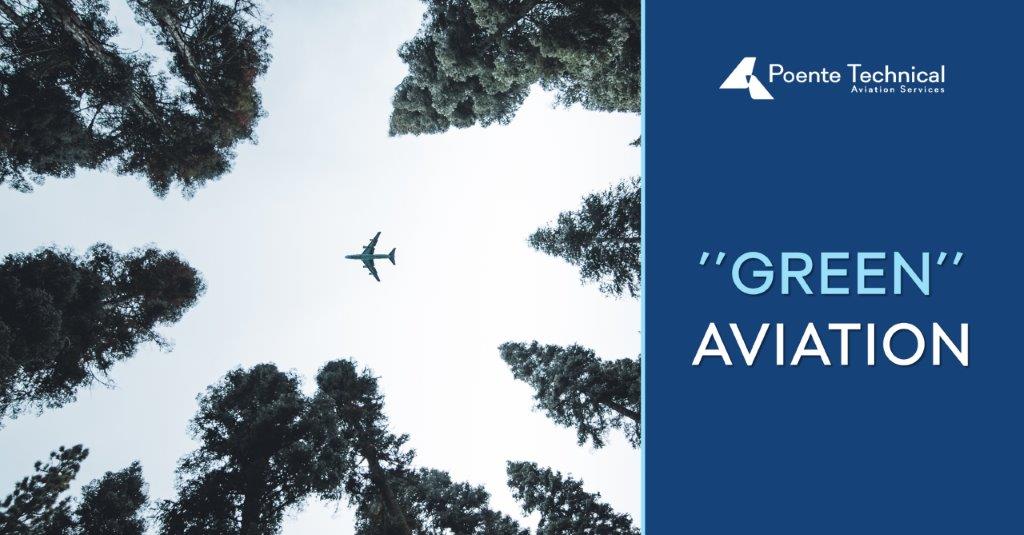 At a time when, due to the coronavirus pandemic, air traffic has almost completely subsided at one point, the issues of preserving the natural environment and pollution caused by the emission of harmful gases have been raised again. An initiative to make people fly less than before has taken off around the world. Green aviation is a term used to describe activities in the industry that improve aircraft efficiency and reduce noise pollution and greenhouse gases — all that in turn lowers carbon emissions.

Sweden has even introduced a new word, “flygskam” or flight shame, to give importance to thinking about this issue. The aim of flygskam is to influence individuals to reduce their air travel, thus lowering the carbon emissions released by planes.

Whether the allegations are justified?

However, the question arises as to how justified all this is and whether air traffic is actually so responsible for global pollution? Beside, we should never overlook that air transport plays an important role in the job market due to sustaining about 56 million jobs and over $2.2 trillion of global GDP.

Flying produces just 2.4% of man-made greenhouse emissions. But that share is growing rapidly. in addition, these figures refer exclusively to the emission of CO2 into the atmosphere. Other aviation emissions such as nitrogen oxides (NOx), water vapor, particulates, contrails, and cirrus changes have additional warming effects. The forecasts are that by 2050 the aviation’s participation in the global anthropogenic carbon emissions could rise to 3% and it will represent 5% of total greenhouse gas emissions. Although these numbers are still comparably low, a growing carbon footprint is not admissible for any industry.

The importance of advanced technologies

The producers of airliners will thus have to work out how to get their aircraft less polluting. The aviation industry has acquired many operational divisions to minimize fuel usage. Using biofuels made of plant matter is one prospect. Sustainable aviation fuel can be produced from plants, algae, cooking oil, and even municipal waste. Using fuel-efficient aircraft is also one of the solutions. A fuel-efficient aircraft indicates the aircraft can fly a greater distance on one gallon of fuel.

Going electric is another. The electric airplane is very important for efforts to transition to sustainable energy. The aviation industry is elevating in research and development into electric aircraft, whether it’s a fully-electric aircraft or a hybrid-electric aircraft. Unfortunately, the contemporary generation of batteries is so heavy that they are only able to power short flights. The advancement of battery technology holds the key to the future of all-electric flight.

Europe is paying close attention to this issue. Clean Sky is the largest aeronautical research program in Europe and addresses ambitious environmental objectives through the integration of technologies in specific demonstrators.

Green aviation as a concept represents the future in the development of the aviation industry. If we can look for something good in a pandemic situation, then it is returning the topic of ecology to the center of our interest.

Follow our blog and find out many interesting stories from the world of aviation.