Whether electric airplanes are a close reality? 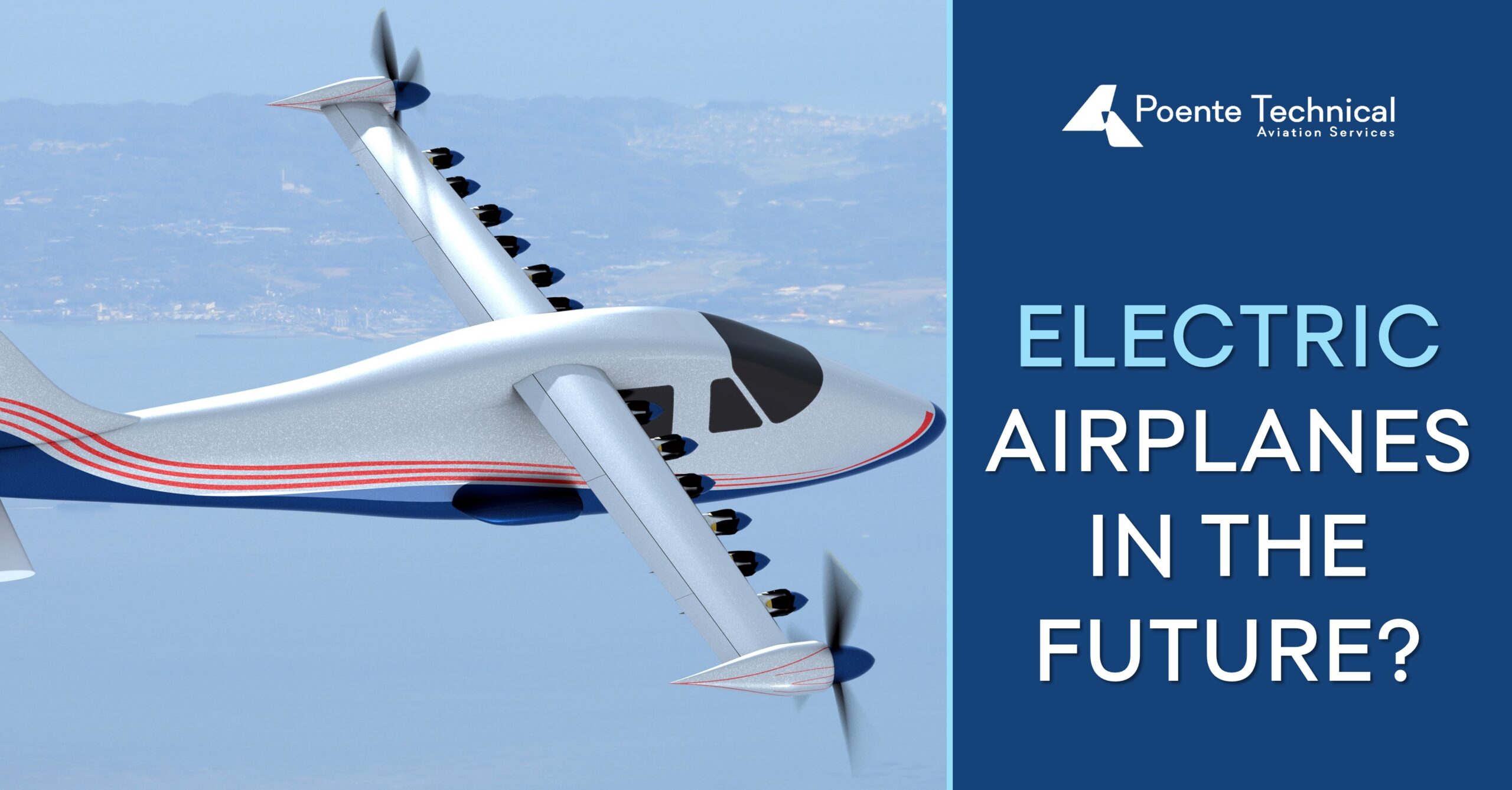 We could say that recent events have opened the way for us to think about a more responsible approach to life in general. Of course, the idea of ​​both environmental protection and pollution was present in the previous period, but somehow we believe that the coronavirus epidemic brought with it a greater awareness of people about global problems. In addition to the harmfulness itself, there is of course the question of the high price of these fuels.

There’s no doubt that aircraft emissions cause pollution, so the logical question arises, can electrification help cut emissions from a carbon-intensive forms of passenger transport, flying?

One of the biggest polluters

The European Union says direct emissions from aviation account for about three per cent of the EU’s total greenhouse gas emissions. We cannot meet the CO2 reduction goals if we continue to promote burning fossil fuel in the quantities in which it is currently being done. We need to make revisions to the industry, and electrification is one of the big aims which will hopefully overcome that burden.

Airplanes release around 500 million tons of carbon dioxide into the atmosphere each year. Major players in the aviation sector start to roll-out prototypes, test ideas, and plans to re-conceptualize the modern airplane. The idea of ​​an electric plane is by no means new, but it is nowhere near its realization. By proposing electric battery-powered airplane, the potential subsists for charging the batteries utilizing power produced through more sustainable means. Reducing the volume of fuel needed reduces the expenses of operating an aircraft.

To meet the solution

But for the big airplanes that are in use more regularly, it is doubtful to happen anytime soon. The problem isn’t the propulsion technology but the energy storage. Jet fuel contains around 30 times more energy per kilogram than the most advanced lithium-ion battery currently available. For an electric flight to take off and become mainstream in both commercial and recreational markets, it needs better batteries.

The fact is that batteries are heavy, and planes need to fly? The task of engineering is about getting solutions and resolving obstacles, and to find new and better ways of doing things. To that end, new technologies are emerging, and their prototypes are starting to be tested. Israeli firm Eviation recently revealed a prototype version of what it claims will be the world’s first commercial all-electric passenger aircraft.

However, there are still many unknowns and obstacles when it comes to the flight of the first electric-powered plane.

Estimating a hybrid option with energy still afforded by hydrocarbon fuel but powering electric propulsion – then, progressing to a fully electric system with batteries providing the energy is probably the idea closest to reality. At least when it comes to the near future. In the next 20 to 30 years hybrid aircraft that combine current turbofan engines with new electric propulsor systems could take precedence.

The main ambition of the leading companies is to introduce hybrid aircraft on commercial routes. The companies will explore the operational and infrastructure challenges involved with the large-scale introduction of hybrid and full electric aircraft in commercial airline operations. The current battery power supply has its limitations, so hybrid technology mitigates that by using conventional fuels and turbines to charge smaller cells.

Worth mentioning is a Memorandum of Understanding between Airbus and SAS Scandinavian Airlines, signed in France in 2019. They announced that they had signed an agreement for shared research into a hybrid and electric aircraft eco-system and its infrastructure requirements.

There is no doubt that the future of the development of commercial aviation lies in the increasing use of alternative fuels, which will lead us to hopefully a greener future. Stay with us and follow our blog for more interesting stories.