Robots Improve the Performance of MRO 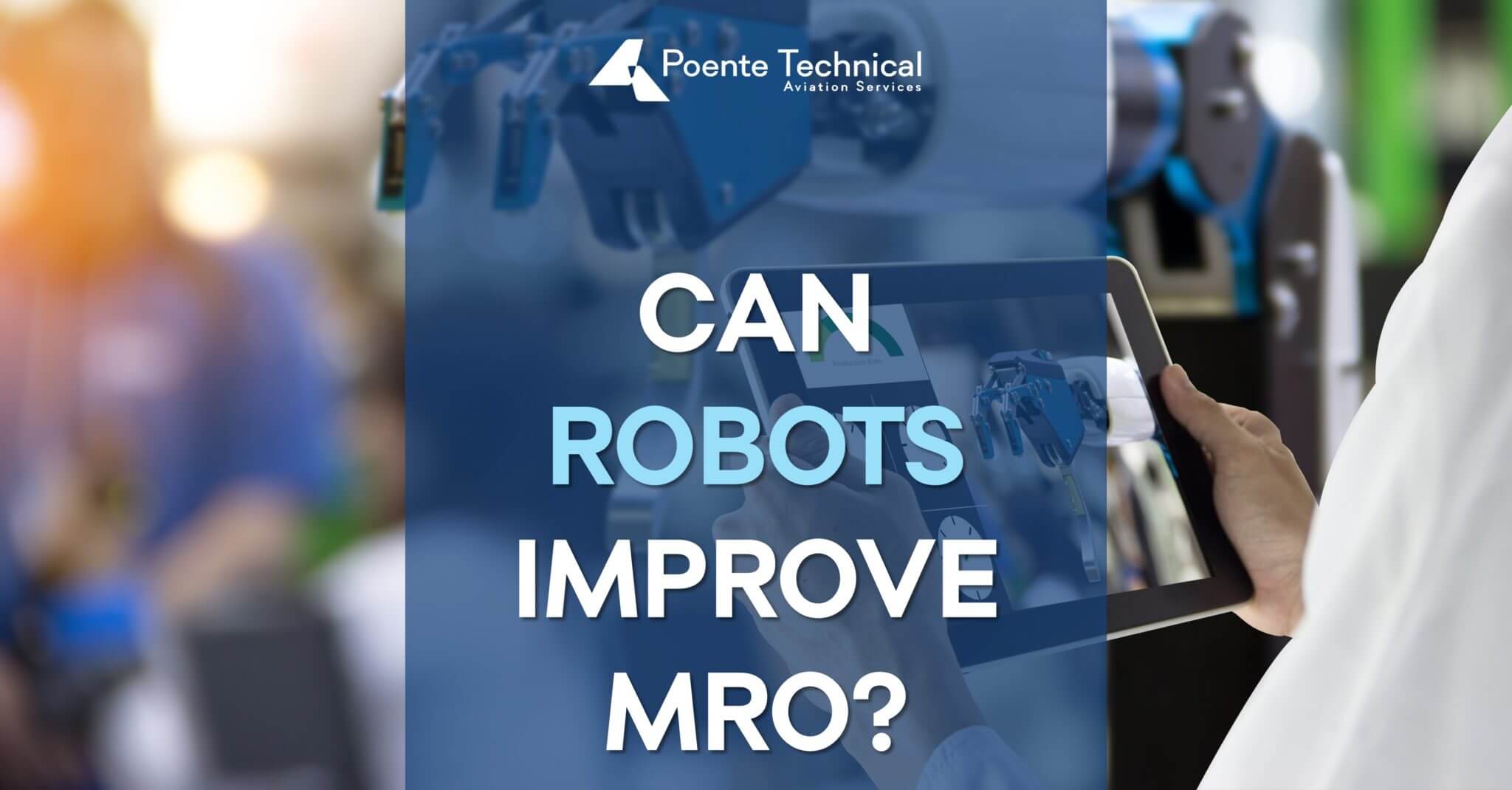 Today we are witnessing a very fast and rapid development of technology, which threatens to divert more and more jobs to machines and robots. People’s fascination with and concern about the potential of robots makes promoting the technology an easy way for companies to rationalize and advance business. When we think about robots, it’s often veiled in the concern that robots will cause jobs in MRO unnecessary. At the moment, this couldn’t be farther from the truth.

In aviation, the use of robots is considerably less widespread than many might presume for such a high-tech division. And with many facilities slipping toward automation processes, robotic mode maintenance will shape a new MRO culture that involves advanced training or expertise in technology. Maintenance providers are engaged in automation, although the difficulties associated with using robots are very large.

One of the positive sides is the versatility of robots which makes it much easier to implement complicated maintenance procedures. Using these machines allows to promptly process what were once supposed difficult pieces, dramatically prolonging the time in service for aircraft. The main advantages of robotic processing are control and repeatability. This system is entirely closed-loop controlled.

Robots can be utilized to take on a labor-intensive task that could pose a safety risk for humans. Many processes shift more compact due to the technological advancements of new parts. The requirements for engineering progress and the requirements for mechanics as well.

Robotics will play an influential role because it has reached a degree where adaptive and self-learning processes enhance easier to implement. Rare operations will be less cost saving for automation. Still, the engineering effort is leading in including robotic technologies into operation. The point is to achieve maximum efficiency by implementing the robot.

Ideally, it will be a community in which robots improve the performance abilities of humans rather than displace them, particularly in allowing them to elevate MRO into its legitimate position as a key portion in the profitability equation.

The wide display of autonomous technologies developing nowadays may cause mechanics to worry about their jobs. If robots can perform swifter inspections, more reliable testing and more precise drilling and fastening, what assignments will be left for humans?

However, we consider it to have many more positive sides. Robots represented in aviation could greatly facilitate the work of mechanics, in no way jeopardize their jobs. The object of such plans is to loosen up workers from boring, repetitive jobs and allow them to concentrate on jobs that demand more flexibility and innovation. Robots also can enhance worker health by taking on tasks in uncomfortable environments and those that can lead to repetitive stress.

In anticipation of future events and technologies, follow our news and keep up to date.