When You Say Engine, You Mean Pratt & Whitney 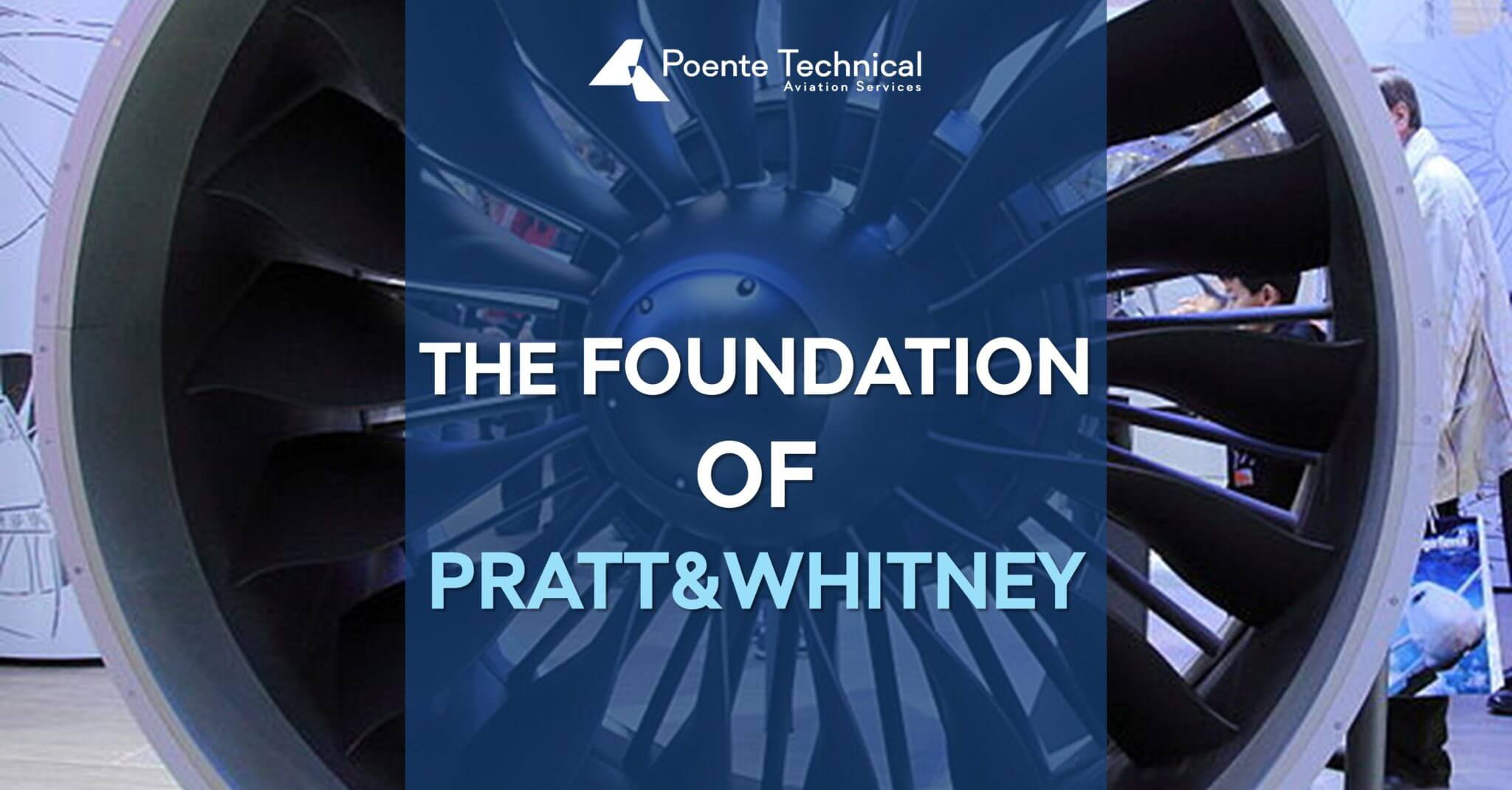 Pratt & Whitney Company, Inc. is founded by Francis Pratt and Amos Whitney back in the 1860. The founders started the company in Hartford, Connecticut. This company, as its first major business, was producing weapons during the American Civil War. Through their development, they have contributed to industrial growth and technical development. It may be interesting to note that the first coin-operated phone was the invention of an employee of this company, William Gray.

In 1860 they work began on standardizing inches as a unit of measure since until then there was no a machine for unification of units of measurement.  By 1882 George Bond, the head of Pratt & Whitney Gage Division, in collaboration with Harvard professor William Rogers, finished the construction of the Rogers-Bond Comparator which was accurate to 20 micro-inches. This machine is currently displayed at Smithsonian, in Washington, DC. Another interesting piece of information is that Mark Twain was one of the financiers of Paige Typewriter production, produced by Pratt&Whitney.

From Measurement Systems to Aircraft Company

In July 1925, Rentschler had a meeting with the management board of Pratt & Whitney and his plans for a large, air-cooled radial engine impressed them enough to reach an agreement. The founding of the company goal in the 1920s was to provide dependable air-cooled piston engines to the military and to promote the creation of coast-to-coast commercial flight service. This history of Pratt & Whitney’s role in the development of aircraft engines from 1925 to the present day. Aviation, both military and civil, were industries with some of the highest growth and expansion potential available everywhere for the next few decades.

The radial engine invented by Rentchler was one of the most revolutionary designs in history of aviation, engine known as Wasp engine. It was so powerful engine that it promoted the commercialization of passenger air service. The first engine was finished at the end of 1925. Soon after that they begin creating even more powerful engines.

That same year, Rentschler’s companies and companies held by William Boeing were merged to form the United Aircraft and Transport Corporation, which grew the most prosperous aviation conglomerate of the era.

In 1933 US Congress begins an investigation for developing a monopoly in the aviation industry by United Aircraft and Transport Corporation. The main target of this investigation was William Boeing. By 1939 all charges were dropped, but the consequence was splitting the company into three different parts. Boeing Company, passenger business turned into United Airlines and United Aircraft Corporation which business unit is Pratt&Whitney.

After the Wasp, the second famous engine produced by Pratt&Whitney was the Hornet. The series began with the R-1690 Hornet A in 1926 following the production of Wasp. Production was a humble 2,944 engines built from 1926 to 1942 and it was used in a range of aircraft that covered the Boeing B-9 and Boeing Model 299.

By the mid-1930s, Wasp and Hornet engines propelled thousands of military aircraft and instituted the United States as the predominant world air power.

Getting The Higher Ground

Pratt & Whitney’s development of the J57 engines in 1952 created the industry standard that was used for years. It was the first 10,000 lbf (45 kN) thrust class engine in the United States. This engine was first used in F100 Super Sabre, which became the first aircraft to exceed the speed of sound in 1953.

More-powerful J75 was developed in 1955. It was developed from Pratt & Whitney’s J57 engine with an alike component composition, but having completely new design highlights featuring weight control, and succeeding in significantly lower specific weight.

The JT3D was the first turbofan engine designed and produced by Pratt & Whitney. When it was introduced, the engine had approximately 50 percent more take-off thrust, 25 percent more climbing power and 20 percent greater power at maximum cruise than previous engines. Since then, Pratt & Whitney has been improving the aviation industry with the refinement of its engines.

One of the most important developments happened in 2018 when Pratt & Whitney The Geared Turbofan (GTF) engine won wide recognition among carriers all over the world. Pratt & Whitney spent 20 years and $10 billion developing this project. The new engines offer double-digit improvements in fuel burn, pollutant and noise emissions, and operating costs.

Today, their engines are used by all leading aircraft manufacturers. The next time you fly, remember that there is a good chance that Pratt & Whitney engine probably powers your aircraft.