What is thrust reverser? 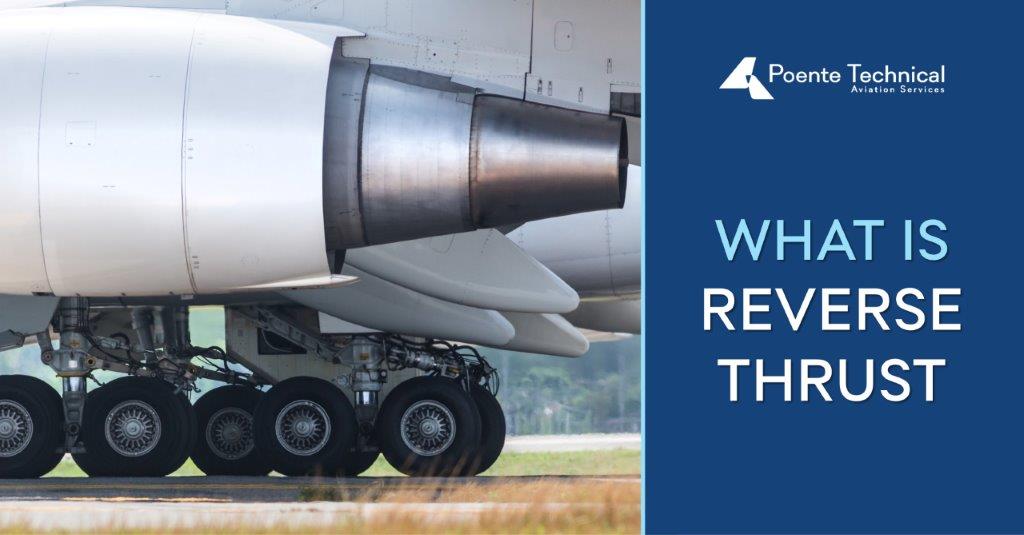 Behind every plane and aircraft is the extensive and hard work of engineers who incorporate the latest scientific knowledge and technologies into their production. Aircraft engineers implement scientific and mathematical concepts to resolve commercial and practical problems. They design, test, maintain and supervise the making of aircraft. There are a lot of segments that they have to pay attention to when designing. The safe control and landing of aircraft always have been one of the most significant tasks of aerospace engineering. In this blog, we will write about reverse thrust, also known as thrust reverser, a control system found in many airplanes with jet engines that changes the direction in which air is exhausted from the engine.

How does thrust reverser work?

Cascade reverser involves blocking doors installed adjacent to openings near the fan cowl’s aft edge. These blocking doors obstruct the normal flow of air and redirect it out of the openings at a sideward angle. It is most typically installed on high bypass ratio turbofan engines.

Each of these three reverse thrust systems is relevant to the appropriate type of aircraft that it services, so expertise in all of them assists in MRO industry.

It is essential to test reversers before a flight to guarantee proper operation. If the reversers were to fail and “unlock” after takeoff, the aircraft might become uncontrollable within seconds. Under standard conditions, reverse thrust usually isn’t required after landing, as the plane’s braking system will serve, but the crew uses it in most cases for reasons stated in first paragraph. Yet, in unfavorable conditions such as rain and snow, reverse thrust can be critical as brakes are much less efficient.

How to become an aircraft maintenance engineer?
July 13, 2021

Necessity for every airline
June 29, 2021
Recent Jobs
Go to Top