Boeing 737 MAX is back in service 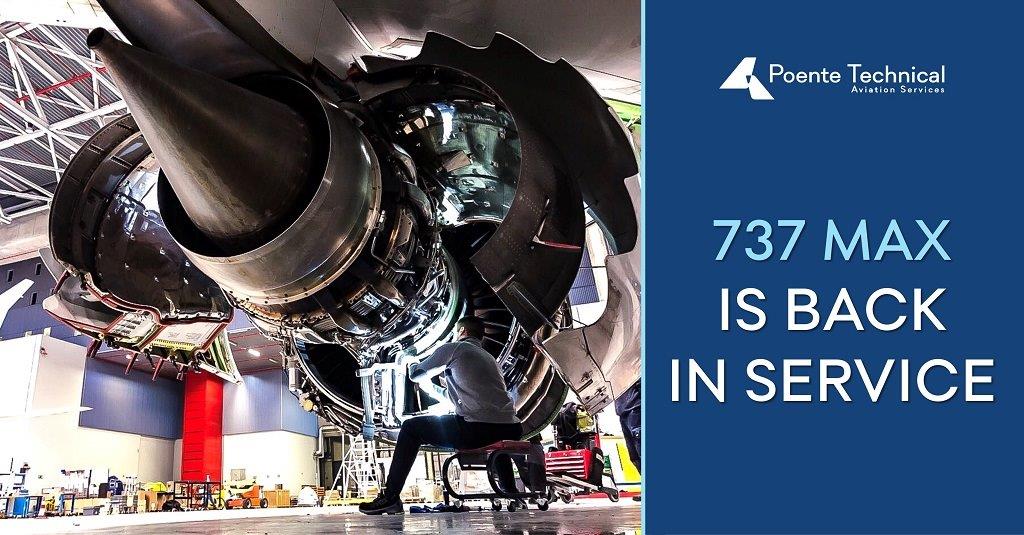 The safety and security of passengers are first on the list of priorities of the aviation industry. Although plane crashes are always breaking news, we must emphasize that flying is one of the safest types of traffic. One of the most striking examples is the problems with the Boeing 737 MAX that arose during 2018. Lion Air Flight 610 on October 29, 2018, and Ethiopian Airlines Flight 302 on March 10, 2019, are two major accidents involving the new Boeing 737 MAX series of aircraft. After these accidents, the 737 MAX was excluded from traffic until further notice.

The Boeing 737 MAX is the fourth generation of the Boeing 737. Its maiden flight was taken on January 29, 2016, and was certified by the U.S. Federal Aviation Administration (FAA) in March 2017. The two crashes were linked to inadequate sensors and a flawed flight control system that repeatedly forced the planes into nosedives that the pilots were unable to control. After almost two years of work to correct the shortcomings 737 MAX will be in the sky again.

The return of the Boeing 737 MAX to service was first made official in the United States. The FAA conducted rigorous and extensive tests to make sure all necessary changes were made.

“This airplane has undergone an unprecedented level of scrutiny by the FAA,” Dickson, a former Delta pilot and executive, said. “We have not left anything to chance here. The design changes that we have overseen make it impossible for these accident scenarios to reoccur”, he said.

Of course, this did not imply the automatic return of this model to service. Numerous airlines around the world initially approached this issue with reluctance. Many airlines gave considerable weight to EASA’s decision. Approval has finally arrived from this side as well.

“We have reached a significant milestone on a long road,” said EASA Executive Director Patrick Ky. “Following extensive analysis by EASA, we have determined that the 737 MAX can safely return to service. This assessment was carried out in full independence of Boeing or the Federal Aviation Administration, and without any economic or political pressure – we asked difficult questions until we got answers and pushed for solutions that satisfied our exacting safety requirements. We carried out our own flight tests and simulator sessions and did not rely on others to do this for us”.

Whether the events related to the accidents caused the plane’s image to suffer irreparable damage? The answer to this question will give us a near future, as the 737 MAX is returned to regular lines. When the aircraft returns to the skies, as planned, some airlines are likely to downplay the “Max” label using the plane’s formal variant names, such as “737 -7” or “737 -8“.

We hope that the problems when this great aircraft is in question are behind us. For more interesting news follow our blog.