Impact of World War I on Aircraft Design and Development 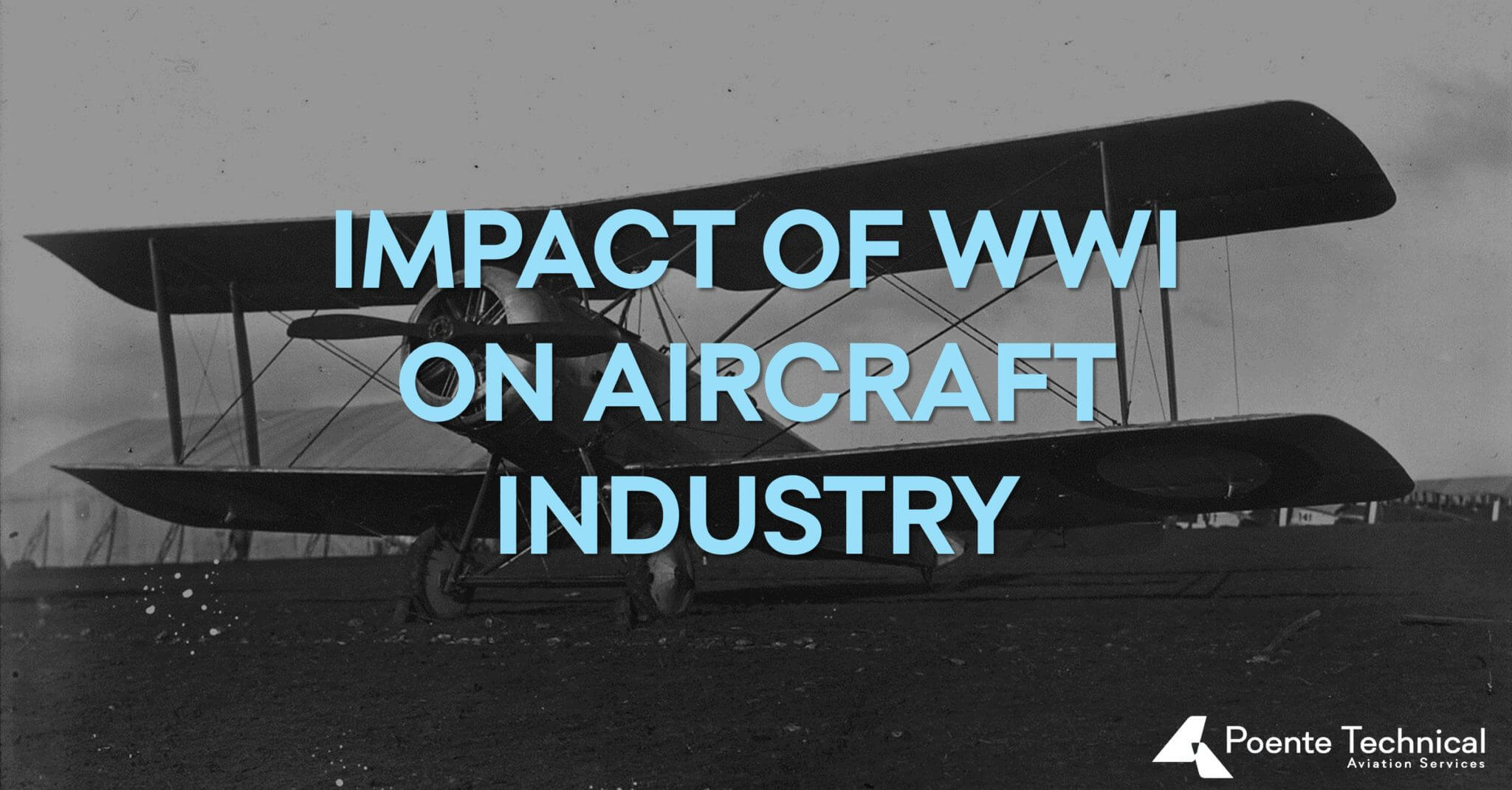 This year we mark 100 years since the end of World War One. When the world went to war in 1914 the Wright Brothers had only made the world’s first powered flight little over a decade ago. But the exceptional progress made in aviation during World War One is still at the heart of air power presently.

World War I was the first major conflict involving the large-scale use of aircraft. Although aerial warfare was not WWI invention, it was the first battle during which aircraft were included on a big scale and played an important role. 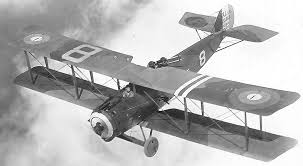 At the very beginning of the War value of aircraft was met with a number of suspicion by officers on both sides. But saying that these airplanes were very basic is something of an underestimate. Cockpits were open and instruments were fundamental. There were no navigational support and pilots had to rely on whatever maps could be found. A school atlas or a roadmap if necessary. Getting lost was commonplace and landing in a field to ask directions was not unusual, as was flying alongside railway lines hoping to read station names on the platforms. But throughout the war, there was a spiral of technological developments, as first one side and then the other gained the ascendancy.

Very fast all the sides understand the importance of gaining victory in the air. As technology advanced airframes became more maneuverable and engines more powerful and it was soon possible to mount machine guns. The age of air-to-air combat had begun. Airplane development and design were about to experience big growth. 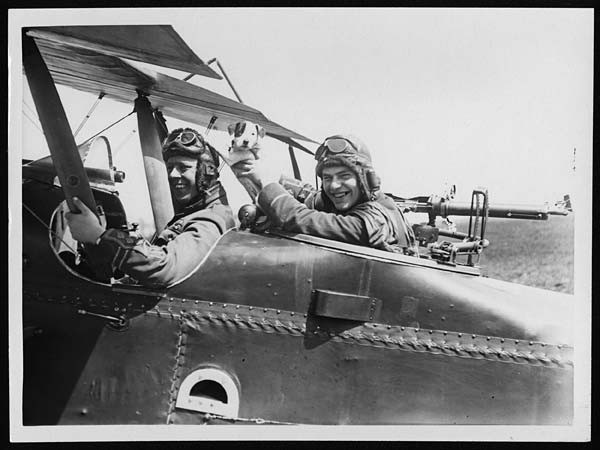 Most important was the development of more powerful motors, allowing aircraft to reach speeds of up to 130 miles per hour, more than twice the speed of pre-war aircraft. Improved power also made bigger aircraft possible. Development of the aircraft did not immediately affect the development of commercial flights. This type of air travel experiences its expansion later.

Aviation made huge technological leaps during World War One, so we can say that contemporary aviation industry can find its origins in this period of history.  Heroes of the air became glamorous, and until now working in the aviation industry is one of the most prestigious jobs to do.