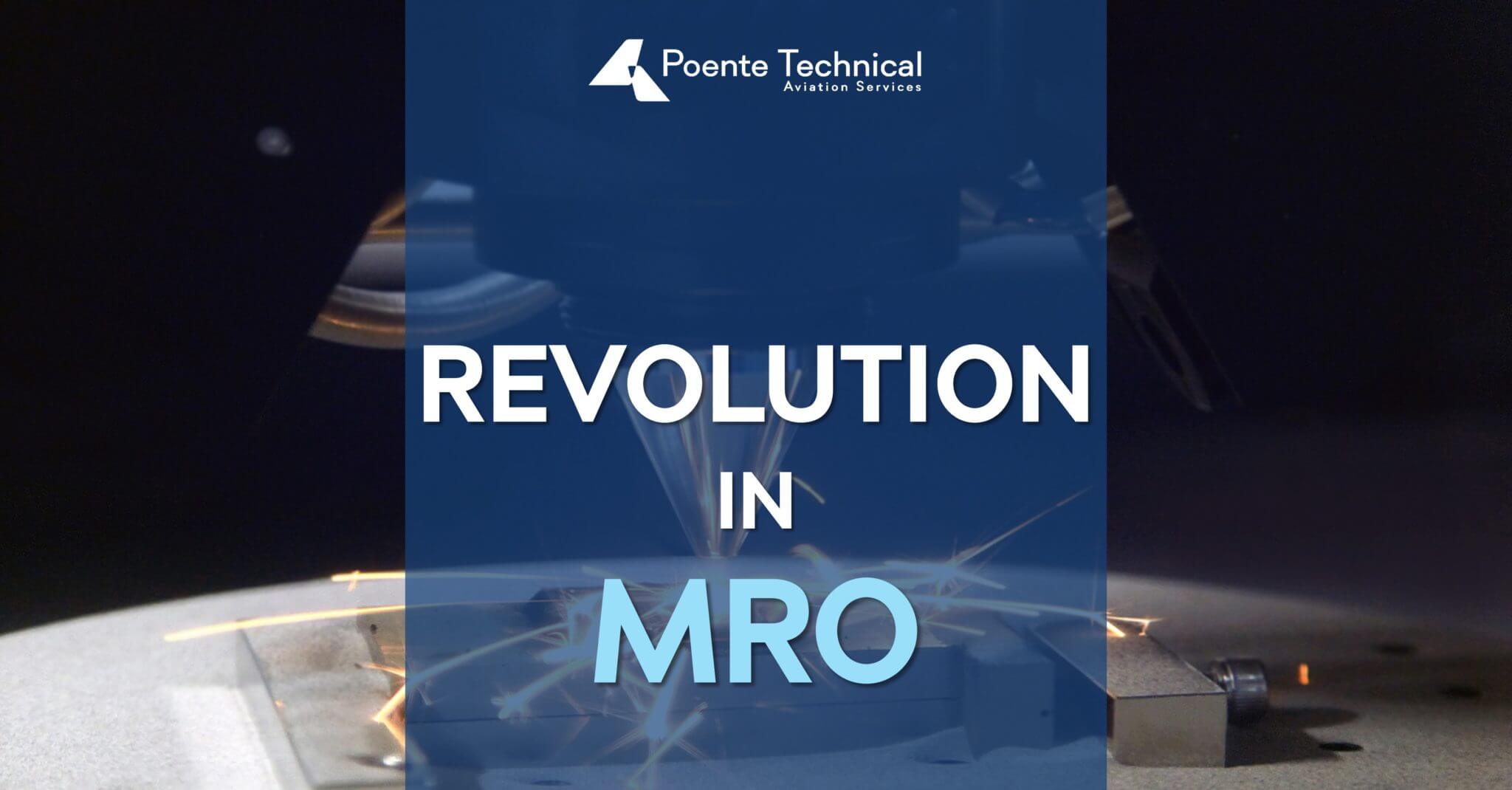 The benefits of 3D printing make it one of the most promising technologies. Through creating layers, 3D printing reveals a whole new way in which stocks are designed and it allows a lot of advantages corresponded to the typical conventional manufacturing methods. The production of a 3D printed object is accomplished by applying additive processes. In an additive process, an object is formed by depositing down successive layers of material until the object is created. 3D printing allows you to produce compound functional shapes using less material than conventional manufacturing processes.

Among the earliest advocates of 3D printing, the airline industry is driving strength in the growth of this technology for both production end-use parts and prototyping. Airlines depend on 3D printing to relieve supply chain pressures, limit warehouse space and lessen consumed materials from traditional production processes. 3D printing technology gives companies entirely new gains and opportunities such as manufacturing complex components that would not be achievable with traditional production methods. It also allows the excellent potential to reduce the cost and weight of aircraft structures. Within the fast design, great levels of precision and the capacity to make versed decisions, 3D printing advantages make this technology a solid prospect for businesses but also highlight its significance in future production techniques.

Aviation companies already are investing massively into this technology as a portion of their projects to promote future jet engines. Some of them, like Airbus, is already talking about constructing entire airplanes with large scale 3D printers. In the meantime, until this becomes a reality, 3D printing is providing effective aircraft replacement parts. Regular titanium-based aircraft parts were created from huge titanium blocks, in which the particular aircraft parts would be produced inside these blocks, which would usually lead to a great amount of waste to be delivered from these manufacturing methods. In addition to the waste production consideration, costs of aircraft manufacturing would also rise as a consequence of numerous materials required to support the need of the aviation industry.

3D printing technologies could drive aircraft by producing usually complex parts in a much smoother, more efficient and expeditious method. Delivering aircraft parts on demand spares huge amounts of space, time and money. By embracing 3D printing into their spare part workflow, MROs could have the capacity to keep stock loads significantly lower. 3D printers produce parts from the base up, layer-by-layer, enabling complex geometries and streamlined designs with fewer overall segments. This all transposes to decreased weight in the air. Minimizing weight is the number one means that aviation manufacturing companies save money because weight concerns an aircraft’s payload, fuel consumption, emissions, speed, and even safety.

As metal 3D printing progress, we foretell vital elements of aircraft will utilize additive manufacturing methods using custom mixtures and high-end lightweight thermoplastics. We will see the adoption of this technology rise dramatically in the prospect for the manufacturing of aircraft parts. The technology has come so far, that it is very difficult now to think of anything that won’t be printable at some spot in the future.

If you have all the needed qualification to join the exciting world of aviation, check our list of latest jobs.