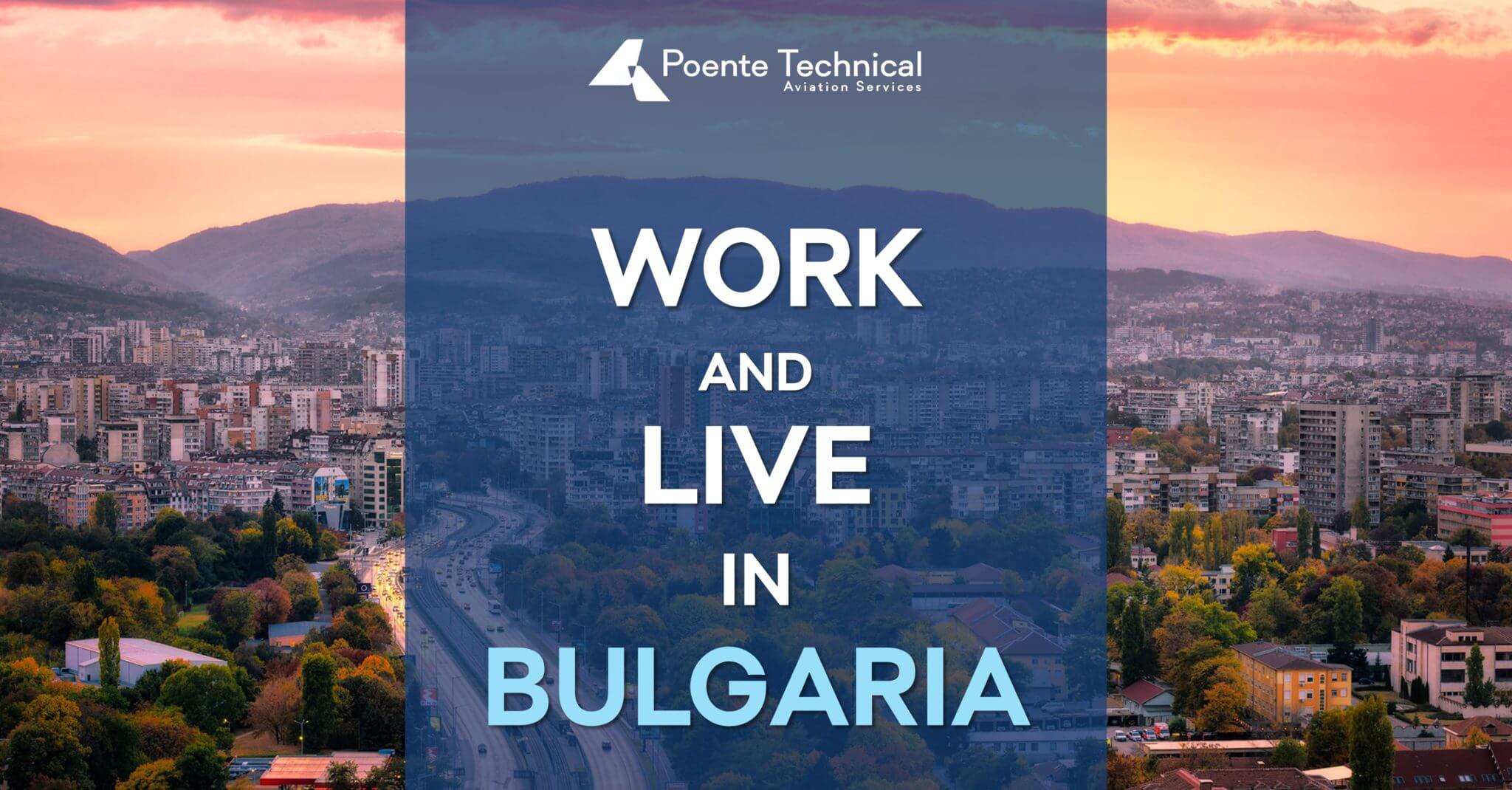 Bulgaria is the country with the oldest name in Europe. It’s the only country in Europe that has not changed its name since it was first established. Sofia is the largest and most developed city in Bulgaria. It was founded seven thousand years ago, and is the second oldest city in Europe. If you have not had the opportunity to visit or spend some time in this beautiful country, we surely hope you will awaken your interest in getting to know her better, giving her a chance and finding out more about her. 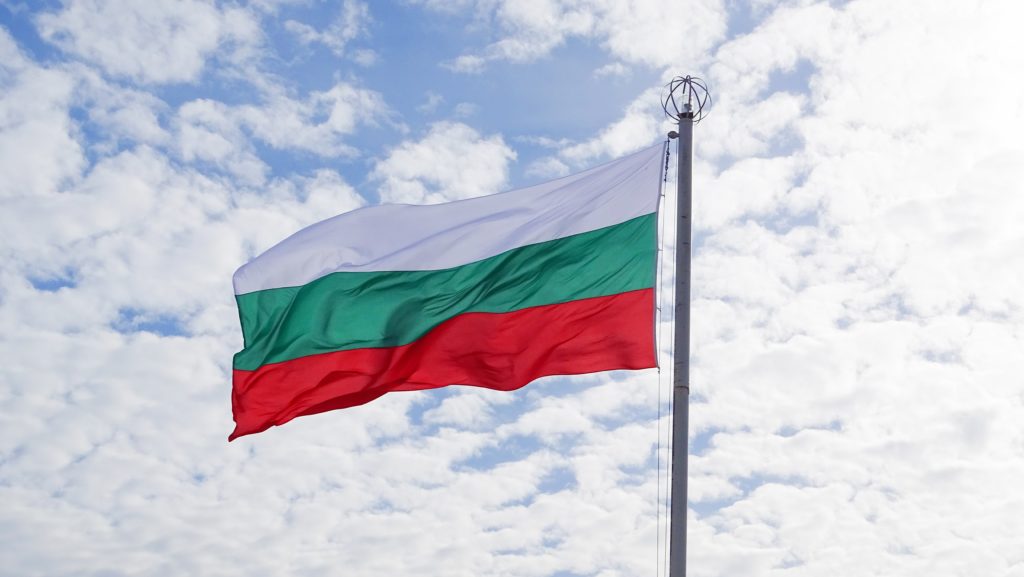 Bulgaria is a member of the European Union, NATO and the Council of Europe. A beautiful country of magical landscapes, which will definitely gain you with her beauty. Another good reason why it’s worth a visit is unrealistically low prices compared to those in Western Europe. And if you have the possibility of a good job in this country, with good incomes, then this is an opportunity that should not be missed.

As one of the newest members of the European Union and 15th largest countries in Europe, the potential for economic growth and the possibility of doing business in Bulgaria is limitless. Its strategic geographic location means it’s at a crossroads of Europe, the Middle East, Russia, and the former Soviet Republics which offers good communication and transport links.

A significant fact is that airports in Bulgaria seeing the fastest growth for over a decade. The International Air Transport Association (IATA) called for a renewed policy focus on strengthening Europe’s aviation competitiveness under the upcoming Bulgarian Presidency of the EU in 2018.  “We believe that Europe’s air transport should focus on mobilizing resources and efforts to modernize infrastructure, deploy new technologies and improve connectivity,” said Deputy Minister for Transport, Information Technology and Communications for Bulgaria, Velik Zancev. 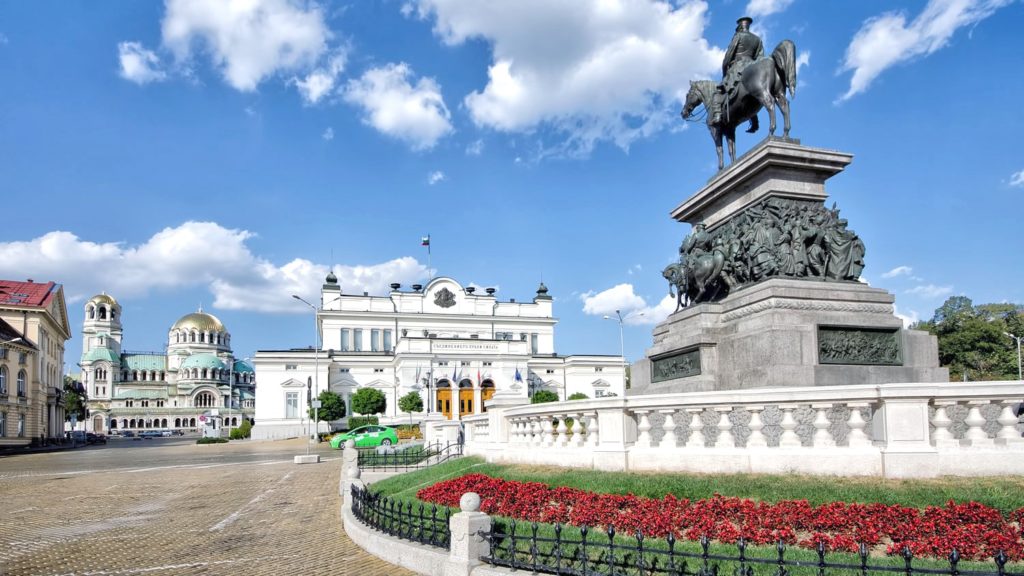 Spur with this general need Bulgaria is continuously investing in the development of airline industry and infrastructure. In recent years, many airline companies have been struggling to dominate the Bulgarian sky. The impressive growth across their airports points to the need for the construction of new commercial airports. The tendencies of Bulgarian government are in line with the policy of the European Union as well as the needs of the Bulgaria itself.

How Much Does It Cost to Live in Bulgaria?

The center of life is naturally in the capital, in Sofia, but it should not be neglected even smaller towns like Plovdiv. A decent two-bedroom apartment near the Sofia city center would cost around 300€ to 350€ these days. As you move away from the center, the prices can be lower up to fifty euros. It’s still likely to find a one-bedroom condo below 200 euros on the side of the town and you can get a house for that expense in some villages. 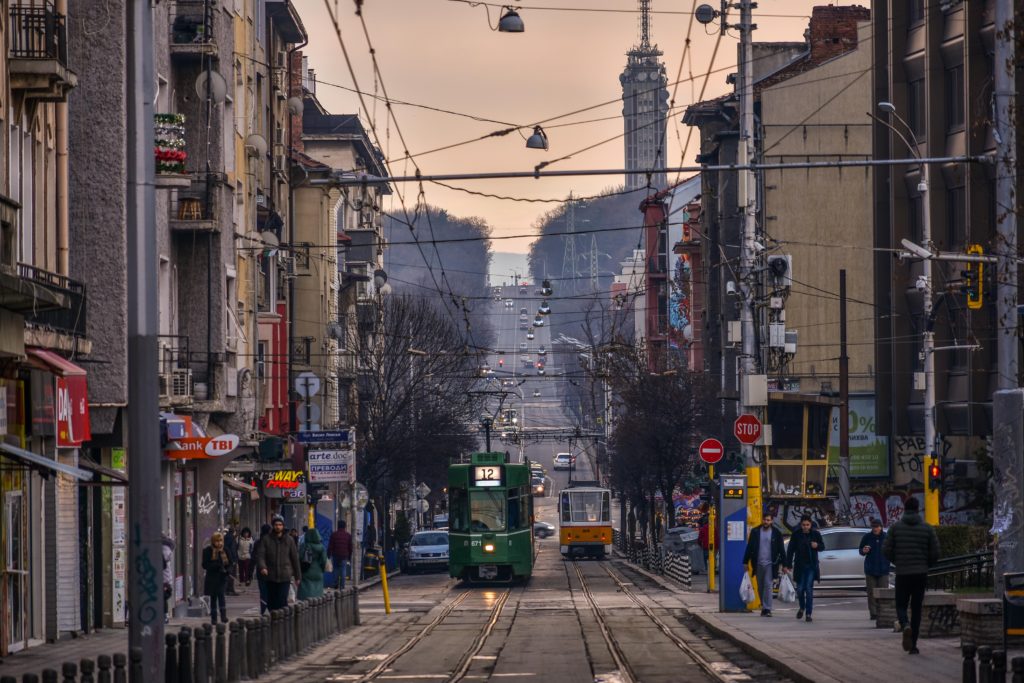 The price for electric, heating, and water,flows around 50 euros, although in the winter it can be slightly higher. Therefore for a price of some 400 euros you will have excellent accommodation in the very center of the capital.

Here are some links that can help you if you are looking for accommodation in these country:

Eating out is very affordable. A nice three-course meal in a modest restaurant will fetch you about 8-12 euros so you can be wined and dined for very little money. Bulgarians love having ‘banichka’ and ‘boza’ for breakfast, which costs no more than 1 euro for both.

Buying food at the market or shops is even more favorable, and prices are not even as high as in the western countries. The food is mainly of organic origin, given that it is part of the tradition in this country, that the producers sell their products to the market.

The average figure you will have to extract for the purchase of groceries for one person is about twenty euros.

Bulgaria’s doctors and nurses are extremely well trained and deliver first-class medical care despite the poor standard of their facilities. A visit to the doctor will usually run within 15 and 50 euros, the high end being for a specialist who speaks English.

As far as transport is concerned, it is quite cheap. If we tell you that for only 15 euros you can go from one side of the country to the other, or you can travel from Sofia to Bucharest in Romania for the same price, then you can get a picture.

Another information that may be useful to you is that Bulgaria operates a flat tax system. Therefore Bulgaria is clearly attractive for anyone looking to decrease the amount of tax they pay.