Who is more durable? – Long-haul flights 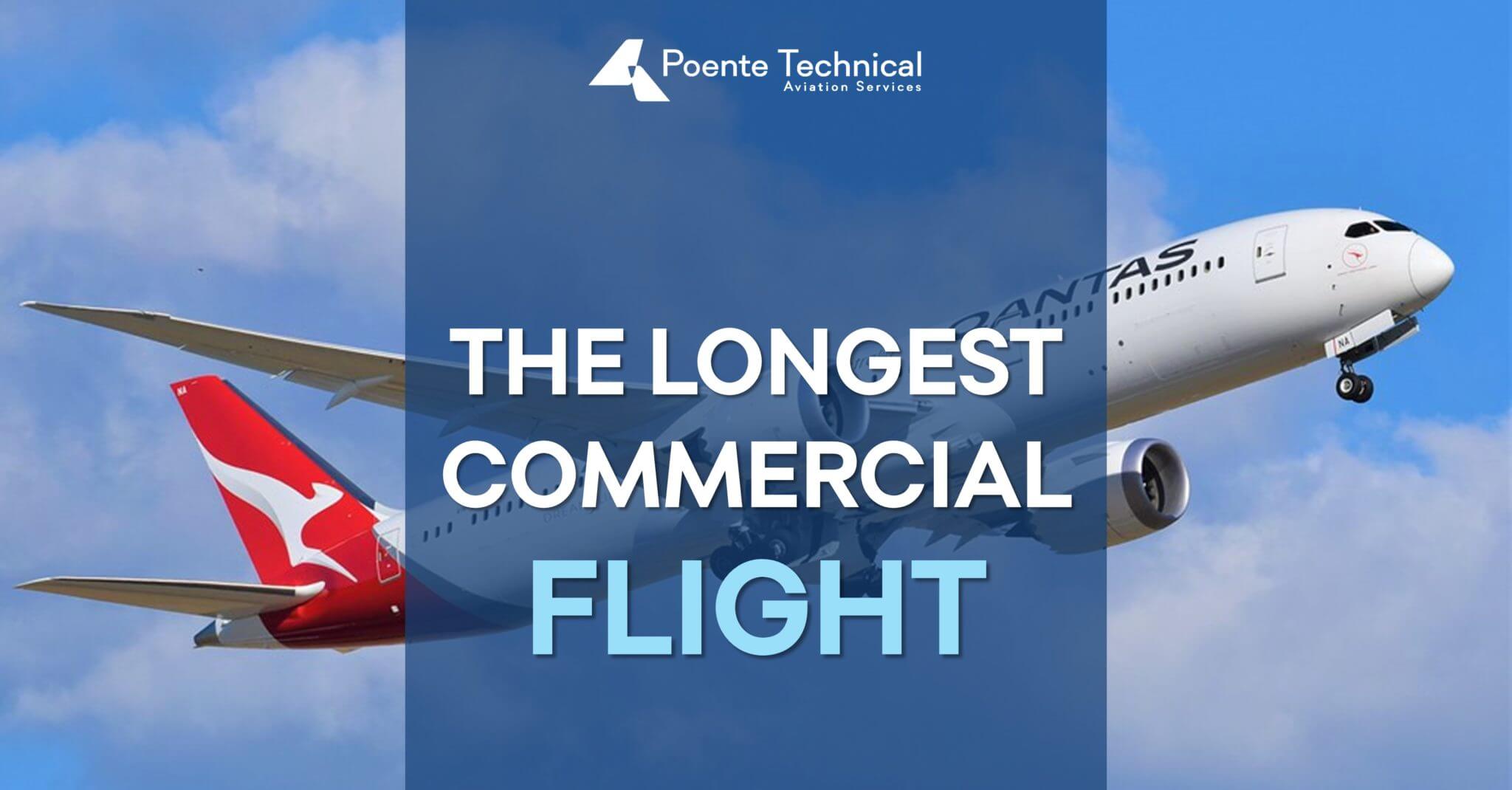 Recent years have made a great deal of progress when it comes to shifting the distance traveled on commercial flights. There is no doubt that the advancement of technology has contributed to this. The appearance of the next-generation of fuel-efficient aircraft was the crucial instance. Today we gonna talk about the longest commercial flight ever.

Jets like the Boeing 787 Dreamliner and the Airbus A350 could cross greater distances than their predecessors. These new planes further cover an assemblage of jetlag-fighting peculiarities such as higher cabin pressurization and humidity. This helps passengers endure such long flights in more tolerant moods and better health. Non-stop routes between the U.S. and Asia, Europe and Australia became part of everyday life.

Until recently the record kept the flight between Singapore and New York. The flight lasted for 18 hours and 30 minutes and the distance covered was 9534 miles. In the second place was relation Auckland – Doha with 9032 miles covered for 17 hours and 50 minutes. Perth to London, Dubai to Auckland, Singapore to Los Angeles are also some of the longest flights with a duration of over 17 hours.

The famous Australian airline Qantas has written new pages of aviation history. They decided to organize the testing of the longest commercial flight in history. The previous record was a flight connecting Singapore and New York. Qantas flight between New York and Sidney covered 16,200 km (10,200 miles), about 900km further than the prevailing longest flight. The flight was limited to a small number of passengers to assure that it was quite light to make it to Australia on one tank of fuel. To decrease the weight strict limitations were put in place.

History was made at 7.43 am on Sunday when flight QF7879 glanced down at Sydney airport, making the world’s longest ever commercial flight. No commercial airplane as of yet has the scope to fly such a long haul with a complete passenger and cargo load.

An aircraft was chosen for this flight that suited the needs of such a large enterprise. The Boeing 787-9 Dreamliner named Kookaburra (a type of Australian kingfisher), a mid-size, dual aisle, twin-engine plane and Boeing’s most fuel-efficient aircraft to date. It is 20% more fuel-efficient than the similar-sized commercial jets.  Composite materials make up 50% of the primary structure, including the fuselage and wings.

The goal of this testing flight was to see how such a long flight would impact pilots, crew, and passengers. The main objective was to collect as much information as possible to assist in the analysis and planning of such demanding flights. Pilots, passengers, and crew were also subjected to a battery of health and wellbeing checks designed to test the effects of ultra-long-haul flying. All crew members wore activity monitors and completed sleep diaries and alertness logs during the flight, and in the two weeks leading up to it. Cameras were mounted in the cockpit to “record alertness cues and operational activities” and the pilots wore EEG (electroencephalogram) brain monitoring equipment to monitor them for alertness and sleep. They want to find out how to increase the health and wellness of passengers and crew, minimize jet lag and recognize optimum crew rest and work sessions. The data will be shared with the Australian Civil Aviation Safety Authority to help inform regulatory requirements associated with ultra-long-haul flights over 20 hours.

Such long journeys by plane are associated with a number of potential health issues and problems. Dehydration (loss between 1.5-2 liters of water), possible infections (up to 100 times more likely to catch a cold), blood clotting problem, radiation exposure (cabin members are exposed to constant radiation exposure), are just some of the problems that may arise.