Next generation of supersonic planes 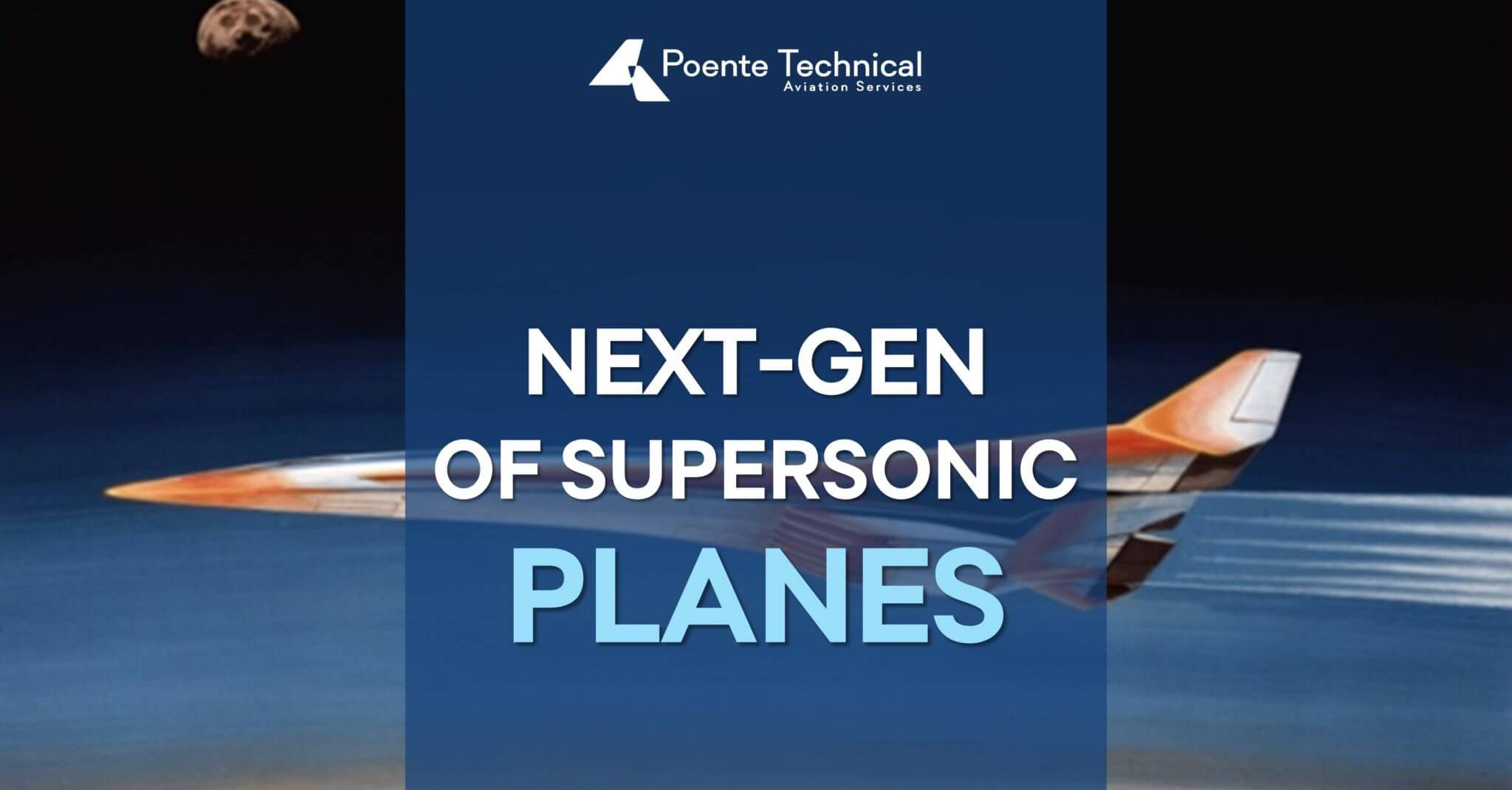 In the previous text, we talked about the future of commercial supersonic aircraft. The idea of ​​super-fast transportation has never left people in the airline industry. How to enable people to do their jobs personally in very distant destinations, so that they can be in their own city and home the very same day. The main benefit of supersonic travel is the reduction in flight time. Recent progress in technology and new aims in commercial air travel could make supersonic flight economically viable. But ordinances will have to switch before civilians can rush through the skies quicker than sound.

In addition to the NASA and Lockheed Martin endeavors to advance supersonic flight technology, we will introduce you to the efforts of other aircraft manufacturers and innovators in this field, and with the future of commercial supersonic aircraft.

Relentless dedication and commitment of Boeing

Boeing announced on the 5th of February 2019. a partnership with Aerion, a Reno, Nevada-based company pioneering next-generation supersonic aircraft. Boeing is committed to making significant investments in accelerated technology advancement and aircraft design. Boeing, which has historically been one of the leading companies in the aviation industry, certainly did not want to stand aside when it comes to supersonic flying. They have committed themselves to provide necessary support in engineering, manufacturing and flight test resources, as well as strategic vertical content.

Aerion is a USA based corporation engaged in aircraft manufacturing and innovative technologies that advance the industry. In their own words, regardless of all their achievements so far, their mission is to constantly solve the challenges and advance: “Despite these accomplishments, we’ve embraced our challenger mentality from day one, recognizing that our mission to revolutionize global air travel and shatter the status quo is no easy task.“

AS2 – future of commercial supersonic aircraft

The AS2 is an Aerion supersonic business jet, planned to fly at Mach 1.4 or approximately 1,000 miles per hour. Its first flight is planned for 2023. The AS2 will rely on a new supersonic engine from GE Aviation named Affinity. Affinity is the first civil supersonic engine in more than 50 years. GE’s Affinity combines a peerless blend of established military supersonic expertise, commercial reliability, and the most exceptional business jet engine technologies. It features a proven engine core with billions of hours of service in commercial and military fight flying.

When it comes to one of the biggest problems with supersonic flying, which is pollution, from Aerion say they take this issue with great care. “We intend from day one that every Aeron AS2 flight will be carbon neutral,”, says Tom Vice – chief executive of Aerion. The company considers it has resolved the sonic boom issue by harnessing the atmospheric phenomenon known as Mach cut-off, where the boom of breaking the sound barrier bounces up into the atmosphere, rather than down to the ground, Vice continues to explain.

Another project in the race

Another effort worth noticing and another competitor in the race to bring supersonic planes to the sky is Boom Technology, an American startup company. The company was founded in Denver in 2014, with 41$ million in capital raised by 2017. At the end of 2017. Japan Airlines joined with an investment of another 10 million.

This was enough funds to start a project XB-1 “Baby Boom”, the 55-seat airliner.  XB-1 is a supersonic demonstrator that examines all the major technologies for safe, efficient supersonic travel. The goal of the simulator is to submit a way for the pilots to estimate the flying and handling characteristics of the aircraft, provide valuable feedback to the Flight Controls Team and help make design and engineering decisions.

XB1 is demonstrator for the main project named Overture, a supersonic airplane announcing a new era of supersonic flight. The Overture would be the fastest civil aircraft ever made. Both XB-1 and Overture fly at Mach 2.2. Concorde flew at Mach 2.0. “We chose Mach 2.2 because it is fast enough to make a massive difference in travel, yet slow enough to require only known, proven basic technologies,” said Blake Scholl, Boom Supersonic’s CEO. While Boom has picked and tested the engine for the XB-1, the General Electric J85-15, the engine for Overture is yet to be chosen.

“Overture fares will be similar to today’s business class—widening horizons for tens of millions of travelers,” said Scholl, in a release. “Ultimately, our goal is to make high-speed flight affordable to all.” Overture will be only the first in a series of airplanes which will progressively become larger, faster and more affordable for airlines and passengers alike.

Eagerly awaiting the news of supersonic planes and new test flights, we can’t wait for this super-fast transportation to become a reality. Until then, follow our blog and enjoy our stories from the world of aviation.