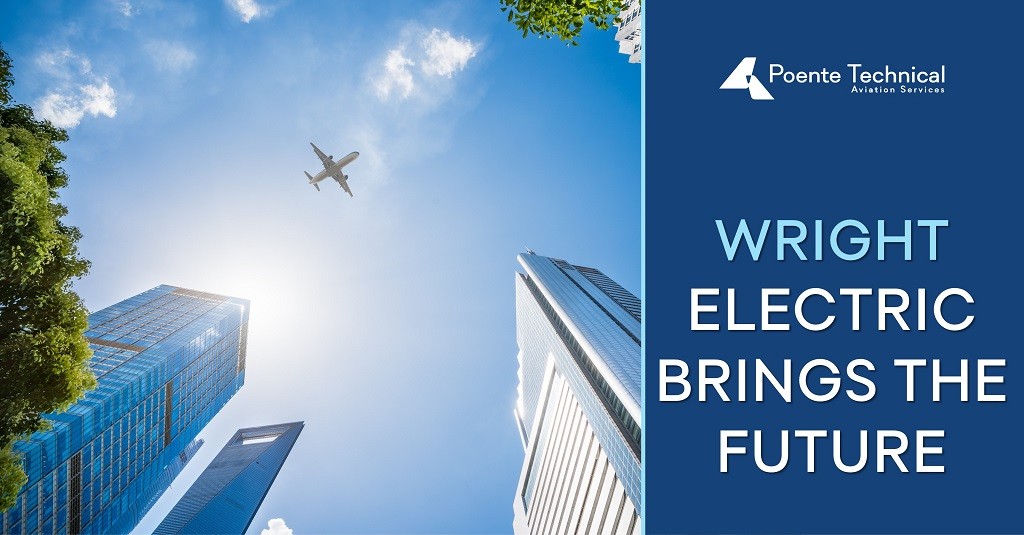 Much has already been saying and writing about the importance of environmental protection and the need to reduce air pollution. Aviation is certainly invited to give its contribution to the general cause, as one of the biggest air pollutants. That is why many aircraft manufacturers are trying to develop new technologies that will be safer for nature. Wright Electrics endeavors to develop an electric propulsion system that could potentially power a single-aisle airliner. It is planned that aircraft launched in this way enter commercial service by 2030.

High-performance, clean technology. Zero emissions. That is how company briefly describes the new project. The plan for precisely how the planes will run depends on progress in battery technology. If batteries get much better in the next decade planes will go all-electric. And if they don’t, they will continue to use a hybrid system.

The Wright 1 is a single-aisle aircraft created for airlines that fly short to medium routes of 800 miles or less. Wright 1 airliner will use distributed electric propulsion powered by about a dozen of the 1.5-megaWatt motors the company is now beginning to design and test. It is going to be a “distributed span of between 10 and 14 electric motors. And so what we’re announcing is the development of this is essentially one of these electric motors that then will be duplicated to make our distributed electric propulsion system.”

Wright Electric is a very young company, and it has a big and serious job ahead of it to make its plans come true. It is a U.S.-based company developing the world’s first zero-emissions commercial aircraft. The company was founded in 2016 by a team of aerospace engineers, powertrain experts, and battery chemists. By focusing its resources on the technological and component challenges to electrification, Wright Electric is establishing the path towards a carbon-free aviation footprint. The company announced late last week that it has successfully exhibited the inverter that will convert DC power from batteries to the AC power that will drive electric motors.

“The level of performance demonstrated with our new inverter will become the baseline for any new electric aircraft and is a key technology in our megawatt system,” said Jeff Engler, CEO of Wright.

Engler said that Wright’s electrics could apply to any of three kinds of propulsion systems: full electric, hybrid electric, or hydrogen. But whatever shape the final product takes, it will require a design approach that differs dramatically from a typical jet-fuel-powered machine.

The next step in the development of this technology is integrating the inverter with a 2 MW motor Wright’s team is developing the motor in-house. “We made a strategic decision to do that in-house. That doesn’t mean that we won’t have partners that we work on that with, but we won’t completely outsource it the way that [airplane OEMs such as Boeing and Airbus] don’t also make engines, they outsource that completely,” Engler said. “We expect to be more vertically integrated than that. When you have a transformative new industry, you often need more vertical integration than you would if an industry is more mature.”

Wright Electric’s main mission is by 2040 to eliminate carbon emissions from all flights under 800 miles. The mission is to make commercial aviation greener, and their megawatt engine program is the next step in making this mission a reality.