What is the lifespan of an airplane’s engine? 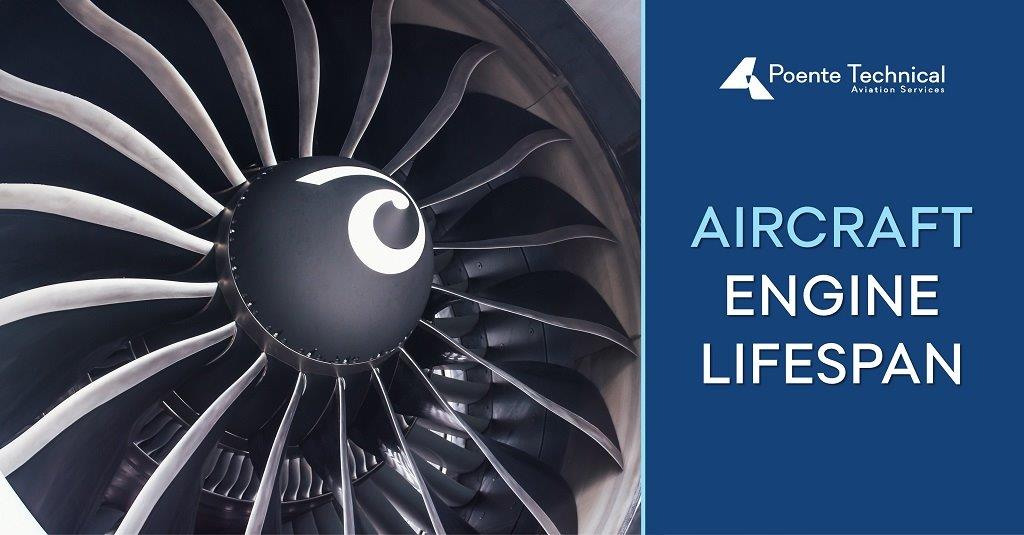 The lifespan of an airplane’s engine may have crossed your mind. After all, these powerful machines are in charge of driving a plane into the air at high speeds, and it’s natural to ask how long they can last before needing to be replaced.

What is the lifespan of an airplane's engine?

Jet engines often outlast piston engines in terms of durability and longevity. That is due to the fact that they are built to function at higher speeds and temperatures and have fewer moving components. Jet engines use a lot less fuel than piston engines, which means they don’t wear out as quickly when they’re used all the time.

Some jet engines are only made for one type of plane, but others can be used in a wide range of planes, both civilian and military. Jet engines will go through two to three full overhaul cycles during the course of their lives.

Maintenance of an aircraft engine is crucial for keeping the engine in good shape and figuring out if jet engine repairs or part replacements are needed. MRO activities in the aerospace industry can help extend the life of jet turbine blades, vanes, and other aircraft parts, reducing the need for more extensive repairs or replacements.

The most important thing to know about engine life is the Time Between Overhaul (TBO), which is the manufacturer-recommended time after which the engine is taken apart, tested carefully, and any parts that need to be replaced are done so. Following an overhaul, the engine is normally cleared until the next TBO.

The design goals of the manufacturer also have an impact on the longevity of an airplane engine. Some engines are built to last for tens of thousands of hours, while others are meant to be replaced more frequently. These are just estimates, and the real life of an engine could be very different depending on how it is used and taken care of.

Procedures for operation and maintenance

Proper operation and maintenance are critical to an airplane engine’s lifespan. Plane engines have to work in harsh conditions, like high speeds, high temperatures, and different altitudes. So, they need to be checked and fixed up on a regular basis to make sure they are working at their best.

Teams of experts are hired by airlines to check and fix the engines on their fleet of planes. These professionals follow a strict schedule of inspections and maintenance steps to make sure the engines are in good shape. During an inspection, if a problem is found, the engine may need to be taken out of use so it can be fixed or replaced.