TTBW is the future of commercial aviation 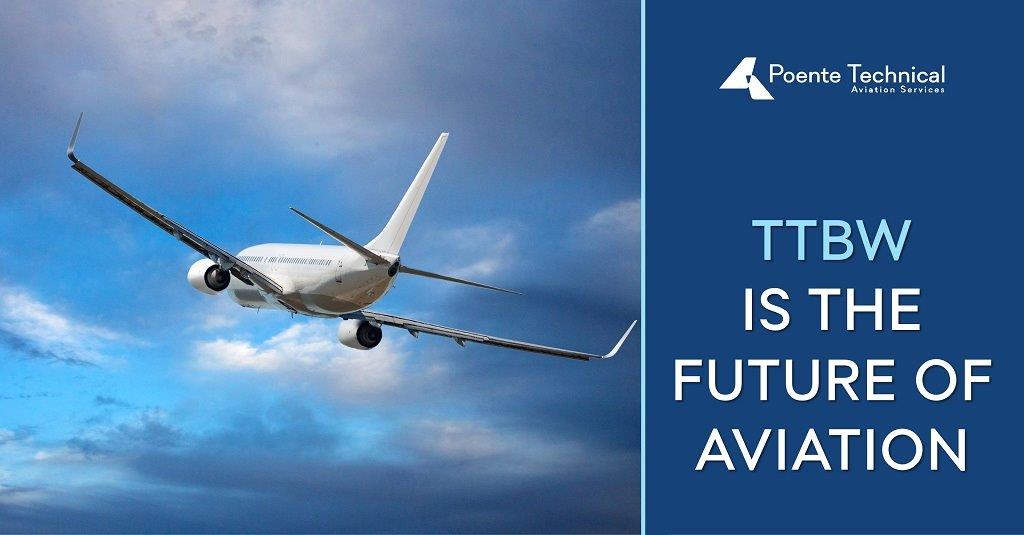 If you are a fan of aviation, you are probably also a fan of science fiction. But even if you aren’t, we’re sure you sometimes think about what kind of novelties and surprises await us in the future, thanks to driving technology. Commercial aviation has survived the hard days of the last year and a half, but with a gradual recovery, we must turn to a brighter future to come. And this certainly raises the question of what we can expect from the next generation of commercial aircraft?

There are several key points that we can highlight as guidelines in the development of commercial aviation. The first shift can be expected in the form of efficiency and zero-emission aircraft.

When it comes to the efficiency of commercial flights, the first thing to mention is the work on replacing kerosene-based jet fuel with sustainable aviation fuel – SAF. That is a fuel obtained by processing a combination of waste products, raw materials from fuel manufacturing, and other sustainable sources. Leading airlines are testing biofuel for its cost-effectiveness and applicability.

However, what attracted the most attention was the cooperation between Boeing and NASA collaboration on the Transonic Truss-Braced Wing – TTBW project. The new configuration is designed to offer unprecedented aerodynamic efficiency while flying at Mach 0.80, which is consistent with the speed of many of today’s jetliners.

TTBW is designed to be more aerodynamic and fuel-efficient than popular designs concentrating on innovative aerospace concepts that decrease noise and emissions while improving performance. It is designed to fly up to Mach 0.80. That’s a similar speed to modern jetliners and faster than any previous truss-braced wing concept. The strut- or truss-braced wing is an idea with a long history that is receiving increased attention as manufacturers search for airliner configurations that will substantially reduce fuel consumption and emissions.

The wing of the TTBW is really thin and also very long. The wingspan of this concept plane comes in at 170 feet (51m). The idea is to reduce induced cruise drag of the high aspect ratio wing. It would create a very efficient design at cruise speeds. As a result, the plane is expected to deliver a 9% fuel burn saving over conventional tube-and-wing jets. That can be seen as an evolution of the Boeing 737 class of planes. We can say we get an aircraft the size of a 737, with a wingspan bigger than that of a 767.

Boeing and NASA have been studying the TTBW concept as part of the SUGAR program for nearly a decade. Work on the program has informed cutting-edge designs and contributed to promising developments for the future of aviation centered on potential climate-saving flight technologies, alternative fuels, electric aircraft, subsonic aviation concepts, and improved aerodynamics, propulsion, and sustainable materials.

As with any revolutionary redesign, we are sure that this concept will need a lot of time to overcome all difficulties during its upcoming development. We are also looking forward to and eagerly awaiting all the news from the aviation industry and engineering.