Top Destinations for Holiday in January 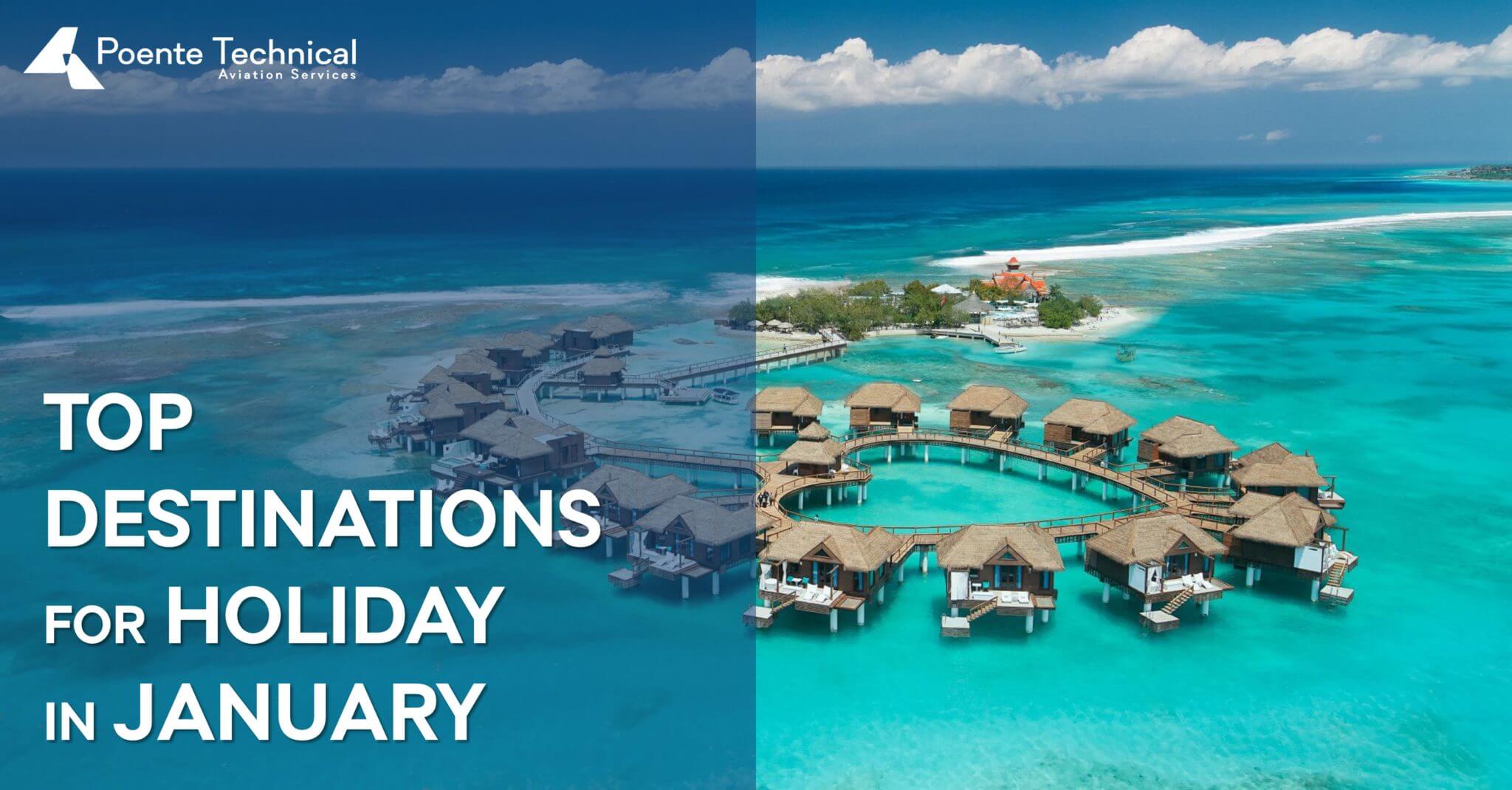 Another year is behind us. New Year brings new expectations, new decisions, and challenges. A perfect time to start all over again, changing energies and deserting old moods. And what’s better for a new beginning than going to a new, unexplored place

January getaway will boost your energy and refresh you after a hard working year and exhaustive celebrations. One of the very good reasons to treat yourself with a holiday in January is cheap prices. This period of the year between Christmas and Valentine’s Day is a slow season with affordable deals for many destinations worldwide.

If you can wait and skip the first week in January it will save you quite a bit. Even for destinations to which this period is a peak season, there are still many cheap options available if you know where to look. We are bringing you some of the best destinations of our choice. 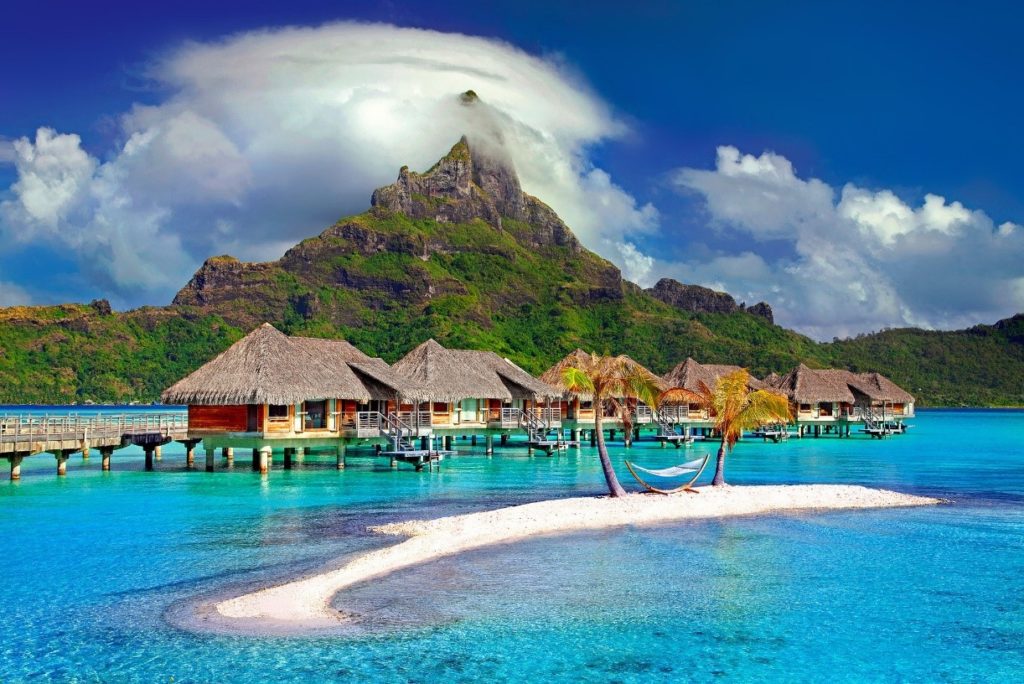 The first thing that comes on mind when we talk about The Caribbean is the beaches. Although it is true that here are some of the most beautiful beaches, this place can still provide much more than that.

Diving, sailing, snorkeling, trek through astonishing rainforests or visiting captivating sights correlate with colonial heritage of the islands. The right place for those who want only to rest, but also for those who would take a little more active vacation.

An all-inclusive resort will end up saving a lot of money, but you maybe want to consider small-scale romantic hideaways or wonderful economical guesthouses.

Tenerife is the largest and most populated island of the seven Canary Islands. It lies 400 km off the coast of Marocco. Tenerife is an island of beautiful and clean beaches, but this is not the only thing that this island offers. 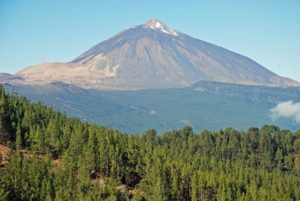 Its impressive National Park named by volcano Del Teide should be at the top of the must-see list of everyone who visits Tenerife. The pyramids at Güímar is another location worth visiting. And a walk itself around city streets can be very pleasant and interesting. 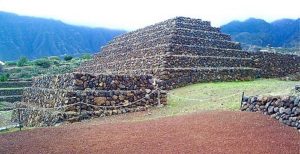 All the roads lead to Rome. This saying originates from a distant history, and from these days points to the importance and beauty of the capital of Italy. The city of history, culture and southern passion and all of its main attractions can be experienced without the crowds in this time of year. 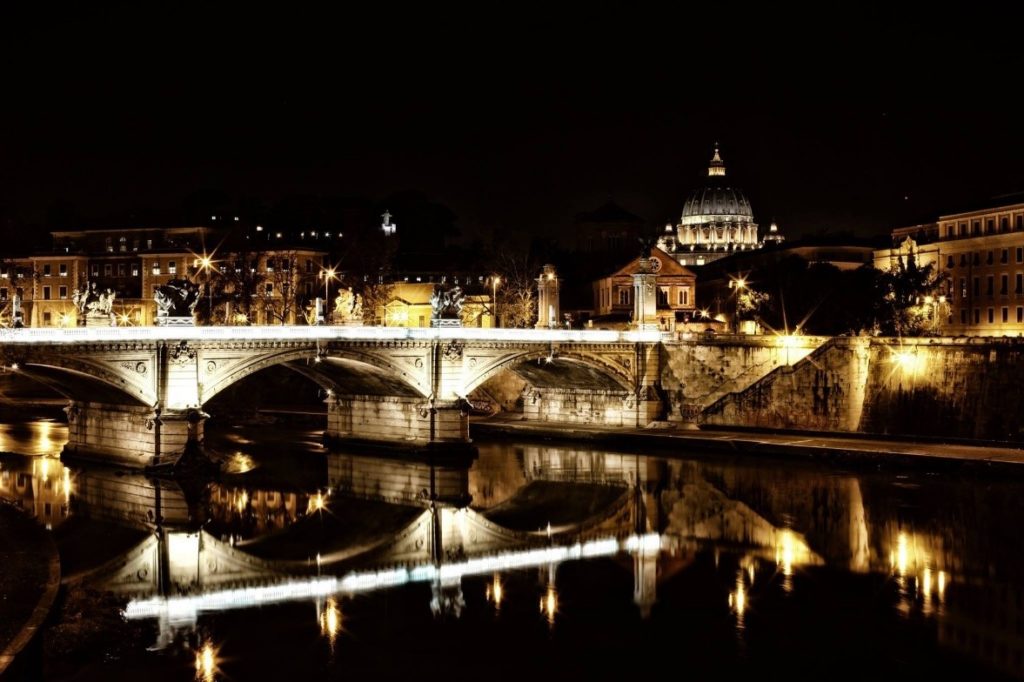 The Colosseum and the Arch of Constantine, Vatican City, Roman Forum, Trevi Fountain are just some of the sights you should see when you visit Rome. This city wasn’t called Urbs Aeterna (the Eternal City) for no reason. 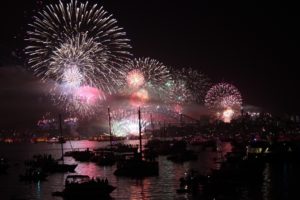 Sydney is acknowledged as the Harbour City. It’s the greatest, oldest and most metropolitan city in Australia with an advantageous reputation as one of the world’s most attractive and livable towns. The first month of the year is the ideal time to visit this city. Considering the world-famous celebration of the New Year, the city is still in the festival mood, which guarantees you a great entertainment. 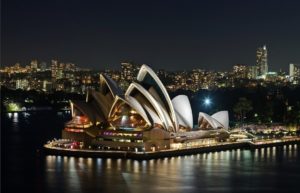 Iconic Opera House, glorious harbor, and a wealth of fantastic beaches will only complete the fantastic experience of this city and make your holiday unforgettable.

As Audrey Hepburn was saying Paris is always a good idea. And believe us this city is as beautiful and sexy as she was. Paris is a place in which we can forget ourselves, reinvent, expunge the dead weight of our past. 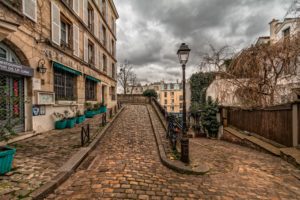 We do not intend to list here the numerous sights of this city that you have already heard of. Instead, we share with you the thought of the Victor Igo: “He who contemplates the depths of Paris is seized with vertigo. Nothing is more fantastic. Nothing is more tragic. Nothing is more sublime.”  Is there a better invitation to attract you to visit this city? 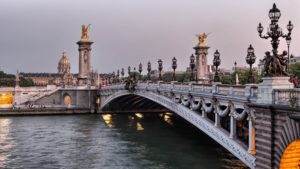 Recognized by many to be the “Paris of the East,” Budapest is one of the most culturally influential metropolises in Eastern Europe. Budapest has so many things to explore that you will fancy spending at least several days exploring the city. Popular attractions differ from imposing architecture and moving remembrances of 20th-century history to a vigorous cultural and entertainment display, with everything from street buskers to classical concerts in stunning cathedrals. 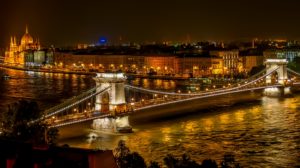 Hungarian State Opera House, Buda Castle, Dohány Street Synagogue (Europe’s largest synagogue), The Chain Bridge, Széchenyi Thermal Baths are just some of the places you have to visit when you’re in Budapest. 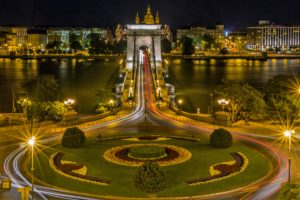 Of course, these are just our proposals for a January holiday. The ultimate choice is upon you.

If you have suggestions for another January destinations, please share them in the comments section beneath and keep reading Poente’s news!