The history of a legend 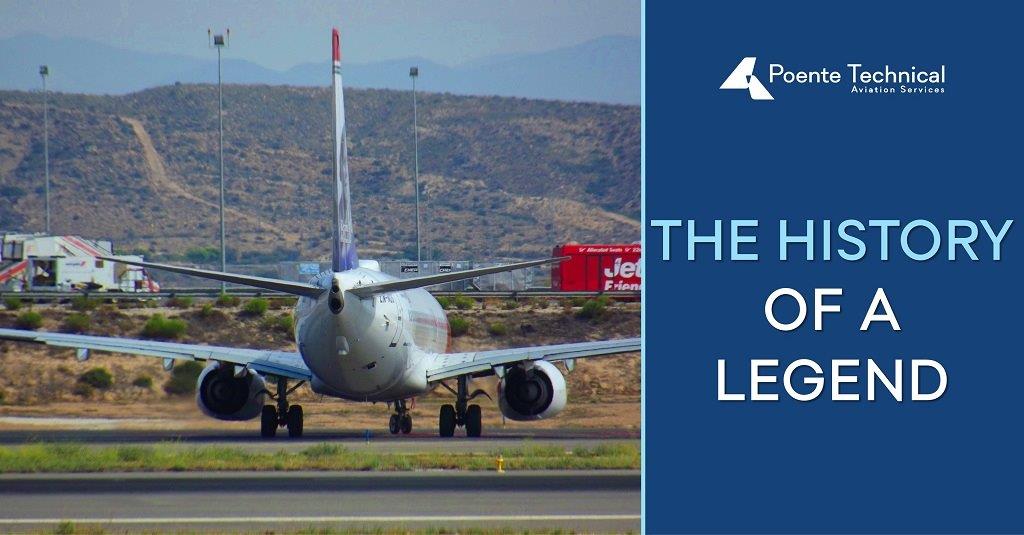 If for some model of an airplane we can say that it marked the history of aviation and can be called the icon of air traffic, then it is for sure Boeing 737. When the first Boeing 737 took off on April 9, 1967, the history of aviation and the positioning of Boeing as a leading manufacturer of commercial aircraft began. For over 50 years, it has been continuously modified and modernized through many variants. Boeing 737 Next-Generation aircraft began to be produced in 1996 with the intention to fly faster, and higher, meanwhile, using less fuel. The combination of its performance, range, and passenger configuration made it a great choice for many airlines.

From the beginnings to the Classic family

The first models of the 737 family were the 737-100 and 737-200, which were ahead of the competition of their time. Boeing got advanced of the competition by putting the two engines of the 737 under the wing. Yet 1984. was the most important year, when production of the ‘Classic’ series began with the 737-300 model. The main goal was to make an improvement in capacity and more efficient fuel consumption.

To date, 10,575 ‘Classic’ 737 have been delivered, according to data from Boeing. That makes Boeing CL one of the best-selling aircraft in history. The main novelty of the ‘Classic’ series was the introduction of a new engine. The 737-300 uses CFM56 turbofan engines. This change also led to a novelty visible at first glance, the engines were placed ahead of the wing.

In addition to the new 737-300 engines, it brought a few more changes. An increase in wingspan and extension of the wingtips, granting improved aerodynamics, redesign of the tailfin, and some cabin improvements. The following models 737-400 and 737-500 brought improvements in the design and efficiency of the Classic family.

Next Generation to meet the future

Boeing Next Generation (NG) refers to the Boeing 600, 700, 800, and 900 series. Launched in 1993 as the third-generation derivative of the Boeing 737. The series offered various developments over the Classic aircraft, including better fuel efficiency, extended range, and larger capacity variants (up to 215 passengers). The 737 NG was thoughtful to fly higher, farther, faster and more fuel-efficient than its ancestor. The essence of the savings was to rely on the Classic family that a new machine would not have to be developed that would require. Relying on Classic predecessors meant not having to develop a new machine requiring a new designator and certification.

Changes to the aircraft included:

The Next Generation model that stands out is the 737-800 which is the most popular and best-selling of all the models in the family.

737 MAX and its successors

Since 2011, the fourth generation of the 737 family called MAX has been launched. The MAX family uses the new CFM International LEAP engines and has brought some aerodynamic modifications. It is known that during 2019 737 MAX experienced a grounding due to two unresolved accidents, but was returned to service by the FAA and EASA verdict. A possible problem arises in attempting to add too much new tech to a very old airframe.

The future of the 737 family in Boeing is certainly interesting and it will be exciting to follow what the future will bring us.

In anticipation of new news, follow our blog and stay tuned.