Sodramjet – In 2 hours anywhere in the world 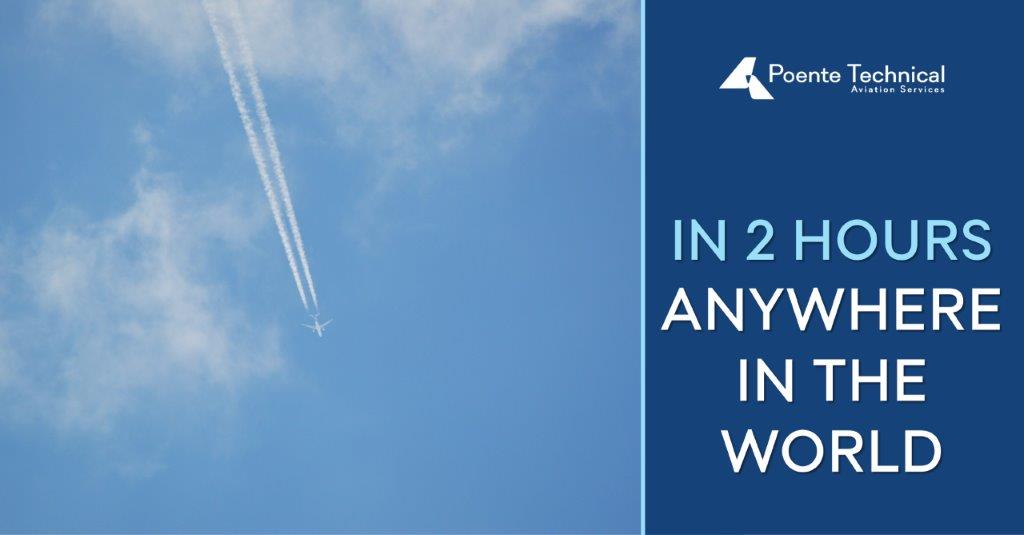 Can you even guess what awaits us with the development of technology and new achievements? What surprises and achievements will the new technology provide for us? Although it seems that in recent years the emphasis has been placed on increasing fuel efficiency, reducing the carbon footprint of airliners, and increasing passenger capacity, Chinese scientists remind us that speed is an important aspect. Scientists in China profess to have built a hypersonic jet engine called Sodramjet, which can fly at 16 times the speed of sound. That means it could reach anywhere in the world within two hours.

Hypersonic aircraft flies with speeds that are much greater than the speed of sound. Hypersonic speed is considered to be any speed over 3000 mph. The speed of the developing engine would be 11,850 miles per hour, which, you agree on, sounds fantastic.

Sodramjet projet should bring a significant advancement in hypersonic propulsion. The project is led by Professor Zonglin Jiang of the Chinese Academy of Sciences’ Institute of Mechanics, the team’s findings were published in the Chinese Journal of Aeronautics on Saturday. The first flight of its prototype was tested in a wind tunnel in Beijing. It displayed excellent thrust, fuel efficiency, and operational stability.

Sodramjet builds on the already known ramjet technology. Ramjets rely on the forward motion of the aircraft to produce a stream of compressed and fast-moving air. The next step was scramjet, supersonic combustion ramjet (SCRJ) engine. Scramjet research and development began some 40 years ago and is the key to airbreathing hypersonic flight. Yet scramjet had its limitations and shortcomings. The scramjet scoops up oxygen from the air instead of in condensed form from a tank. That finally led to the very sonic boom the engine creates. That is the main reason why it has never reached its full potential.

Sodramjet - An old idea in a new guise

The idea is a decades-old theoretical variation on a scramjet started by Richard Morrison in 1980. He believed that the shockwave produced by supersonic air could pack enough energy to continuously reignite the engine and maintain speeds of Mach 15 or more. But his paper contained only a few rough sketches. No one has actually built such an engine.

Sodramjet’s first testing results prove that intrinsic shockwaves within a hypersonic engine can maintain internal combustion, in line with Morrison’s ideas. As already mentioned this engine presented a fantastic performance in terms of thrust, fuel efficiency, and operational stability. The key difference in the Sodramjet is that the new design uses the sonic boom to add combustion, not blow it out. That is a great pledge for the future and the hope that in the foreseeable future, commercial aviation will be able to count on super-fast flights.

Such technologies are taking us closer to fly higher and at much faster speeds than what is known to humans ever before. That promise that commercial aircraft might use this advanced technology soon. Or at least we hope so.