SAF is a potential solution for green aviation 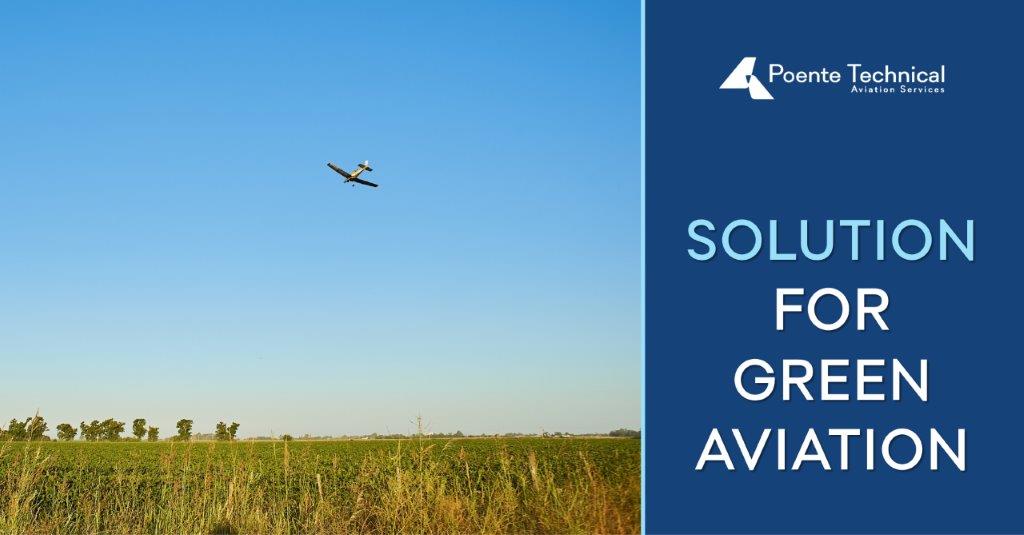 The negative impact of modern civilization on the environment is growing. Pollution is a serious threat and is already threatening life on our planet. The environmental impact of air travel is also notable, and it is growing very fast. One of the answers is a large investment in the development of electric aircraft. In addition, one of the most important short-term alternatives to significantly decrease the industry’s carbon footprint can be sustainable aviation fuel (SAF) produced from renewable feedstock.

Rolls-Royce joins Boeing and World Energy to make SAF the fuel for commercial flights as soon as possible. Together they managed to carry out a successful test flight of its 747 Flying Testbed aircraft using 100% Sustainable Aviation Fuel (SAF) on a Trent 1000 engine.

On October 15., Rolls-Royce has made a flight with a Boeing 747 utilizing 100% SAFs on a single Trent 1000 engine. The flight lasted three hours and 54 minutes and took place out of Tucson Airport in Arizona. Boeing provided technical support, while World Energy gave the low-carbon fuel for the flight. Rolls Royce said after the flight that there were no engineering issues. That is another confirmation that SAF can be an adequate alternative to fossil jet fuel and that it can be used successfully in commercial aviation. Sustainable aviation fuels are one of the most promising pathways for reducing greenhouse gas emissions in the aviation sector.

SAF gives an impressive reduction of up to 80% in carbon emissions over the lifecycle of the fuel compared to the traditional jet fuel it replaces. SAF can also decrease direct emissions. Reduction is primarily related to particulate matter (PM) with up to 90% and sulphur (SOX) with 100%, compared to conventional jet fuel.

SAF is made by blending conventional kerosene (fossil-based) with renewable hydrocarbon. They are certified as “Jet-A1” fuel and can be used without any technical modifications to aircraft.  In other words, it is made from waste materials, such as cooking oil or animal fats used in restaurants. The best thing about the whole story is that waste is turned into this sustainable jet fuel that reduces carbon dioxide emissions by up to 80 percent.

Production of SAF as an imperative

The need to significantly increase the production of SAF was recognized by many. The European Commission has created a ReFuelEU Aviation proposal that would mandate the incorporation of SAF supplied at EU airports. An initiative called Sustainable Aviation Fuel Grand Challenge has been launched in the United States to produce three billion gallons of fuel a year by 2030.

Rolls Royce also recognized the importance of this project. “We believe in air travel as a force for cultural good, but we also recognize the need to take action to decarbonize our industry. This flight is another example of collaboration across the value chain to make sure all the aircraft technology solutions are in place to enable a smooth introduction of 100 percent SAF into our industry.”, said Simon Burr, Rolls-Royce’s director of product development and technology for civil aerospace.