Rolls Royce – It’s not all about cars 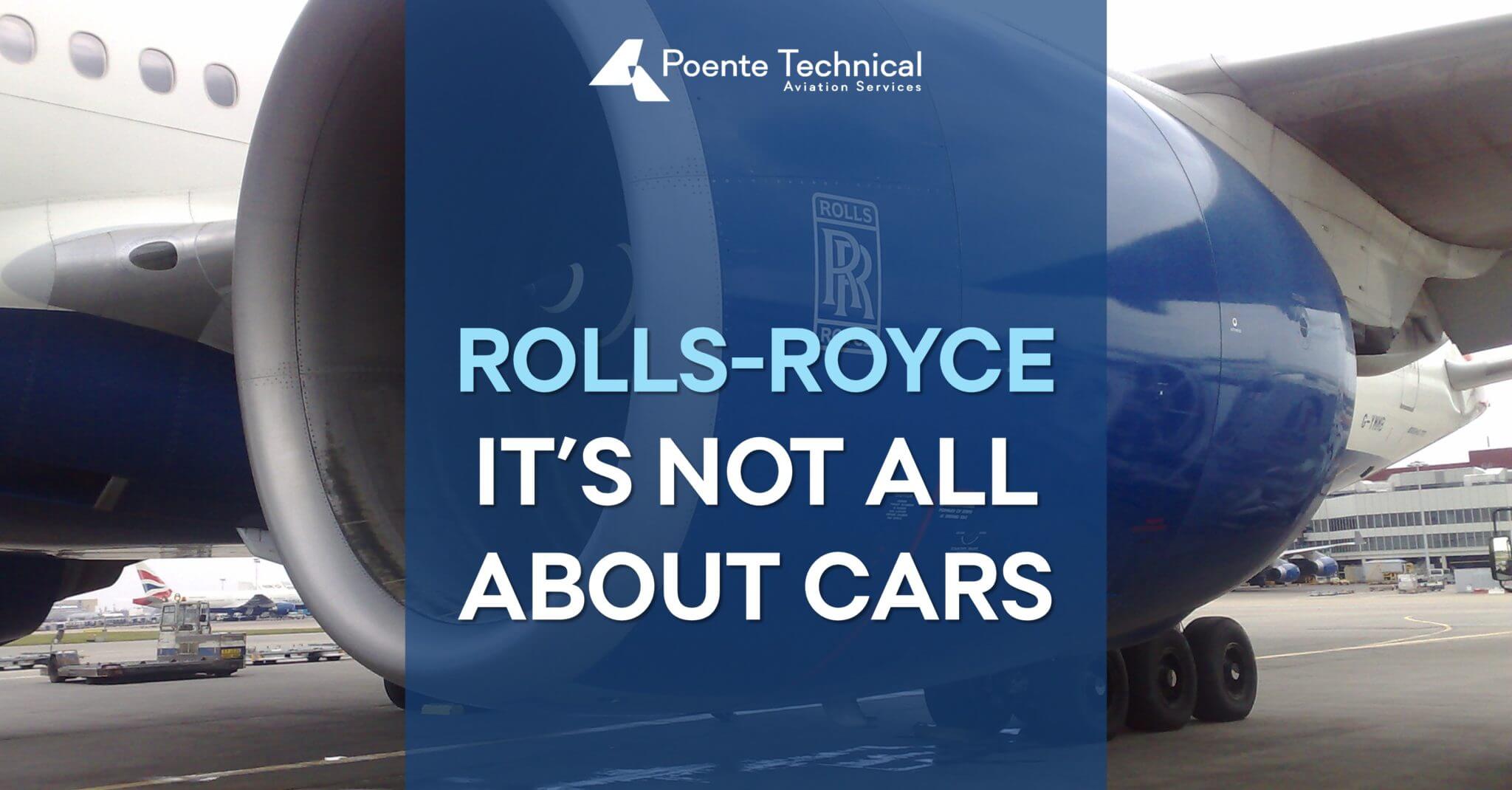 When we talk about luxury, especially in 20th-century first half Great Britain, the first brand that comes to mind is certainly Rolls Royce. Well-known radiator shape becomes famous worldwide. The company was founded by Sir Henry Royce and Charles Stewart Rolls on March 15, 1906, by the amalgamation of C.S. Rolls & Co., and Royce & Co. Ltd., as the result of a partnership formed in 1904. Since then, the famous emblem of entwined first letters from each of the partner’s surnames begins to create a glorious history.

Ironically Charles Stewart Rolls, who was in charge of sales department in the company, and was also an amateur pilot, died tragically in 1910, becoming the first person in the UK to die in an airplane accident. Sir Frederick Henry Royce was the engineering brain behind the production of motors and cars.

World Wars as a stimulus to progress

When World War I happened in 1914, the War Office asked Rolls-Royce to build aircraft engines. The company produces only motorcars by that time but responded with a 12-cylinder aero engine, the Eagle. Rolls-Royce provided more than 60 percent of all the British-built aircraft engines utilized in the First World War.

In the period between the two wars, Royce was producing type R engines. These engines applied high-performance fuels along with superchargers, which pumped additional air into the cylinders to burn more fuel. The 1931 version introduced cooled engine valves that kept fuel in the cylinders from igniting prematurely.  In this time R engines were absolute rulers among airplane engines.

In the early 1940s, developing on the pioneering jet propulsion work of Frank Whittle, an English aviation engineer, and pilot commonly noted as the father of the jet engine, company created the Welland, the first jet engine to enroll military service.

Famous British military aircraft Spitfire was charged with Rolls Royce engines, Merin and Griffon. The most crucial point in Spitfire development was the switch from its Rolls Royce Merlin engine, a tried and trusted design, to the Rolls Royce Griffon engine, which lead the Spitfire to its climax of development.

Bankruptcy and a new uprising

In the late 1960s, the company began the development of a new, robust jet engine, the RB211. In order to beat its rival General Electric, the company granted to a fixed-price contract with Lockheed Aircraft Corporation to provide the RB211 turbofan for Lockheed’s L-1011 TriStar wide-body airliner. This design absolutely broke new ground, but its evolution established to be very expensive. Rolls-Royce management made various miscalculations in the process, including a huge underestimation of the engine’s construction costs. The company entered bankruptcy in 1971.

Rolls-Royce was nationalized, and the British government met the company’s financial obligations. It was divided into two companies – one for motorcars, and another for aircraft engines. The car company ultimately collapsed and was bought by BMW. As for the aircraft engine company, for a while it was government-owned, and then successfully privatized in 1987. It has relished a plentiful and generally prosperous record, and these days it is the second-largest maker of aircraft engines in the world.

Rolls-Royce Ltd., including its jet-engine operations, was established in 1971 as a government-owned corporation. At the same time, the evolution of the RB211 engine continued apace. By 1972, the RB211 went into stock for use in the TriStar aircraft. Though it had been costly to develop, it was very adaptable for large use.

The RB-211 engine was ultimately succeeded by a more modern family of engines in the late 1980s and early 1990s, the Rolls-Royce Trent. The first variant of the Trent 600 engine proved to be very unreliable and with a lot of problems and therefore most customers canceled their orders. Rolls-Royce promptly switched development to the Trent 700 engine.

These engines powered Airbus A330s. Trent 700 and newer models can be found to this day on many A330 aircraft and are noted by Rolls Royce as holding the lowest fuel burn of any engine available for the A330.

Since then, Rolls Royce has been steadily improving its Trent engine family and is constantly racing with its biggest rival, General Electric. The company commenced testing the Trent 800 for use on Boeing 777 aircraft. Rolls-Royce lost out to GE which inked an exclusive deal to power the new 777 aircraft. But, on the other hand, after some trouble with GE, Airbus declared that the new Trent 500 would power its four-engine Airbus A340.

Rolls Royce has been a major player in the aircraft engine history and has every intention to keep doing so well into the future. They continue to experience success in the commercial engine market with the Trent family of engines being used on next-generation aircraft such as the Boeing 787 and Airbus A350.

If you need a team assembled of experienced engineers and aviation professionals, which will respond quickly to your maintenance demands, then Poente Technical is the right choice. Contact us!