Roland Garros – A Great Story Unknown to Many 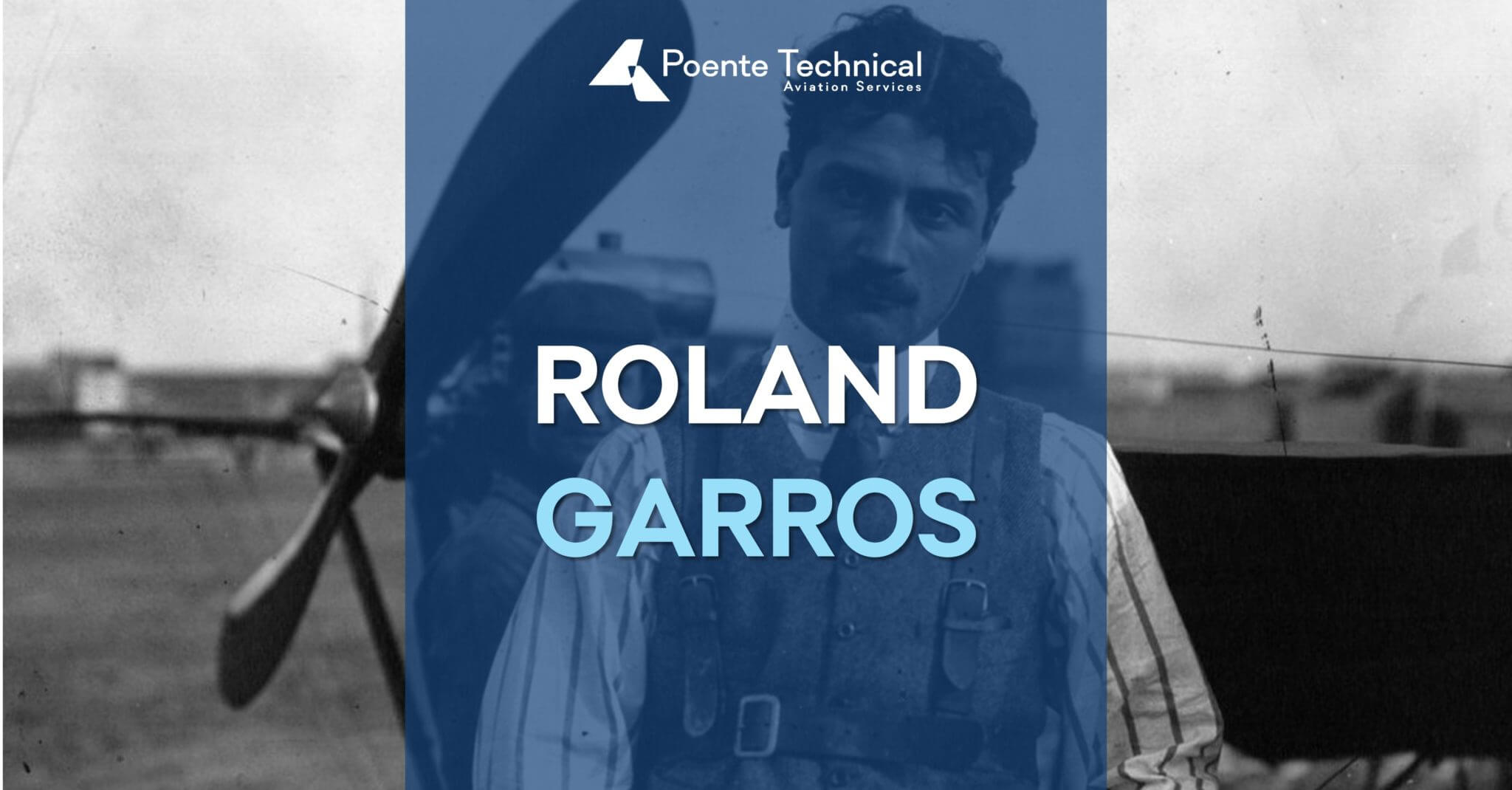 The most famous aviator in the world of tennis is Eugène Adrien Roland Georges Garros. No matter how strange it sounds to you, very few people know who he really was. Not many people know the full story behind the man whose name was adopted by one of the world’s most famous tennis venues.

Roland Garros (1888-1918) was a leading pre-war French aviator and earned rejuvenated fame during the First World War. Garros’ interest in aviation originated from a visit to the Reims air show of 1909 where he fell absolutely in love with these mad machines. Until this point, he had studied music with the purpose of becoming a concert pianist.

Early in his career, he was recognized as a skilled practitioner of aerial acrobatics. He began his aviation career in 1909 flying a Demoiselle (Dragonfly) monoplane, an airplane that only flew fine with a small lightweight pilot. Before the First World War, he was a remarked pilot. He wanted to do something that nobody did before him. To fly over the Mediterranean. On 23rd September 1913, he flew from Saint-Raphaël (French Riviera) to Bizerte (Tunisia) on his Morane-Saulnier monoplane. The flight was performed for 7 hours and 53 minutes.

The start of his military service was not illustrious. Garros was free from the draft but determined to enter anyway, persuaded that airborne warfare would have a significant role to play. Finally, he was assigned to serve with the French air service, L’Aviation Militaire, on the Western Front. He took part in surveillance missions and bombings but was thwarted by technological boundaries. At the time planes were outfitted with very few weapons, if any at all. Garros developed a forward firing machine gun synchronized system that allowed pilots to shoot through a plane’s propellers without hitting the blades. The device, applied successfully by Garros in the early spring of 1915, enabled him to threaten his enemies head-on in the air, giving him a huge advantage.

In a two-week period in March 1915, Garros downed no fewer than five German aircraft. This was an accomplishment that drove to his being entitled an “ace” in an American newspaper; the term attached and was consequently assigned to other Allied pilots who likewise performed five successes.

During one action during 1915, Garros was shot down and captured along with his plane. Garros’s forward firing machine gun was placed into captivity and his aircraft handed over to the Fokker aircraft factory in Germany.  Fokker consequently created a far superior and reliable method of forwarding firing mechanism utilizing an interrupter gear. Later he succeeded to escape from imprisonment and rejoin L’Aviation Militaire.

It took him three years to plan and carry out the escape into work. Yet the captivity left a lasting trail for his health. He becomes harshly short-sighted. This, of course, did not prevent him from continuing combat flights, but that decision turned out to be fatal. He was shut down and killed in battle at Vouziers on October 5, 1918. Roland Garros was remembered as one of France’s most famous war heroes.

Ten years after his death, in 1928, the tennis stadium that had been built for Davis Cup title matches was called after Roland Garros. Stade Francais generously granted three hectares of land at a new locality on the outskirts of Paris for the new purpose-built tennis stadium – on one condition – it would be called after one of its previous members, a dear friend of the current president Emile Lesueur – Roland Garros.

Words that might best describe him is the quotation attributed to Napoleon I which he inscribes on his planes’ propellers… “Victory belongs to the most persevering.” Certainly, one of the most famous personalities in flight history and one of the pioneers in the advancement and development of the airline industry.