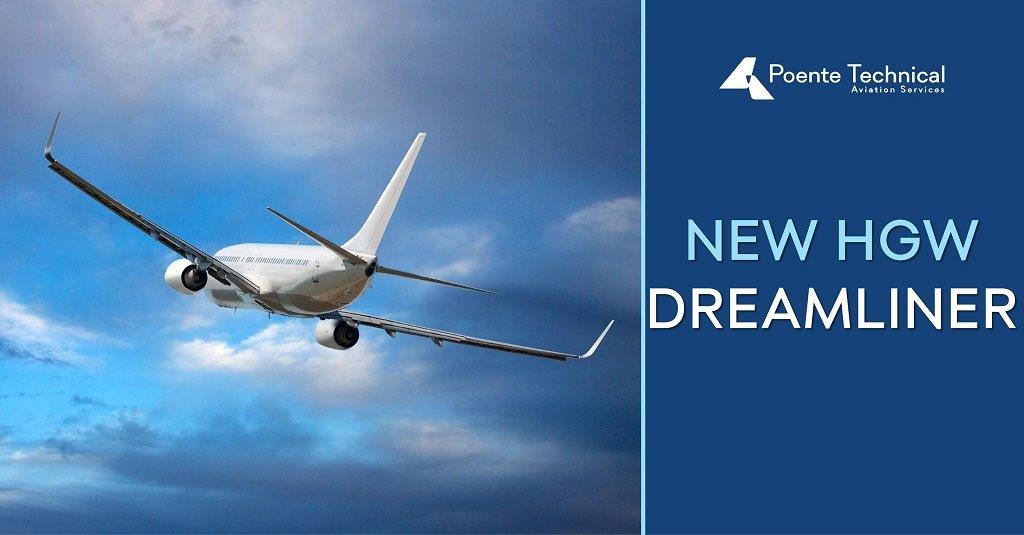 When we talk about the most famous and most popular models of airplanes, then the Boeing 787 Dreamliner must certainly find its place there. The Boeing 787 Dreamliner was the world’s first next-generation airliner, bringing a new era of efficiency. In 2009, the 787 made its maiden flight, entering a new era of composite construction and more fuel-efficient widebody aircraft. It had several design and construction issues, but it is still a popular and successful development. Performance, not size, was the Dreamliner’s strong suit.

Boeing wanted to set new standards with the new model. The Dreamliner was made lighter by using composite materials such as carbon fiber. It was powered by Trent 1000 engine from Rolls-Royce, and General Electric provided around 40% of the efficiency improvement. These engines offer a longer range while consuming less fuel.

Because of its efficiency and low operating costs, the Dreamliner has become one of the most popular aircraft among airlines. With the ultra-modern jet, Boeing is mainly acknowledged with guiding in a new era for the industry, with competitor manufacturers hurrying to compete.

The Boeing 787-10 Dreamliner is the newest and longest member of the 787 family. The aircraft took its first flight on March 31st, 2017, with its first delivery taking place in March 2018 with the launch customer Singapore Airlines. As announced by Boeing: “The 787-10 Dreamliner will be the most-efficient jetliner in history. The airplane’s operating economics are unmatched and it has all the incredible passenger-pleasing features that set the 787 family apart as truly special,” said Boeing Commercial Airplanes President and CEO Ray Conner. “The 787-10 is 25 percent more efficient than airplanes of its size today and more than 10 percent better than anything being offered by the competition for the future.“

HGW version of the Dreamliner

At the beginning of January this year, Boeing announced news related to this model of aircraft. Boeing Commercial Airplanes CEO Stan Deal said in an interview for The Seattle Times that the company is working on a High Gross Weight (HGW) version of the 787-10, the Dreamliner family largest variant. The development of the type would provide the aircraft with a longer range as well as more cargo and passenger capacity. That will make the plane more competitive versus the Airbus A350-900.

One of the key points is whether the 787-10ER could partially fill the role of a passenger 777-8. While its increased range might come a little closer to the 777-8, this aircraft would still carry fewer passengers. Airlines that have already invested in the 787 series of planes (and don’t require the extra capacity) may select the 787-10ER over the 777-8. That would make current Dreamliner fleets easier to integrate. At the same time, airlines who have invested heavily in the 777 would welcome the 777-8 for the same interoperability reasons.