How is jet engine maintenance done? 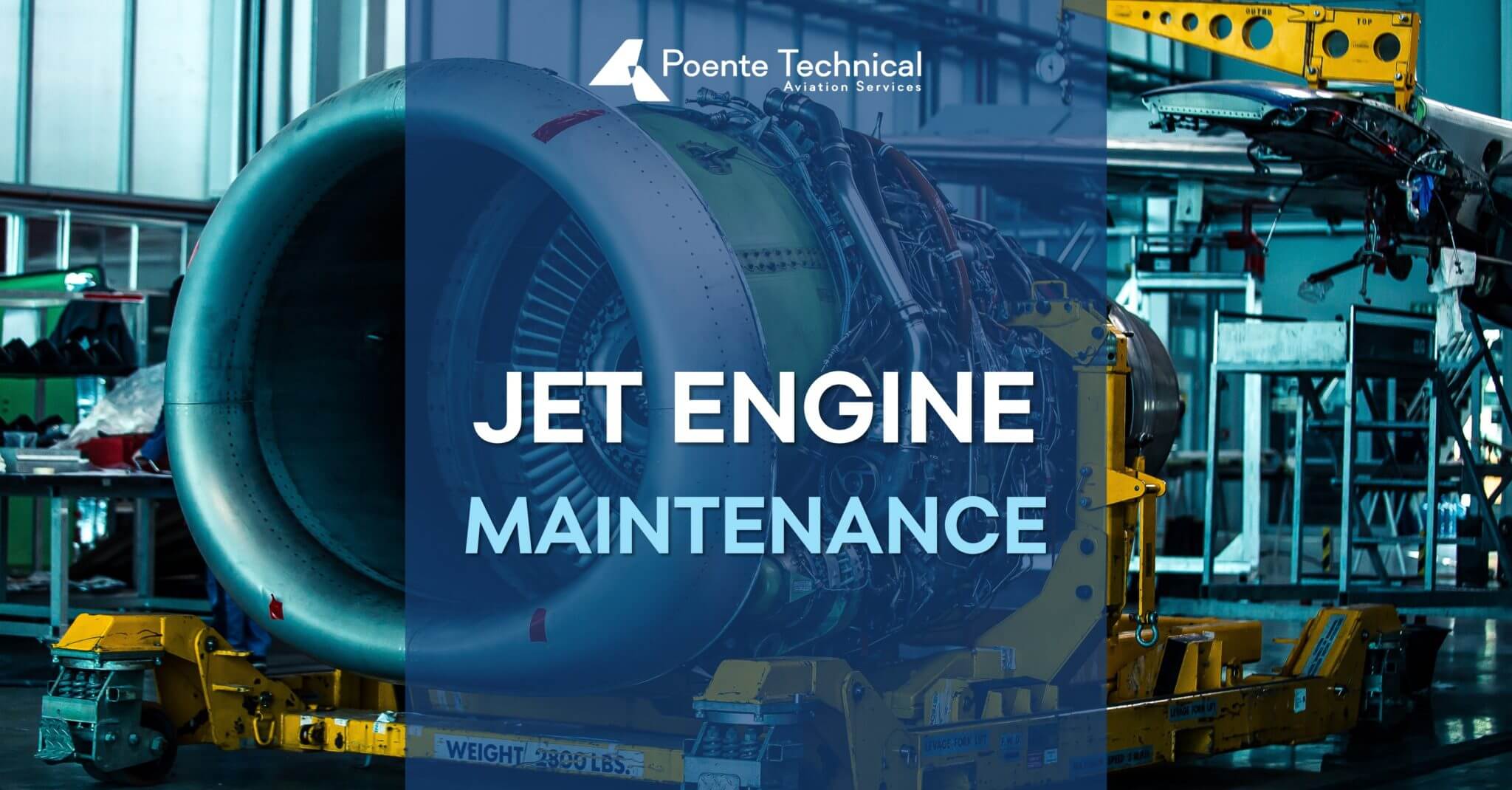 Jet engine maintenance is one of the biggest security issues when it comes to keeping an airplane safe and sound in service. An engine has to receive a major overhaul on every 3,000 or more flight cycles. The estimated time for being ready for maintenance is about five years. The engine is usually taken apart, cleaned and repaired if need to.

Each aircraft engine has a six-digit serial number and has its own maintenance plan and complete history of all data related to its previous operation and maintenance. The engine has its own flight cycle. One cycle consists of one take-off and one landing. The main reason that determines when it’s time to overhaul an engine is when it reached its cycle limit. When this cycle limit is approached the engine will be removed and serviced.

The scope of work to be performed on the engine is determined in the consultations of the technical team, engineering specialists production team, and client. This general arrangement for all the work that needs to be done is known as “workscope”.

Once all the details have been determined the work is started. Generally, maintenance and overhaul can be divided into several segments. , Cleaning & inspection, Disassembly, Repair & replace and Assembling & testing.

The first step before thoroughly examining the engine is to do a thorough cleaning. The engine is being cleaned with different cleaning liquids. All the dirt and oil have to be removed before the visual inspection is commenced. The engine and its components undergo complete cleaning prior to the inspection to distinguish their status to the manufacturer’s specifications and limits.

A special tool is used on this occasion. A borescope is an optical tool used to view areas that would otherwise not be visible. It is advisable to provide a full video borescope with comprehensive reporting.

This video inspection highlights the visible damages guaranteeing your asset is in a condition worthy of continued service. Another name for Borescope is Remote Visual Inspection or RVI for short. The “remote” points to the fact that the operator’s eyes do not view the item straight.

The first step after the relocation of an engine is the disassembly and item-by-item examination of components to determine their level of damage, and whether they dwell within specified limits and can thus remain operating or whether the damage exceeds limits and needs replacement.

Engine parts can be divided into two categories: static and rotating parts. As from the name itself it may be suggested that rotating parts are exposed to much greater consumption and wear. Rotating parts are placed in the sectors where large forces are generated, for example, in the compressor and turbine section. The engine is dismantled down into nearly 40,000 parts.

The mechanics examine and repair the parts, according to the repair manuals, to make them thoroughly functional again. In a major overhaul, all parts are thoroughly inspected and those identified as having to be repaired or replaced are sent to the departments which are specialized in different parts.

Aircraft engine parts are very expensive. Some parts have a limited life span and therefore need to be replaced. Others may be repaired. This way you can reduce expenses considerably and profit from the increased service life of your components.

Poente Techncal mission is to provide our global clients with engine component overhauls with outstanding quality and excellent customer service at a cost and turn time that fits their unique business needs.

This is the phase in which the engine is being rebuilt. All the parts are carefully assembled and then the engine is sent into the test cell. The test cell for an aircraft jet engine is the bunker in which performance checks are carried after the maintenance of an engine and checks the operating condition under the toughest of conditions and all kinds of circumstances.

After passing all the tests certified inspector carries out a closing inspection and issues a Certificate of Airworthiness. When the whole process of maintenance and overhaul is completed the engine is again capable of returning to service and to fly again for years.

Trust in our team assembled of experienced engineers and aviation professionals and send us a quote.