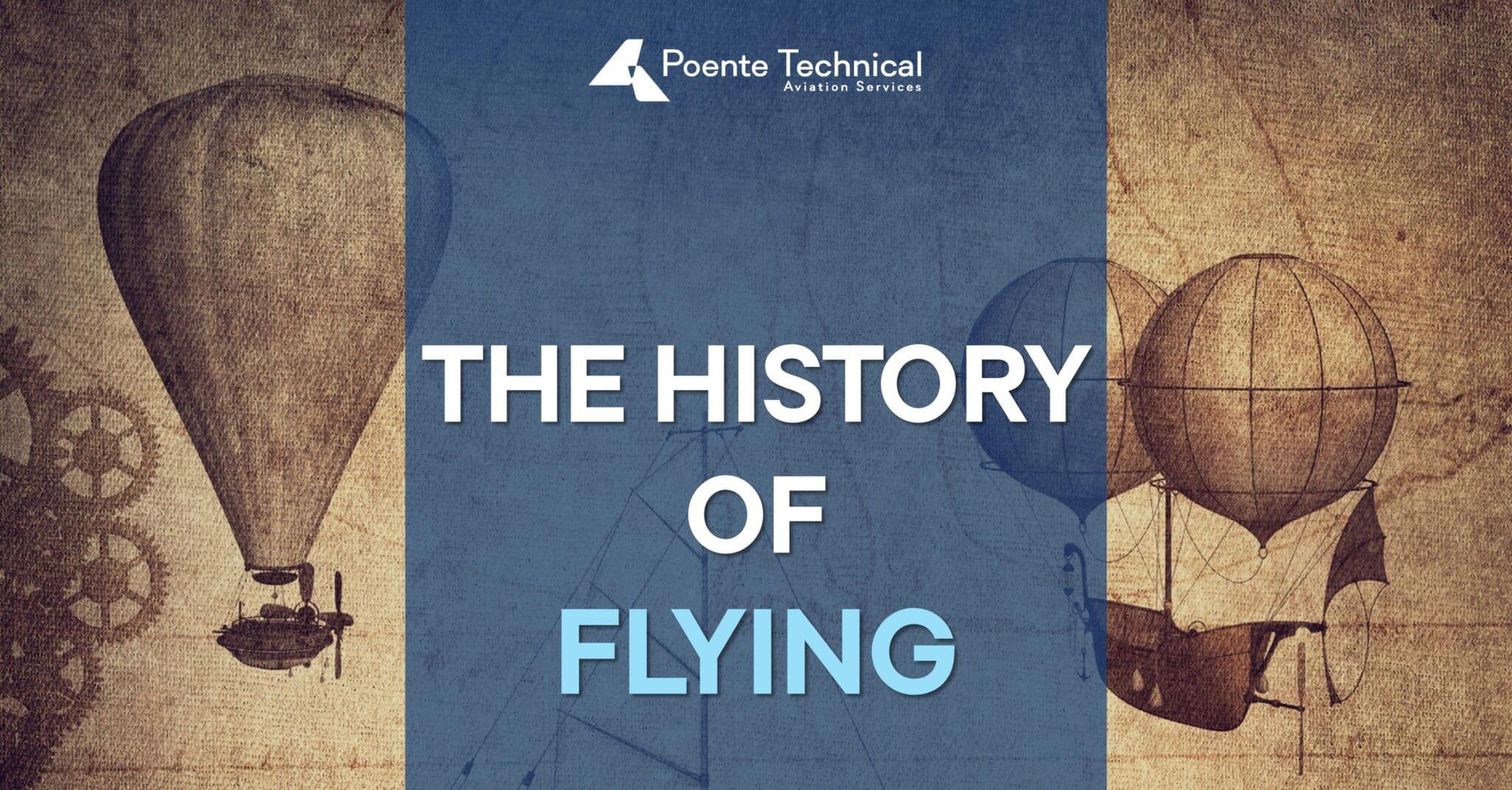 Flying probably attracts people from the earliest days of our history. The idea of ​​transportation with the shortest possible direction, as well as all the advantages this way of moving provides, must have always been a source of great attention and desire for people.

To the people of ancient civilizations, flying was the dependency of the gods; humankind’s spot was on earth. In all the old cultures and civilizations there were flying stories. The Greek myth of Daedalus and Icarus is no suspicion the most prominent of the ancient legends of flight. Many viewpoints of the legend are worth reflecting since they surely influenced later generations of experimenters.

The root of the first man-made flying things were kites circa 200 B.C. in China.

Ancient Chinese texts include many references to experimental aircraft. “History of Han Dynasty – Wang Mang Biography” is bringing us story dated in A.D. 19. A man was seen flying dozens of meters with two large birds wings and feathers all across his body, on his head too. That was considered the earliest documented flying and gliding attempt by the physical force of human.

The earliest recorded account of kite flying was about 200 B.C. when a Chinese military officer of the Han Dynasty flew a kite over the walls of a city he was undertaking to estimate how far his army would have to tunnel to stretch past the defenses.

One of Leonardo da Vinci’s most brilliant inventions, the flying machine (also known as the “ornithopter”) ideally showcases his capabilities of observation and imagination, as well as his excitement for the potential of flight. The idea for this invention is obviously inspired by the flight of winged animals, which da Vinci wished to replicate. In fact, in his records, he mentions bats, kites and birds as origins of inspiration.

Apart from these most famous attempts to fly, there was still a lot of effort to get a man to float under the clouds. The exposure of hydrogen headed to the discovery of the hydrogen balloon, which carried people away at great altitudes and across several miles. The idea to use a gas lighter than air started with Henry Cavendish’s 1766 attempt on hydrogen, and Robert Boyle’s Law from 1662. Joseph Black also suggested that a balloon inflated with hydrogen would lift in the air.

Jacques Charles, Robert Brothers and Brothers Montgolfier were pioneers who made a huge contribution to the efforts of the man to finally fly. Their first flights were able to move standards, challenging enthusiasm and encouraging further improvements. The hot air balloon became greatly popularized throughout the late Eighteenth century, which advanced the discovery of the correspondence between altitude and atmosphere. The first manned hot-air balloon, created by the Montgolfier brothers, takes fastened off at the garden of the Reveillon workshop, Paris, on October 19, 1783.

Designers endeavored to create a hot air balloon that could be easily pointed. Gas balloons persisted popular before airplanes emerged in the sky. Shortly after the Montgolfier brothers launched the first hot-air balloon in 1783, creators began to design methods to propel and control lighter-than-air aircraft. Jules Henri Giffard builds the first full-size steam-engine airship — a cigar-shaped, non-rigid bag that was 143 feet (44 meters) long and had a capacity of 113,000 cubic feet (3,200 cubic meters).

Ferdinand von Zeppelin design of rigid dirigibles, aircraft which are lighter than air, pointed to the first flight of a Zeppelin airship, LZ 1 in 1900 which he originated. Later airships invented and created by Zeppelin established the viability of the airship concept. LZ 3, was the first successful Zeppelin and had the first successful flight on the 9 October 1906.

Despite these progressions, lighter-than-air crafts were briefly short-lived and not very enduring. Regular controlled flights of the modern era did not appear until the initiation of the internal combustion engine during the Industrial Revolution.

In the following articles, we bring the continuation of this exciting story. So follow us and find out all the interesting stories from the history of flying and aircraft development.