Everything you need to know about flight altitude 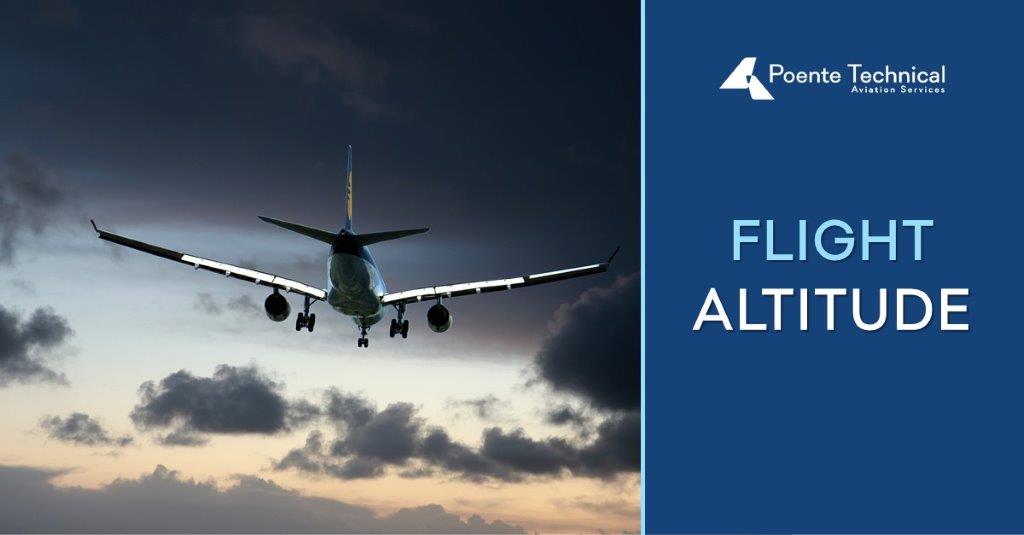 The desire to fly is what has fascinated the human race since the earliest days of history. Ever since the oldest civilizations and mythologies, the idea of ​​flying has occupied people. If we leave aside the practical side of this type of transport, there is something magical in flying. Flying gives a feeling of freedom, playfulness. And have you ever wondered what is the highest flying altitude that planes are allowed to fly? And what are the reasons for flying exactly at precisely determined altitudes?

Which is too high flying altitude?

Most modern commercial airplanes are allowed to fly no higher than around 42,000 feet. Why this limitation, and what would happen if the plane exceeded this predicted height? The higher a plane climbs, the thinner the air gets. That suggests that there are not sufficient oxygen molecules per volume of air for the engines to produce enough thrust. The engines can suck in less and less air per second as it advances higher, and at some point, the engine can no longer produce adequate power to climb. Besides, it would be difficult for wings to create enough lift, which one is created by differences in air pressure, to keep the airplane up.

The Time of Useful Consciousness (TUC) or Effective Performance Time is the period of elapsed time from the interruption of normal air supply or exposure to an oxygen-poor environment until the time when the ability to function usefully is likely to be lost. At this point, an affected individual would no longer be capable of taking normal corrective or protective action. That is another important reason for flight altitude restrictions. Like engines, humans cannot function without oxygen. This safety consideration takes into account time from the interruption of steady air supply or susceptibility to an oxygen-poor environment until the capacity to affect usefully is lost.

Whether there is too low flying altitude?

When we talk about the height of the flight above the inhabited places, we must also keep in mind the noise level that the plane can potentially create. Therefore limiting or reducing the number of people affected by howling aircraft noise should be one of the main priorities. For this reason, it is determined that the minimum altitude over urban areas is 1,000 feet above ground level (AGL) and 500 feet AGL over rural areas.

In case things go wrong, high altitude provides pilots with much longer time to fix the unwanted situation or find a safe place to land. Another fact that determines the flight altitude is the coordination of air traffic and the avoidance of overlapping aircraft flight lines. Modern systems allow planes below 29,000 feet to pass as little as 1,000 feet above or below each other. Any higher and the separation increases to 2,000 feet, except in airspace where Reduced Vertical Separation Minimum (RVSM) applies.

To conclude with the words of the wise Socrates: “Man must rise above the Earth – to the top of the atmosphere and beyond – for only thus will he fully understand the world in which he lives.”

If You want to know what to expect in the aviation industry in 2021, read our blog.