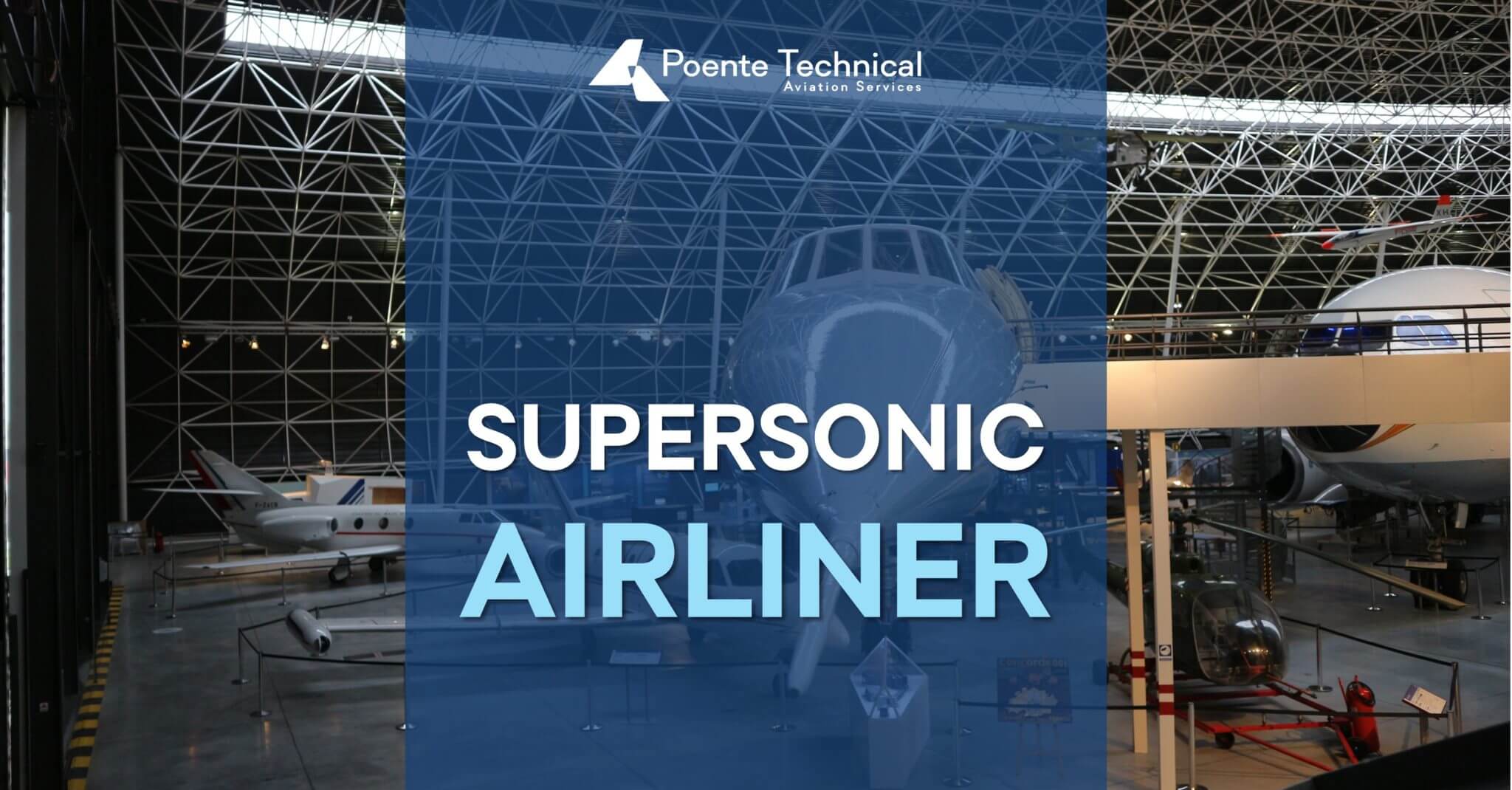 When we talked about Airbus we mentioned Concorde as one of the most famous models of this company. The Concorde is a first supersonic turbo airliner produced by the British and French aviation industries which ran from its introduction in the 1970s until 2003. The origins of the project idea go back in 5os’ when Royal Aircraft Establishment formed a committee to study the supersonic transport concept. In 60s’Aérospatiale — a predecessor of Airbus Industries — and British Aircraft Corporation agreed to produce a four-engine, delta-wing supersonic airliner. The Concorde was a means for Europe to leapfrog the U.S., which had already tried and failed to build its own supersonic plane.

They agreed to produce a four-engine, delta-wing supersonic airliner. During the Concorde’s planning, there was tremendous interest from numerous airline companies that saw supersonic flight as the next frontier in the aviation industry. The plane had dragged significant excitement from airline companies. More than 70 aircraft were ordered by 16 companies, but unit costs throughout launch showed restraining to most. In 1967, the Concorde was introduced to the public for the first time in Toulouse, France.

On November 29, 1962, Britain and France signed a treaty to share costs and risks in producing. Concorde is a French word that means “harmony” which is a consideration of the Anglo-French partnership. Jet engine choice for the airplane was Olympus 593 afterburner turbojet, developed by Rolls-Royce/Bristol Siddeley and Snecma. The result was delta-winged Concorde, which took its first flight on March 2nd, 1969.

Engineers had to develop new technologies or refine old ones. The most remarkable engineering development was the triangular delta wings, which enabled it to navigate various angles of attack while soaring at breakneck speeds. Perhaps the most spectacular fact with Concorde was the ability to cruise at Mach 2, or twice the speed of sound.

The Concorde engines swigged 6770 gallons of fuel per hour. This made flight tickets for this plane quite expensive. Therefore, Concorde flight soon became a matter of prestige and largely accessible to the jet set.

The Concorde had features found on no other commercial plane, such as the double delta wing and an adjustable drooping nose that gave pilots better visibility on takeoffs and landings. Flying at an altitude of up to 60,000 feet, the Concorde could cross the Atlantic in just three hours. Nine crew members: two pilots, one flight engineer and six flight attendants were serving the flight. An aircraft was painted in a specific white paint to adjust temperature changes and to diffuse the heat caused by supersonic flight.

Only two airline companies bought the airplane, British Airways, and Air France, flying only two routes. The problem with the plane was the sonic boom disturbance that was produced by it. The researchers stated that it affected residents under its flight path and was deemed an environmental pollutant. For that reason, the Concorde was limited to routes over water, with minimal time spent soaring over land.

When Concorde was imagined in the late 50s and originated in the mid-60s, oil was cheap, the jet fuel cost was very affordable, and nobody predicted that price will increase. Then came the Oil Crisis of 1973-1974, which made the price of oil, and everything that was derived from it, including jet fuel, to rise. This made Concorde flight extremely expensive. And with the market expanding on East Concorde become less competitive, because it could not fly supersonically over land.

In the late 20th century, Concorde’s rivals Boeing and Airbus delivered many advancements in the convenience of passengers, including the increase of seating space and the arrangement of better in-flight entertainment. This left speed as the Concorde’s main advantage over other types of aircraft. Maintenance was extremely expensive, and the fleet aged, which made one more issue.

And then came the crash which indicated the beginning of the end for the Concord.  Air France Flight 4590, In July 2000, crashed during takeoff.  The damaged tire was the reason that blew shrapnel into a fuel tank. All 109 people on board died in a cataclysmic fire.

The plane phased out of service in 2003, with the final flight piloting place on October 24, concluding the limited run of one of the most legendary aircraft in aviation history.

The expansion costs of the Concorde were remarkably high so that they could never be retrieved from services, and the aircraft was never financially beneficial. Nonetheless, it pointed out that European manufacturers could cooperate in complex enterprises, and it helped to assure that Europe would endure at the technical forefront of aerospace community.

Although the idea of ​​a supersonic commercial aircraft is currently being abandoned, all leading aircraft manufacturers are developing ideas on how to overcome existing obstacles. We believe that the development of technology in the future will allow the construction of a quiet supersonic aircraft, as well as a solution to find a more rational supply of fuel.