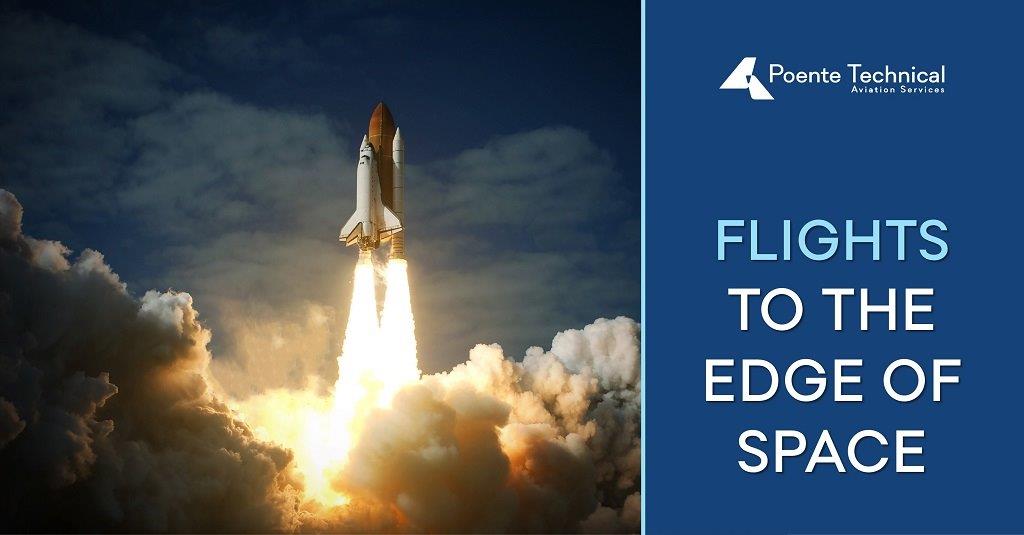 Have you ever wondered what epochal historical moments you will witness throughout your life? And the modern progress of technology and science has made this expectation more and more realistic. And we are sure that the vast majority of you have dreamed of flying into space at least once in your life. Will there ever be a time to organize commercial space travel? It seems that these days, we have witnessed historical endeavors when this issue is in question.

Commercial Space Industry is not such a young branch of the industry at all, and its origins and development date back to the second half of the last century. Imagine the moment when you will be able to book your space ticket. It seems that this moment is getting closer to reality.

Sir Richard Branson and his company Virgin Galactic’s triumphant flight on July 11, 2021, to the edge of space, have strongly established themselves in the history books as space tourism pioneers. It may be too brave to state that but it was a crucial test flight before commercial operations can begin. But it was also a key moment on the way to make space travel an everyday occurrence. Branson and company flew 86 km in height experiencing a few minutes of weightlessness and out-of-this-world views before gliding back to landing at Spaceport America near Truth or Consequences, New Mexico. You can see the Virgin Galactic’s First Fully Crewed Spaceflight on YouTube.

“I have dreamt of this moment since I was a kid but honestly, nothing could prepare you for the view of Earth from space,” Branson, 70, said after landing, at a rare loss for words. “It was just magical. … I’m just taking it all in, it’s unreal.“, Branson said.

Branson overtook his biggest “competitor” Bezos in nine days. “It’s just an amazing, wonderful coincidence that we’re going up in the same month” , Branson said in an interview with The Washington Post. He adds that his resolution to postpone the July 11 flight was “honestly not” made to overtake Amazon’s founder, whose trip was scheduled for July 20. Jeff Bezos, the richest person in the world and owner of Amazon, rose into space with his company’s New Origin New Shepard rocket. The flight took off from a desert in West Texas, and the journey to the edge of space took 11 minutes. Bezos reached a higher altitude – 100 kilometers compared to Branson’s 86 kilometers.

These are promising shifts, at least for those with a deeper pocket. It is estimated that in order to build a sustainable business, Virgin Galactic needs to not only prove its flight capabilities but also attract customers willing to pay $ 250,000 to fly to space. Nearly 600 people have already bought tickets.