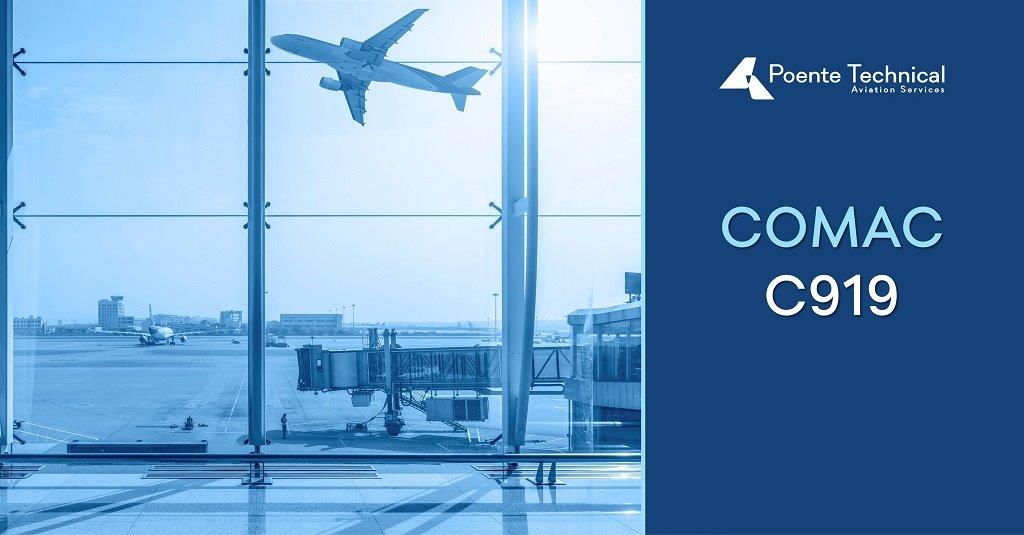 The Comac C919 is a narrow-body airliner manufactured by the Chinese company Commercial Aircraft Corporation of China (Comac). The C919 is intended to compete with other single-aisle planes such as the Airbus A320 and the Boeing 737. The C919 is China’s first major passenger aircraft designed and built-in accordance with international airworthiness requirements.

The development of the C919 began in 2008, and the plane made its maiden flight in May 2017. As of December 2022, the C919 has not yet entered commercial service, although Comac has received over 800 orders for the aircraft from various airlines and leasing companies.

One of the key features of the C919 is its large capacity. The plane can seat up to 158 passengers in a typical two-class configuration, or up to 192 passengers in a high-density layout. This makes it slightly larger than the A320 and the 737, giving airlines the ability to carry more passengers on each flight.

China Eastern Airlines (CEA) is the first company to buy the world’s first C919 plane, which has the registration number B-919A. The airline, which is based in Shanghai, was the first customer of the C919 and was very involved in making it.

Another notable feature of the C919 is its advanced avionics and fly-by-wire control system. The plane is equipped with state-of-the-art navigation and communication systems, as well as a digital cockpit that allows pilots to monitor and control the aircraft more efficiently.

Numerous challenges ahead of the C919

Despite the impressive features of the C919, the plane has faced several challenges during its development. The most significant of these has been the lack of a reliable engine supplier. Initially, Comac planned to use engines from the American company GE Aviation, but the two companies encountered obstacles in business. As a result, Comac had to turn to other suppliers, including the French company Safran. The CFM LEAP engine is a collaboration between GE and Safran Aircraft Engines.

Despite these challenges, Comac remains confident in the potential of the C919. The company believes that the plane will be able to compete with other single-aisle planes on the market and that it will play a key role in the growth of the Chinese aviation industry. Only time will tell if the C919 will live up to its promise, but for now, it remains an interesting and ambitious project.

If COMAC ever obtains the confidence of foreign airlines to purchase the aircraft, there would be a new player in the global market for short- and medium-range passenger aviation. Here you can look at the appearance of the new plane and learn more fun facts.

However, Chinese manufacturing has a very long way to go before reaching this milestone. This is due to the fact that, despite the fact that the C919 has successfully obtained type certification in China, no other foreign government in the entire globe has cleared the aircraft for operation, mostly due to safety concerns surrounding this new aircraft.