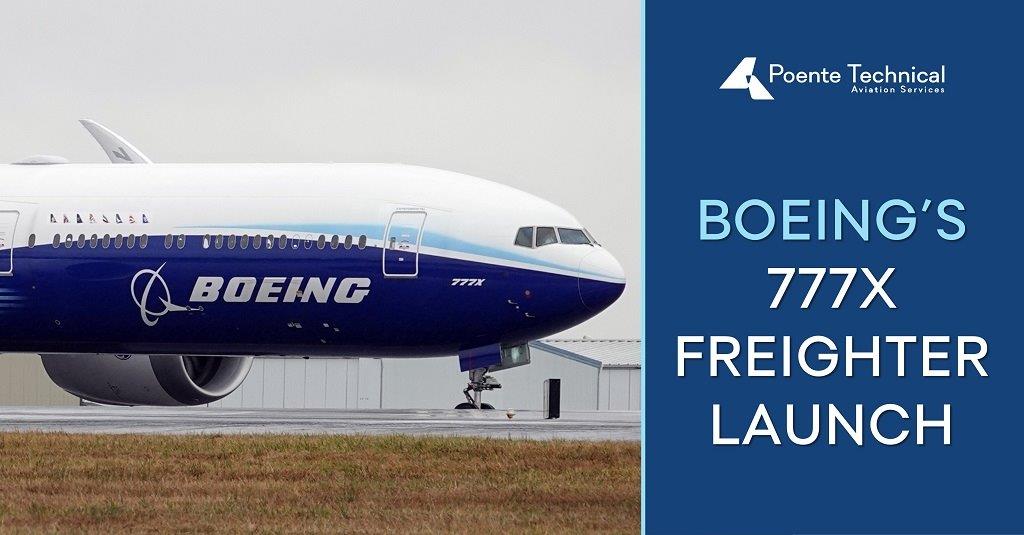 We have written a lot about electric aircraft as the future of aviation and efficient and eco-friendly fuel. That is the inevitable future, but no one can predict with certainty when electric planes will come to life on commercial flights.

Until then, we return to today’s world of aircraft production and orders. Important news comes to us from Boeing regarding the production of the 777X freighter. The 777X was launched in November 2013 with two variants: the 777-8 and the 777-9. The 777X takes advantage of new technology pioneered in the development of the Boeing 787 Dreamliner.

Qatar Airways will be the launch customer for the Boeing 777X freighter, with a fixed order for 15 planes and options for another 50.

In February of this year, Qatar Airways placed an order for up to 50 Boeing 777-8 freighters, as the manufacturer added the new model to meet expanding cargo demand. In a transaction worth more than $20 billion based on list prices, the Middle Eastern carrier purchased 34 of the planes with options for another 16.

It is the largest freighter commitment in Boeing’s history in value terms, and the Doha-based carrier has been designated as the variant’s “launch customer.”

Boeing expressed great satisfaction with the agreement. “We are delighted to launch Boeing’s next great cargo airplane, the 777-8F, with Qatar Airways, one of the world’s largest cargo carriers and our partner since the airline began operations 25 years ago. Our team is ready to create an airplane that will serve them well for many decades. Qatar Airways’ selection of the efficient 777-8F is a testament to our commitment to provide freighters with market-leading capacity, reliability, and efficiency.”, Boeing Commercial Airplanes President and Chief Executive Stan Deal commented.

It’s no surprise that, in light of recent developments surrounding Qatar Airways’ ongoing dispute with Airbus over its A350 aircraft, the airline’s relationship with Boeing is growing. The launch of the 777X freighter could become a major lifeline for Boeing as they have been struggling with multiple crises.

777-8 Freighter will be the world’s largest twin-engine cargo jet with the most payload capacity and a 25% improvement in fuel efficiency, emissions, and operating costs.

It incorporates advanced technology from Boeing’s new 777X passenger jet and the 777-freight plane, which is now the company’s best-selling model.

According to Boeing, the 777-8 cargo plane has the lowest fuel use, emissions, and operational cost per tonne of any large freighter, with a revenue payload of 112.3 tonnes and a range of 4,410 nautical miles (8,167 kilometers).

The plane’s initial delivery, powered by General Electric’s GE9X engines, is set for 2027, at a time when many operators will be looking to replace their aging 747-400 cargo jets.

From the rise in e-commerce for consumer goods to demand for general freight, the world freighter fleet is forecast to grow more than 70% over the next 20 years. Boeing made an effort to satisfy that demand and address the diverse demands of clients all around the world with unmatched capability.