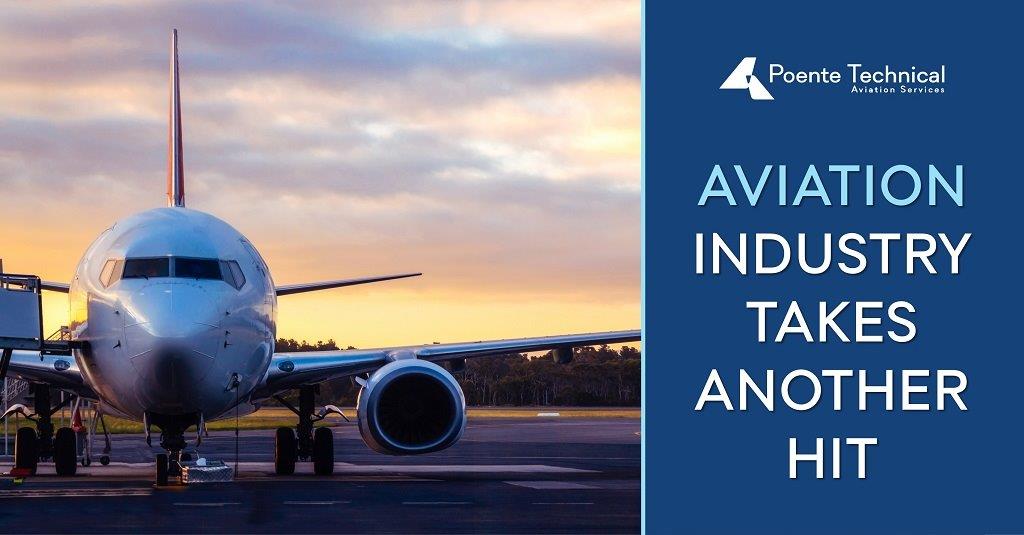 It would be a bit inappropriate not to refer to the current situation and the Ukrainian crisis, as well as the consequences it may have on aviation. Just as it has begun to recover from the effects of the coronavirus pandemic, aviation is suffering another serious blow. The aviation industry is taking another hit as the crisis in Ukraine spreads and becomes more serious,

Airspace restrictions resulting from the economic war between the West and Russia over the invasion of Ukraine are increasing logistical complexity and cost for the air cargo industry and passenger airlines still dealing with COVID-related business ups and downs. Fuel prices, which account for a quarter or more of an airline’s cost base, are also rising as a result of the conflict.

Many countries were banning Russian airlines from their airspace, as a measure taken against Russia. It is obvious that Russia’s invasion has significant potential to hinder the fragile airline recovery in Europe. Any retaliatory move by Moscow to restrict access to Russian airspace might throw east-west trade into chaos. Russia had already closed its airspace to airlines from 36 countries, including all 27 members of the EU, in a retaliatory measure.

The situation in Ukraine, which has resulted in airspace limitations, as well as the resulting economic uncertainty in Europe and beyond, and generally increased oil and gasoline costs throughout the world, pose a serious danger to the expected recovery of the aviation industry.

Demanding connection with the East

Because Russian airspace is frequently utilized to connect Europe and Asia, the Ukraine crisis has alarmed international travelers and generated logistical challenges for airlines. Even though China has not blocked its airspace to Russian flights, people there are also concerned.

Swinging north, or more likely, south across the Middle East and up into Southern Europe, will be less efficient, but many carriers can do it without problem, according to air logistics experts. Because of the longer transit times, several airlines are suspending flights until they figure out how to respond to the new situation. Oil prices have risen past $100 per barrel as a result of the war, and the extra gasoline spent on less direct routes will cost more.

What are the consequences?

The Ukraine situation is a further setback for the global aviation sector, which had only recently begun to recover from two years of Covid-induced damage, with countries only recently beginning to relax severe travel restrictions. Due to optimistic signals of demand, the scenario was for global traffic to return to 75% of 2019 levels by August 2022. This tendency may now shift.

It’s still too early to quantify the impact of the effect, but it’s evident that unless something is done quickly, 2022 will be a more difficult year than it could be predicted only a few weeks ago.

We hope that the crisis will end as soon as possible, in the first place because of human lives and the tragedy that war brings with it, and we sympathize with all those affected by this situation.