Airlines Announce a Dramatic Cuts to Their Flights 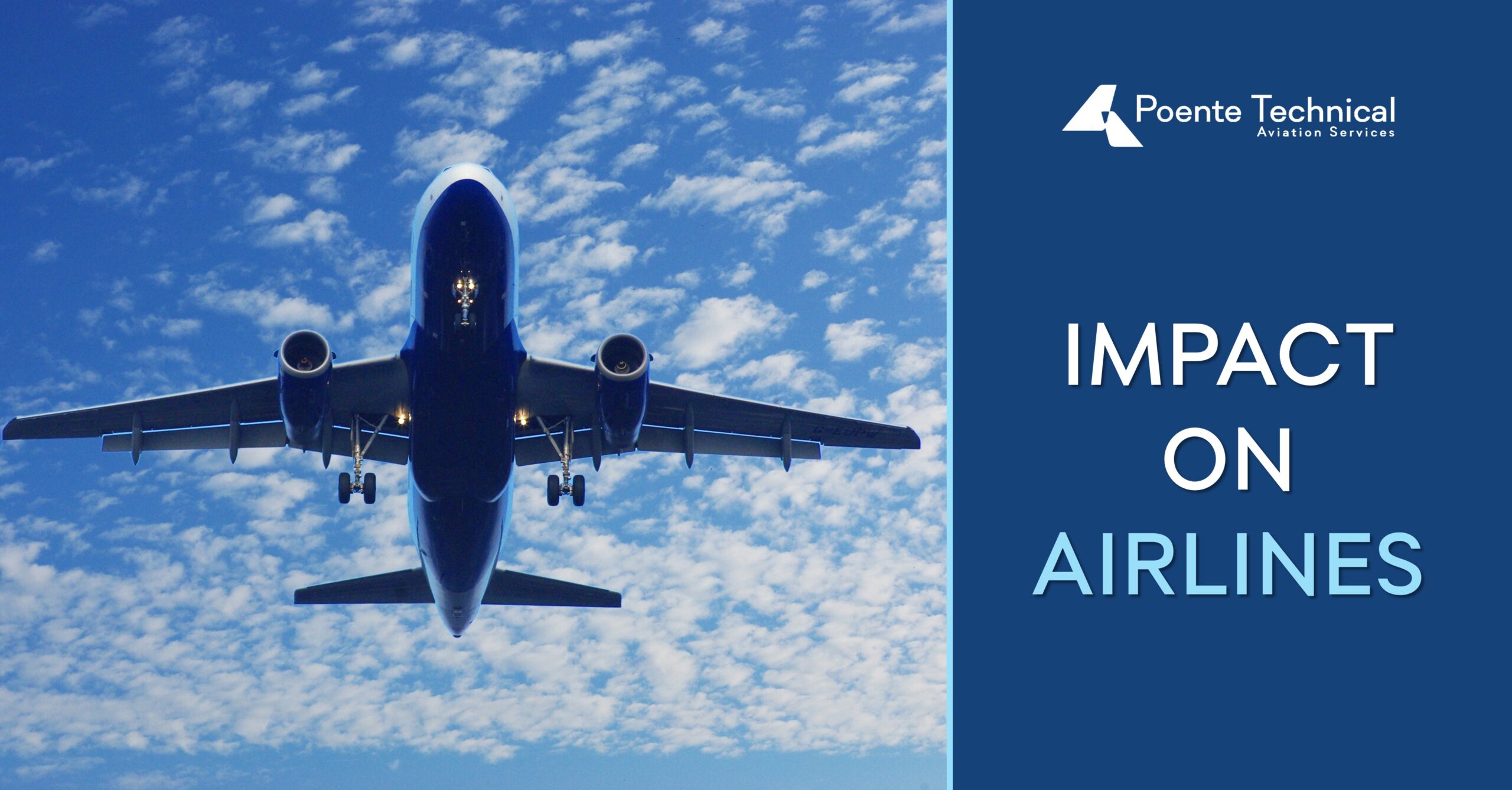 The coronavirus pandemic is increasingly hitting airlines around the world. Thousands of planes are grounded, air traffic is drastically reduced, expenditures are high, and cash inflows are minimized. All this has called into question the survival of many smaller airlines, but even the big ones are not so sure. The question arises as to whether, without the support of the states, they will be able to survive or continue unhindered work.

The figures are crude and indicate huge losses. Let us take as an example of the information provided by KLM – Royal Dutch Airlines. Compared to March 2019 a decline of as much as 61.3% in the number of travelers to Asia or 57.4% to Europe and North Africa is perhaps the best reflection of the crisis dimension. With such a dramatic reduction in airline capacity and revenue, they are on the verge of existence. Most airlines are expected to go bankrupt by the end of May, according to forecasts.

Great losses around the world

A dramatic scaling-back of the operations is recorded and there is a real threat that the international airline industry will collapse inside months, with the lack of hundreds of thousands of jobs. According to IATA forecasts losses of $ 113bn are expected in revenue as a result of the crisis. The only solution that is currently in view is that states worldwide inject large sums of emergency funding to see it through the coronavirus breakdown.

Ryanair, Europe’s biggest low-cost carrier, increased the possibility that all of its aircraft could be grounded in the following months and a full grounding of the fleet cannot be ruled. It is published that capacity would be decreased by 80 percent in April and May. Europe’s second-biggest low-cost carrier, EasyJet,  withdrew its guidance for this year and said it was cutting capacity. Finnair is cutting 90 percent of its capacity although 50 percent of the company’s ownership is state-owned. Aeroflot, the Russian airline, also announced that it was suspending flights to several international destinations.

Similar big cuts have been announced from the United States. This is especially true for international flights given the ban in force. Contacts were also made with the federal government about possible assistance. Australia said the airline sector was asking state support including relief on government charges and possible grants.

What the consequences will be?

The consequences are also evident in the value of the airlines. European and American carriers’ share prices have declined very fast. Revenues are in free fall as travel restrictions mount and as fear of infection puts people off spending hours with others in enclosed spaces.

When it comes to state aid to airlines in Europe, they are in a particularly bad position because of very strict EU state-aid rules. Lufthansa is talking to European governments about financial support, but that may require relaxing of the aforementioned EU state-aid rules. The longer the pandemic lasts, the less certain travel patterns are to revert to normal. And in countries where air traffic is permitted, mandatory practices such as social distancing can make this type of transport practically impossible. There is no doubt that the crisis will also affect aircraft manufacturers. Plenty of carriers are also scaling back capital investment by delaying the acquisition of new aircraft.

The only parameter for future recovery could be Chinese airline data after the epidemic ended. Chinese passengers are getting back in the air, tempted by great discounts. The latest data suggest that capacity is now down by 43% compared with a year ago.

Anyway, the consequences of the pandemic will be felt for a long time, and hopefully, they will be overcome in the best possible way. In the meantime stay healthy, stay home, and read our blog.