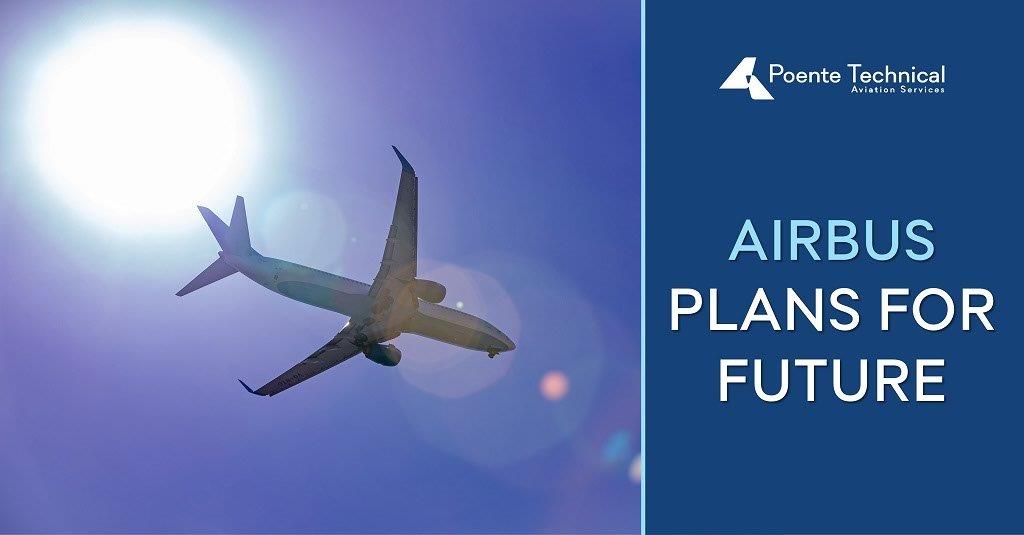 All alarms have long been on when it comes to the level of pollution to which our atmosphere is exposed. If this level of pollution does not drastically decrease very quickly, the prognosis is catastrophic. The current or some future pandemic will be a minor problem compared with the consequences that this level of pollution can leave on humanity.  Airbus has revealed three new concepts for the world’s first carbon-free aircraft for commercial flights, which the company believes can be rolled out within the next 15 years.

Airlines’ dependency on fossil fuels is due to the lack of alternatives. It is for this reason that airlines are under constant attack from environmentalists and climate societies. Recent advancements in aircraft and engine technology have made airliners more economical but, flying still accounts for between 2% and 3% of global emissions.

The answer to this great challenge could be found in alternative propulsion systems and energy sources, as well as innovative solutions to existing challenges. Significant advances in these fields will help significantly reduce CO2 emissions in future aircraft. It is in this area that Airbus plans its further development and contribution to green aviation, with its carbon-free aircraft.

All three Airbus’ concepts rely on hydrogen as its primary source of clean aviation fuel, bringing the carbon-intensive industry a step closer to decreasing its footprint. Airbus has set itself a deadline of 2035 to put a carbon-free commercial aircraft into service.

“This is a historic moment for the commercial aviation sector as a whole and we intend to play a leading role in the most important transition this industry has ever seen. The concepts we unveil today offer the world a glimpse of our ambition to drive a bold vision for the future of zero-emission flight”, said Guillaume Faury, Airbus CEO. “I strongly believe that the use of hydrogen – both in synthetic fuels and as a primary power source for commercial aircraft – has the potential to significantly reduce aviation’s climate impact.”

ZEROs are the future

All three airplanes are called ZEROs. They use hydrogen as their power source, which the company states holds “exceptional promise as a clean aviation fuel” to help the industry reach its climate-neutral goals. Airbus is partnering with ElringKlinger, which will afford the fuel-cell technology and obtain a noncontrolling interest in Airbus. Adjusted gas turbine engines will burn liquid hydrogen as fuel while hydrogen fuel cells produce electrical power that complements the gas turbine. The hydrogen would be stored and distributed from tanks located behind the plane’s rear pressure bulkhead.

Most hydrogen used today is extracted from natural gas, which produces carbon emissions. However, Airbus said the hydrogen used for aviation would be produced from renewable energy and extracted from water with electrolysis. That’s a carbon-free process and is powered by renewable electricity, but it is currently more expensive.

But carbon-free aircraft innovation won’t be sufficient alone to change the entire aviation industry. Hydrogen planes aren’t feasible without significant hydrogen transportation and refueling systems. Also, a great infrastructure is needed in place to support the technology and help it meet its day-to-day operational needs.