The exciting future of supersonic planes 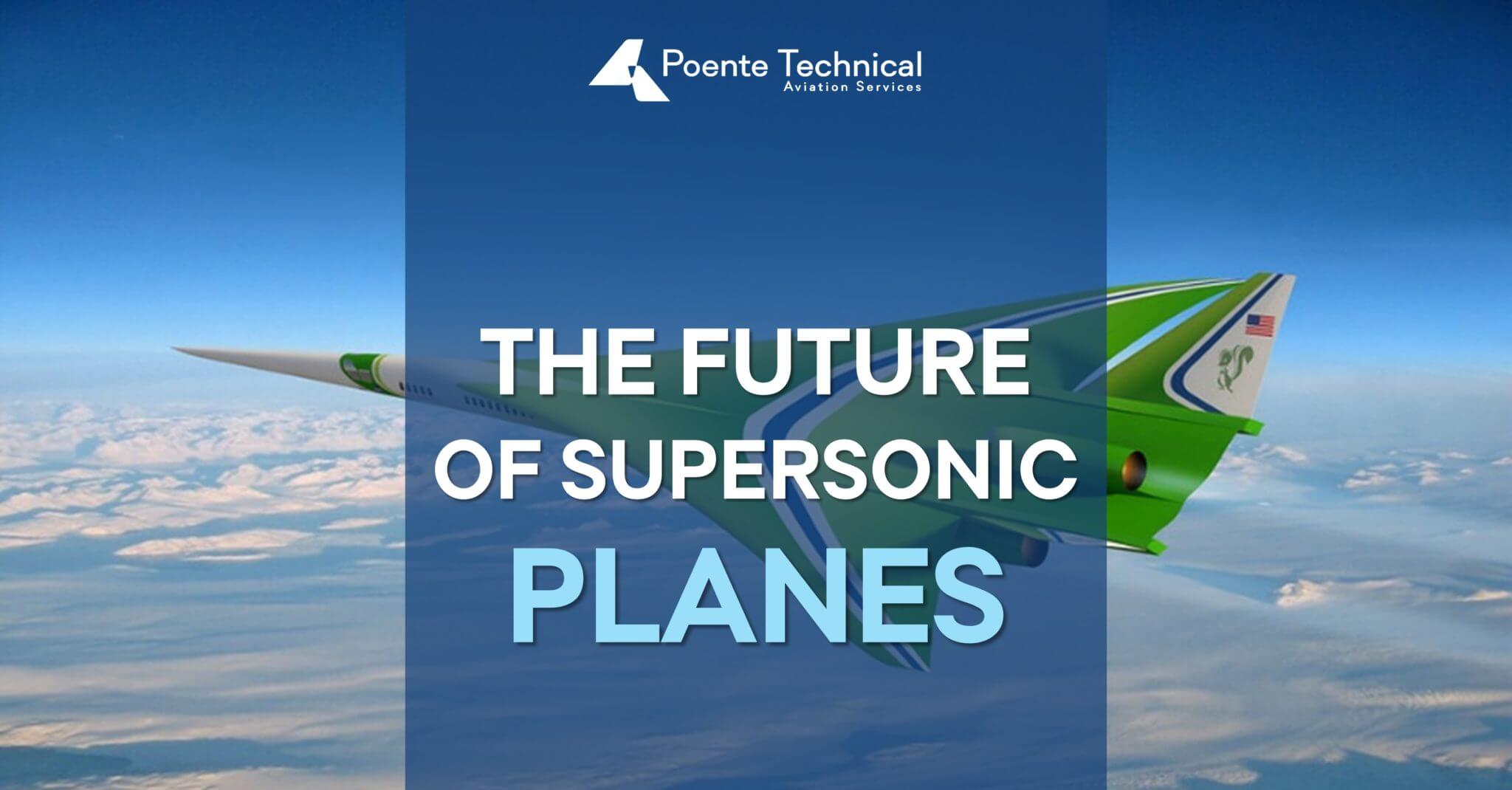 The idea of ​​super-fast flying has certainly not disappeared with the official withdrawal of the Concorde. The question posed to aircraft designers was how to overcome the problems that led to the temporary abandonment of the concept of supersonic flying. Making a big noise that causes these planes to not fly overland, as well as extremely big pollution they cause, are two basic difficulties that must be overcome. Flying quicker than the speed of sound still seems futuristic for plain people, more than 15 years following the last commercial supersonic flights completed. X-59 Quiet Supersonic Technology is new project carride out by NASA that could answer the problem of supersonic flight.

Recent breakthroughs in science will surely contribute to overcoming problems and returning supersonic aircraft to the sky. How far we have come today?

With NASA in supersonic future

You can already assume that NASA is one of the leading centers in innovation and research when it comes to flying. NASA thinks it has the technology to produce what it names “quiet sonic booms” that enable an airplane to break the sound barrier without creating the hard clap that ordinarily follows. NASA and a team managed by Lockheed Martin are making progress that makes the intent of quiet supersonic commercial travel over land closer to reality. The project is known as X-59 Quiet Supersonic Technology or QueSST. They aim to develop the technology that can overwhelm prevailing noise constraints for commercial supersonic flight over land and tile the way for setting a new market of air travel. A quiet supersonic plane could persuade officials to allow them to fly over land. This would mean that one of the most important issues will be resolved when it comes to supersonic flight.

Supersonic planes are not loud just when flying, but also on takeoffs and landings.  Although modern plane jets did get much quieter because of the lower fuel consumption, supersonic planes need much more power to get speed. That is the reason why their engines have gotten so loud and highly disruptive for the surrounding.

Dumping the sonic boom is the issue needs to be resolved. The hurdle for the engineering team is not to exclude those shockwaves but to turn one big boom into many smaller booms that in the aggregate come out to a quieter “thump.”

In April 2018, Lockheed Martin Aeronautics was granted a $247.5 million contract by NASA to compose, build and test a quieter supersonic airplane. The X-59 Quiet Supersonic Technology ‘s aerodynamic design including a long, slender body is what permits it to be moderately quiet, producing a sound only as loud as a car door closing whenever it transitions to supersonic speeds. The long, slender design of the aircraft is the key to achieving a low sonic boom.

The X-59’s is an experimental single-pilot aircraft whose purpose is to accumulate data that has the potential to aid in the opening of a new era of commercial supersonic air travel overland. According to NASA, the X-59 QueSST is meant to be capable of flying at a speed of Mach 1.23 (940 mph) at a cruising altitude of 55,000 feet. Having completed the Critical Design Review (CDR) in September 2019, the next key test for the X-59 will come in December 2019, when an independent review board will present their findings and issues. The next phase is expected in the spring of 2023 when X-59 will fly over selected cities in the USA and gather data from the noise that has been made and the reactions of the population.

The Lockheed design places an engine under each wing in a traditional shape with a third centerline engine above the wing. The idea is to redirect the sound upwards and away from the ground. In that manner making considerably less noise. This way they tried to reduce the production of shock waves during the flight. Another modification is a super pointy sword shark-like noses that could better distribute the shock of the airflow as it cuts through the sky.

In anticipation of the eco-friendly concept

At the same time the big pollution problem is an important issue to be solved. An eco-friendly mindset is a priority for constructors. The pollution caused by supersonic engines is not so much bigger than one produced by regular jets. The problem is the altitude on which they pump the emission of harmful fumes in ozone. Lockheed Martin thinks that slowing things down just a little would decrease those emissions. Lowering the speed also will affect the production of boom, which is a plus. If these problems can be solved, NASA says it expects commercial supersonic flight could be a reality by 2030.

Some other aircraft manufacturers have embarked on a project to produce a supersonic commercial-grade aircraft. Boeing incorporation with Aerion Corporation, Boom Technology, are attempts worthy of attention that we will talk about in our next blog. So stay tuned!