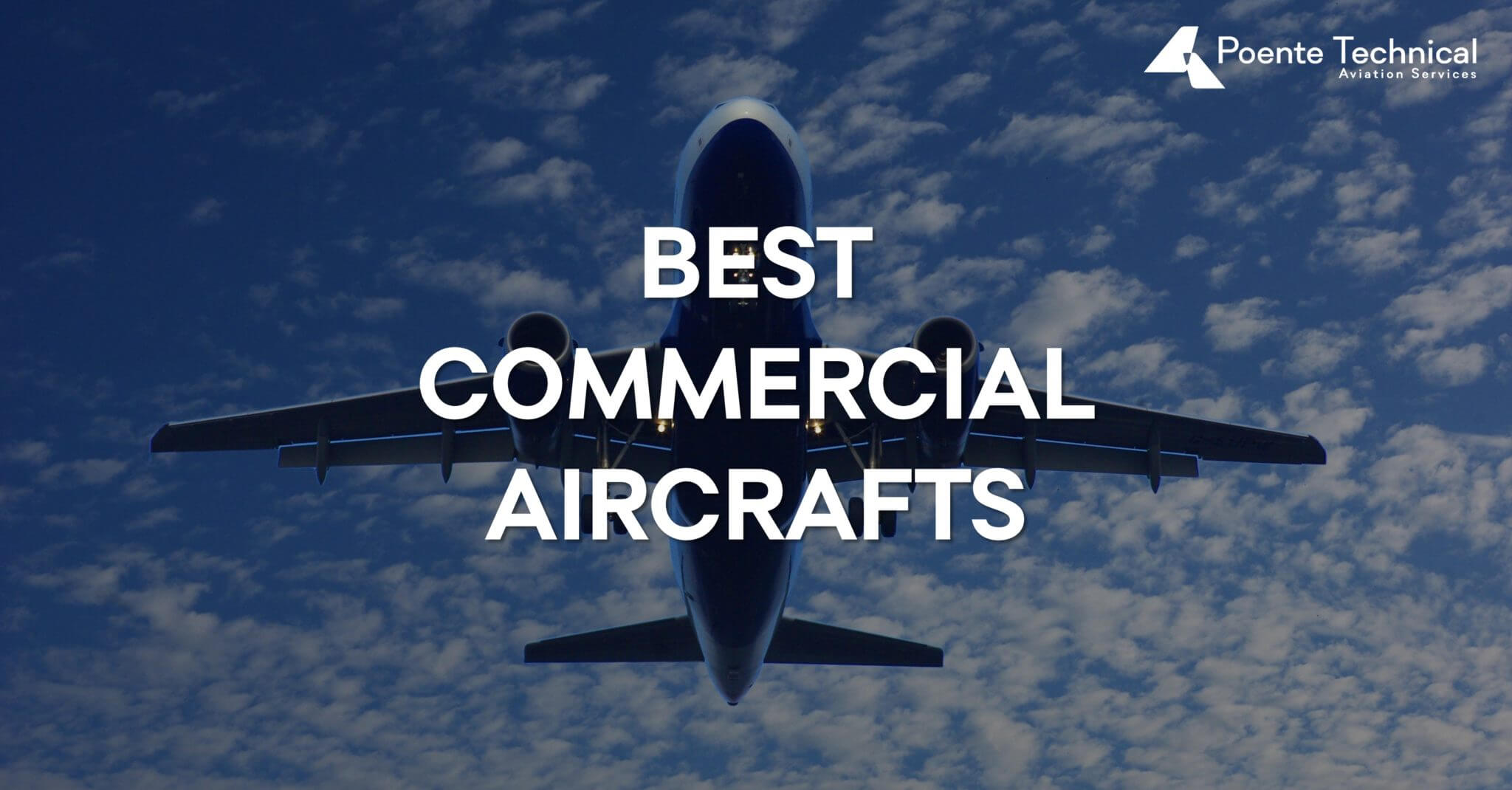 Speaking of airplanes we are sure that in a large commercial aircraft market of the airline supply business, you probably heard for American-based Boeing (BA) or the Airbus Group. This big companies, the world’s only major large passenger aircraft manufacturers, produce some of the most famous airplane models. If you have been on an airport for a while in the past decades, then you certainly saw some of their airplanes.

Watching this big birds take-off or land can be a wonderful experience, especially if airplanes are in your blood. They are an amazing piece of technology that seems to defy logic.

Even when you understand all the science of airplanes, I still think there’s a little bit of magic there too – Mike Lombardi

The Boeing 737  took to the skies for the very first time in 1967.  It’s a short- to medium-range twinjet narrow-body airliner developed and manufactured by Boeing Commercial Airplanes in the United States. 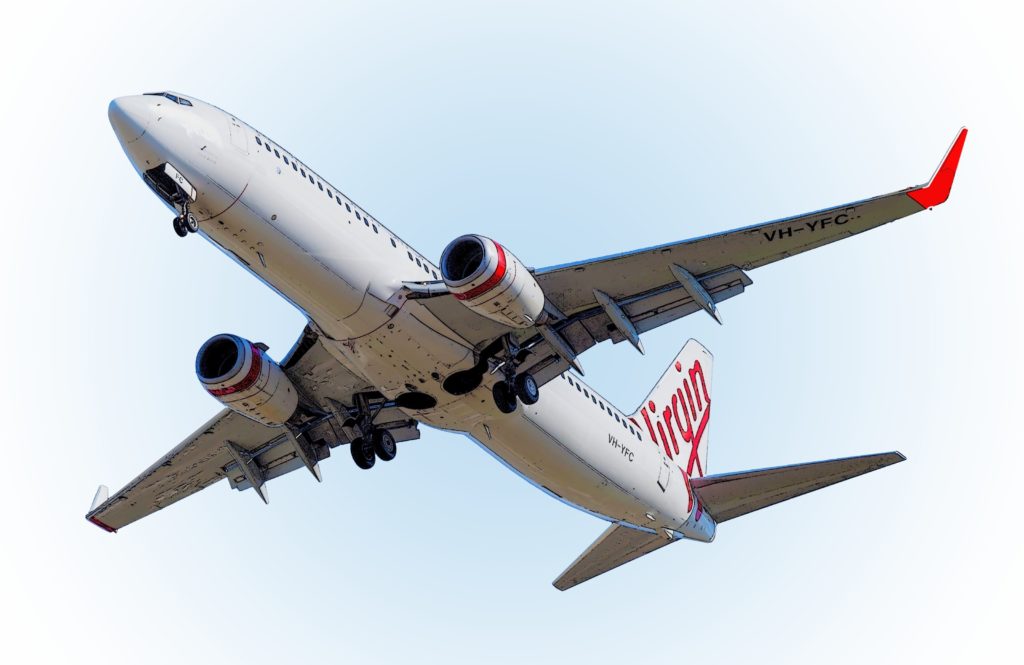 10,000th model of this aircraft was finished in March 2018. This makes it the highest-selling commercial jetliner in history. The 737 family includes ten models, of which the newest is “737 Max”, enrolled into service in 2017.

The Airbus A320 consists of short- to medium-range, narrow-body, commercial passenger twin-engine jet airliners manufactured by Airbus. The family includes the A318, A319, A320, and A321, as well as the ACJ business jet. 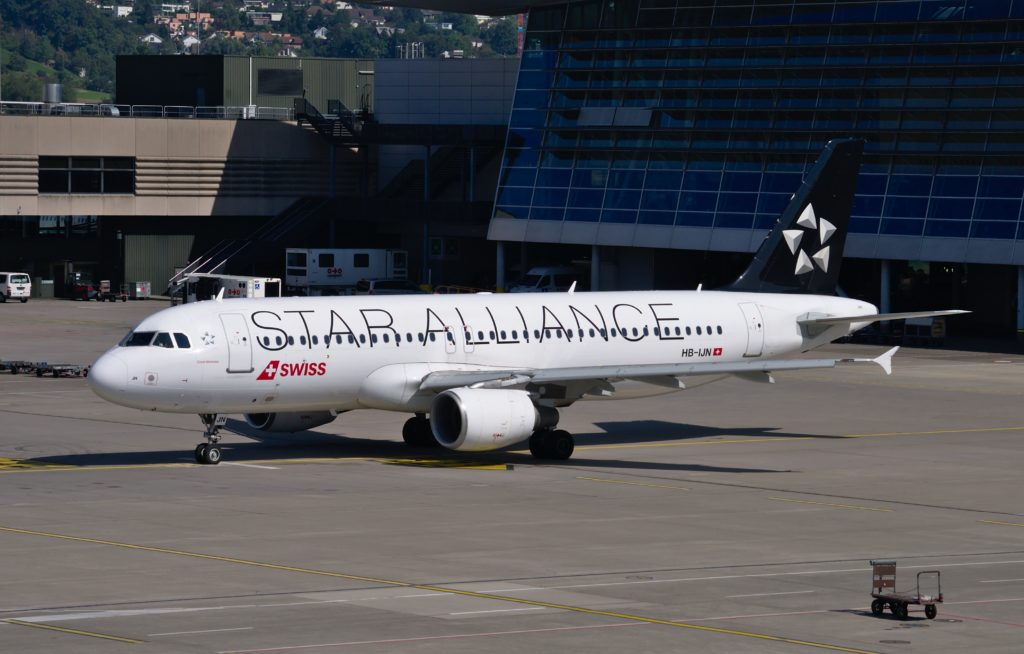 1988 was the year when the first Airbus A320 was manufactured. Until now over 8000 airplanes were produced.  The A320 is presently manufactured in four countries: France, Germany, China, and the United States.

The Boeing 747 also called Jumbo Jet is a wide-body commercial jet airliner and cargo aircraft. This one is maybe the most recognizable aircraft because of its distinctive hump upper deck. 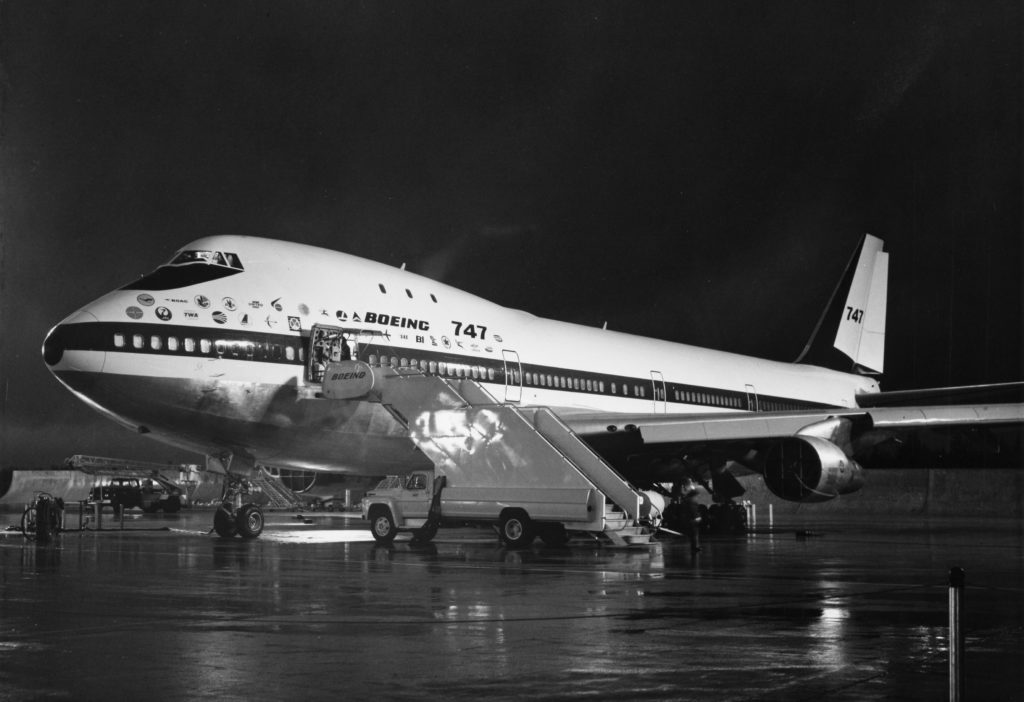 For a long time, Boeing 747 was the largest commercial transport aircraft. From 1969 and Paris Air Show when it was unveiled until the 2000s when A380 entered the scene.

Here we can for sure enumerate The Boeing 777 and The Airbus A330. These planes are also considered to be one of the best commercial aircraft.

Follow our news feed to keep in touch with the stories and news from the aviation world.