Amusing Facts On Airplanes And Airlines 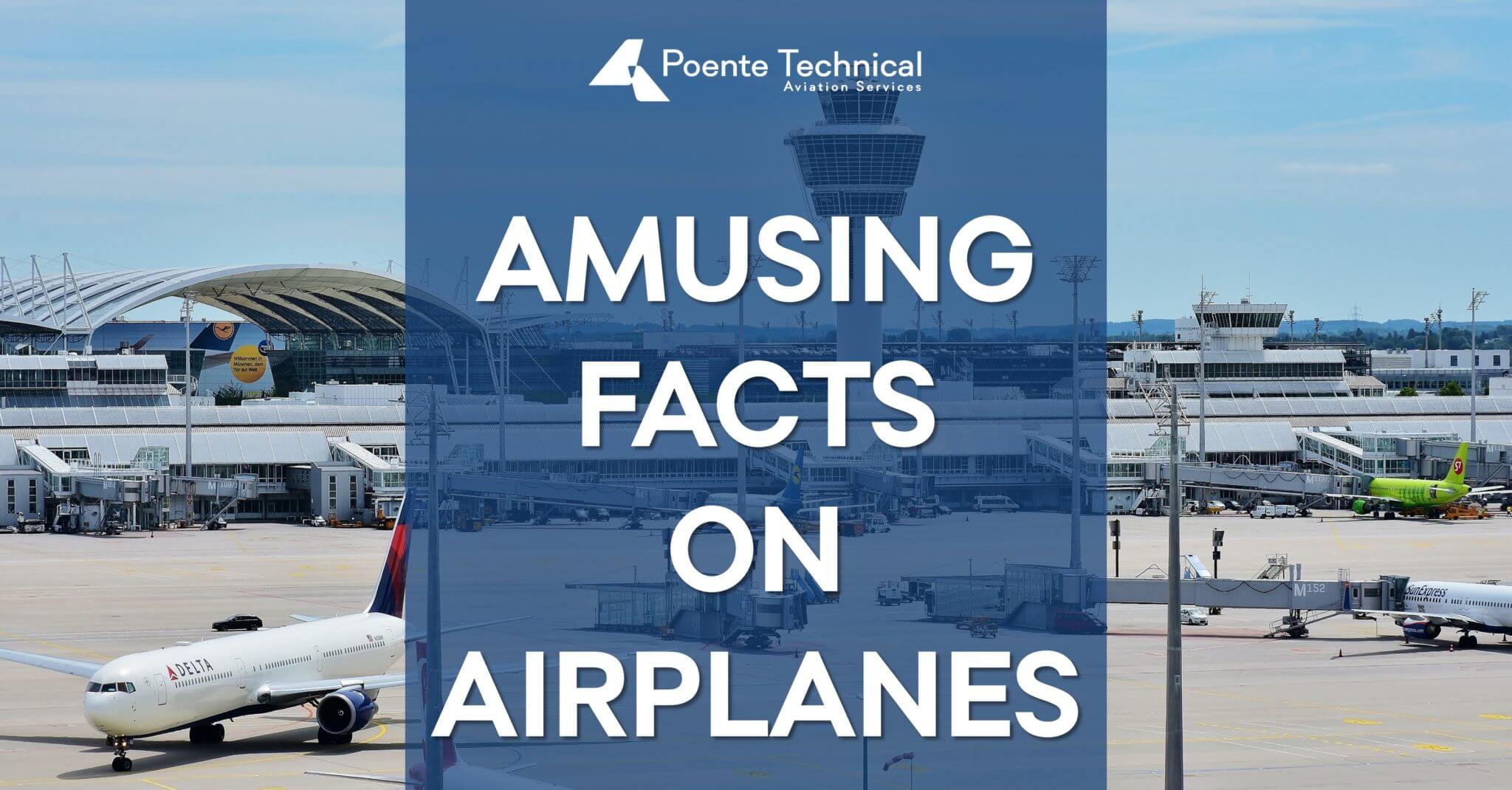 The airline industry has become an indispensable part of our lives. It has greatly facilitated our communication with the distant parts of the planet. However, there are many interesting facts about aviation that we are not aware of. Here are some of them:

More than 80% of people proclaim being frightened of flying to some degree.

Acrophobia is an extreme or irrational fear or phobia of heights, especially when one is not particularly high up. This fear, therefore, is not a fear of the flight itself, but generally from the height. A lot of people have some degree of this phobia, which is directly related to the fear of flying.

The area near the tail of an airplane is the safest to be in the case of a crash.

The research discovered that passengers who sit near the tail of the plane are forty percent more likely to survive a crash than those in the first few rows. 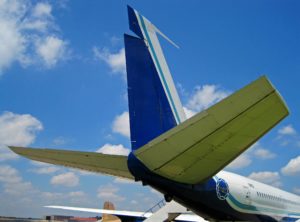 The pilot and co-pilot eat diverse meals so as to prevent the chances of simultaneous food poisoning.

This is the rule that is being implemented in majority airlines. Security is something to which great attention is paid

Do you find food on a plane of a strange taste?

When your taste buds are way above the clouds, your normal sense of taste goes right out of the airplane’s window. This is why our food is of different taste. 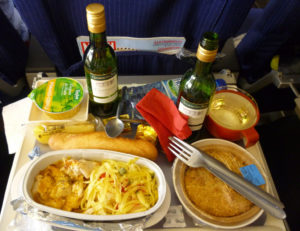 The majority of commercial pilots are paid for the number of hours they fly and not on a monthly basis.

If an airplane door opens in midflight at a great height, the unexpected opening can cause objects and people to get sucked out. However, a plug-type door (a door that is larger than the crack) makes it nearly impossible even for many people to open a door while flying. 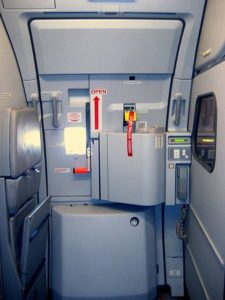 Many people living in underdeveloped parts of the world are unlikely to ever have a chance to fly by plane.

Airfield control tower windows must be angled at accurately fifteen degrees from the top to lower reflections from both inside and outside the tower. 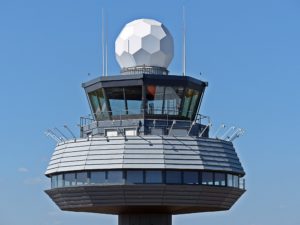 Research points that the first three minutes after takeoff and the final eight minutes before landing are when eighty percent of plane crashes occur.

Believe it or not, but Boeing 747 is comprised of 6 million parts. This one is maybe the most famous aircraft because it was first huge fuselage aircraft ever constructed.

Flying by air can shed up to 1.5 liters of water from the body throughout an average 3-hour flight.

The autopilot takes control of the aircraft during most of the flight, except during takeoff, landing, and turbulence.

Federal Aviation Administration (FAA) report from 2015 warns that the greatest threat to flight security is the tendency of pilots to depend more and more on automated flight control systems. 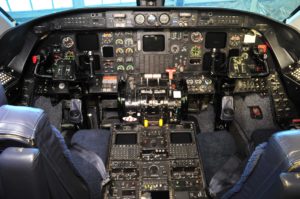 Air travel is the second safest mode of a journey. The first safest method is the elevator, although you wouldn’t get very far!

These are just some of the interesting and exciting facts about aviation. We hope that we have managed to grab your attention and that you have learned some intriguing information in our text.