Airports we love the most 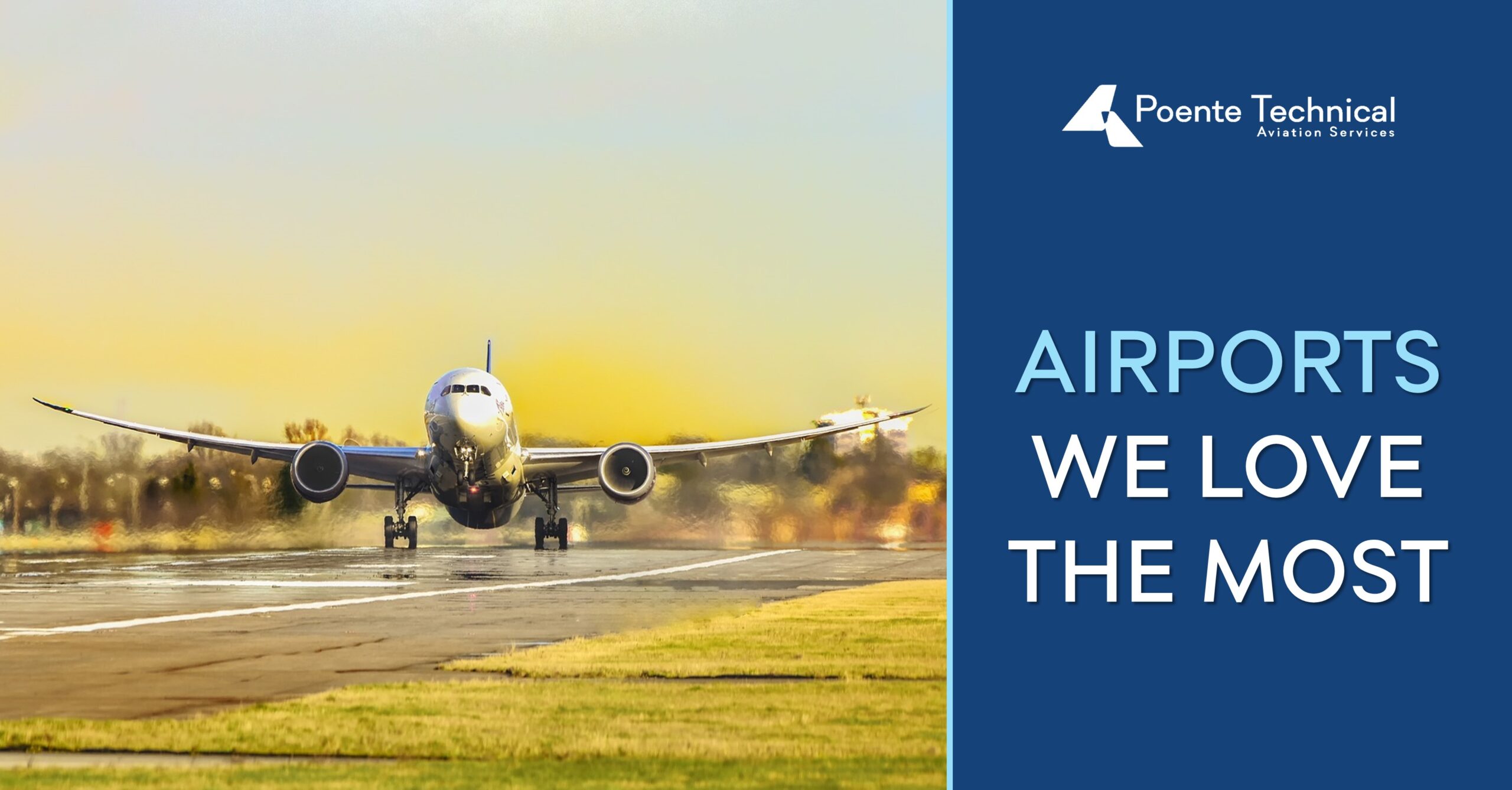 Thinking about what to write to you in the new text, the news related to the coronavirus pandemic first came to our minds. But then we realized that we had been bombarded daily with those pieces of information, we decided to take a break with one unrelated topic. We introduce you to the world’s best airports.

Airports are the first thing we encounter when we fly. There are many reasons why well-organized airports are of great importance to the overall user experience. Passengers spend a lot of time on them, especially if they have connecting flights. Comfort, support, and rich accompanying facilities are what is the necessity of every airport.

Here are five of the international airports we loved most.

In the first place, we have to mention Singapore’s Changi Airport, which has been named the world’s best, for the eighth consecutive year, at the awards run by research firm Skytrax. The award ceremony was scheduled for April 1 at the Passenger Terminal Expo in Paris, but due to the pandemic, the event was canceled. On May 10, however, the awards were announced through a virtual ceremony on YouTube.

It is Singapore’s main international airport and one of the busiest passenger hubs for Southeast Asia. The Changi Airport is a global favorite largely because of its features including the orchid and butterfly gardens and a rooftop pool. Singapore Changi Airport is equipped with two runways, both 4000 meters in length.

Munich Airport is, in our opinion, perhaps the most beautiful airport in Europe. The first thing that might strike you as something different when you enter Munich Airport is its aesthetic appeal. A major Lufthansa hub, Munich Airport is more than just a comfortable gateway to central Europe – it’s a place you absolutely want to stay for some time.

This airport provides so much content that it is simply a real pleasure to stay on it. Great selection of entertainment for children, 50 distinct and multicultural restaurants and bars are just some of the featured providing pleasant travel experience. We would single out an assortment of permanently installed artworks selected from Munich Airport’s regular exhibitions.

Formally known as Tokyo International Airport, it is located less than 30 minutes south of central Tokyo. With over 80 million passengers per year overall, Haneda Airport is by far Japan’s busiest airport and ranks among the world’s five busiest airports. Yet it doesn’t feel crowded or rushed, or even that large.

Haneda is known for its service efficiency, cleanliness, and shopping. It has three terminal buildings that offer a pleasant range of dining, shopping, and entertainment options. The impression you have while staying here is as if you are not actually at the airport. The overall atmosphere is fantastic, and what will remind you where you are is the call to your flight.

Hamad International Airport is the sole international airport in the state of Qatar. We can freely say that this is the most luxurious airport in the world. Definitely one of them. Built on land reclaimed from the sea, the architecture reveals its waterfront location with a rooftop that curls away from the concourse in descending peaks and dips.

It’s got a pool, spa and fitness Centre. The airport operates a partnership with Qatar Museums to display works of art throughout its terminals. Which is certainly one of the biggest sights of the airport is a 23-foot (7m) high canary yellow bronze sculpture that takes pride of place in the center of the massive duty-free hall.

And for the end a little surprise. We do not know whether the choice of this airport was influenced by the fact that it is located next to one of the most beautiful and romantic cities in the world. But it is certainly a great advantage. It features flights to many European metropolitan areas.

Consider yourself fortunate if you arrive or depart on a clear day when views from the air can be breathtaking. On the terminal, you’ll find bars and cafés, a good assortment of shops, and plenty of seating in an airy, modern, well-lit space.

Of course, the tastes are different and there are certainly a number of airports that deserve to be on this list. We have decided on these according to personal affinity, but we certainly leave it to you to make your own judgment. Until the next text, a friendly greeting is sent to you by Poente Technical team.