Visionaries that changed the aviation 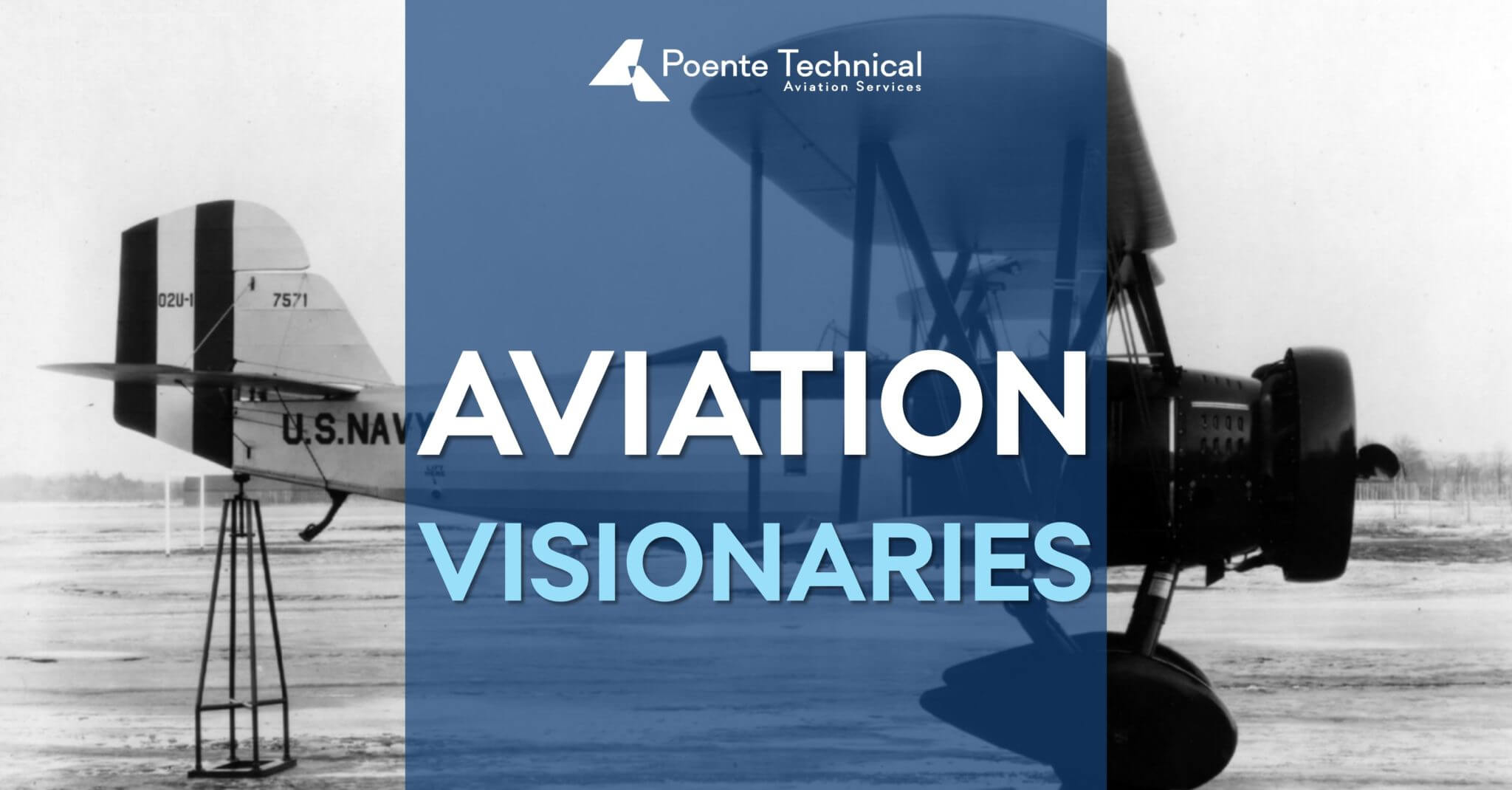 After the WWI numerous airplanes left unused. Also, there were many aviation technicians whose jobs depend on airplanes and their use.  An important question to be answered was how to increase the safety and stability of aircraft so that they can begin to carry passengers. Aviation visionaries were people who looked into the future.

Guggenheims, Daniel and his son Harry, were a wealthy family who made their fortune in the mining industry. But unlike most others, they felt an obligation to return to civilization some of the benefits they had obtained.

The Guggenheims locked out to establish schools or research stations at universities throughout the country. They also initiated about to make air travel safer by managing their fund to pay straight for aviation research. This research led to the evolution of more stable aircraft engines and instruments, and finally, public recognition of aviation as a safe and fast mode of transportation.

Three main difficulties which the aviation was supposed to handle were: point-to-point navigation in or above the clouds; maintaining a secure attitude for an aircraft by relying only on its cockpit instruments and implementing ground facilities that would allow a pilot to land or take off in or near actual zero-visibility conditions.

Daniel Guggenheim Fund for the Promotion of Aeronautics was established in January 1926. The task of the fund was to advance the aviation industry. The fund laid down these goals:

The first grant allowed by Guggenheim was 500,000$. Army Lieutenant James H. Jimmy Doolittle was appointed to manage this endeavor. He was famous for his stunt flying and record-setting, but few knew that he was also highly educated. For this reason, he was perfect and solely adequate to bring out the experiments.

Guggenheim Fund’s Full Flight Laboratory attained widespread recognition and were considered crucial in all consequent aircraft aiming to fly into vicious weather. Many of the inventions key to flying as we know it today were designed here. Laboratory work may have been the biggest contribution of the fund.

Aviation’s destiny was laying in the growth of commercial passenger transportation, but that depends on public recognition of air travel as safe, practical and commercially valuable. Therefore, the aircraft needed to be equipped for safe and independent flight. Doolittle will remain remembered in aviation history as the man who is first to perform blind takeoff. As a preparation for this endeavor, the fund announced a competition for a made aircraft that met the required standards.

27 manufacturers have signed up to compete. Of these, 15 aircraft appeared for testing, and only two aircraft met the required criteria. Many tests in blind landing under foggy circumstances that had been earlier conducted in England and France were analyzed: tethered balloons lined up with the landing runway to lead planes in, an electrified cable system, and the dragging of weights behind planes. The Laboratory obtained two aircraft: a Consolidated NY-2 training plane, regarded for its ruggedness, and a Navy Vought Corsair 02U-1 for cross-country flying. Different sorts of test instruments were placed on the NY-2, but the Sperry artificial horizon and directional gyroscope showed to be the right blend for directional control, along with the fine-tuned Kollsman altimeter.

First takeoff, flight and landing completely by the use of instruments was made by Doolittle in 24th September 1929. Equipped with specifically designed radio and aeronautical instrumentation, it realized the cooperative endeavors of many organizations. Until then the disability of pilots to fly in bad weather implied that the airplane would never be capable to compete with ground transport. Many thought the obstacles of blind flight would never be resolved.

As a result of this achievement was the creation of a Model Airway between San Francisco and Los Angeles. This encouraged to convince the American public that commercial passenger service could be made secure, dependable and comfortable.

The fund had been in existence for only four years, but its accomplishments were monumental. All of us in aviation owe more than we realize to the visionaries who established the new foundation.