The global leader in the jet engine industry 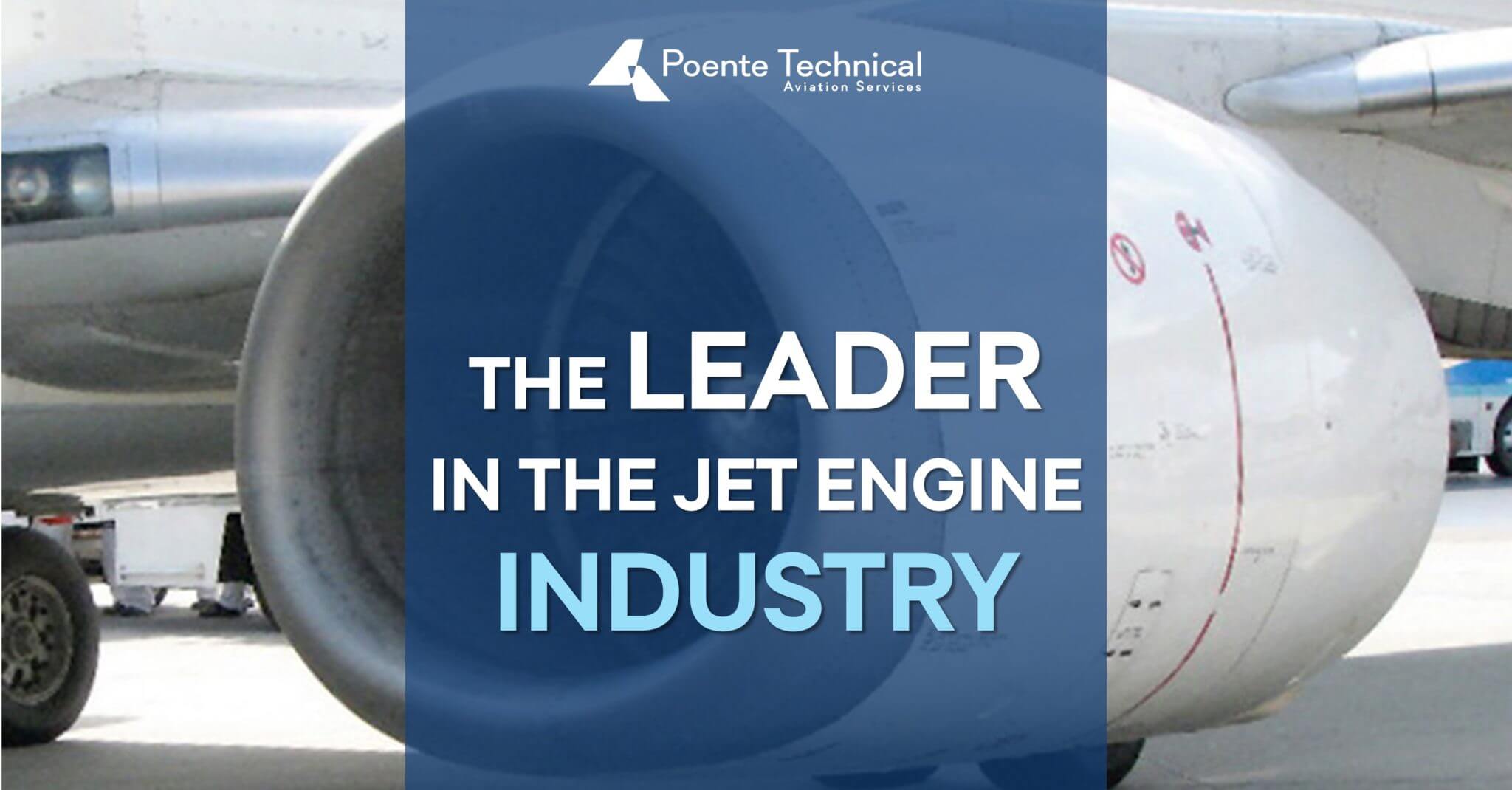 In 1889, the Edison General Electric Company that Thomas A. Edison established merged with two others to form what would grow one of the most famous conglomerates in the United States. General Electrics can be considered as one of the companies that contributed to the founding of the United States and its progress. In 1903, GE engineers Charles Curtis and William Emmet created what was then the world’s most powerful steam turbine generator for a power plant in Newport. Sanford Moss was also one of the most famous engineers working for General Electrics. Moss was a doctor in gas turbine research from Cornell University. At GE, he began building an innovative radial gas compressor using the centrifugal force to squeeze the air before it enters the gas turbine — the same force pushing drivers up into the air on a swing carousel. His patent and his advanced compressor design were found much utilization, from providing air to blast furnaces to powering pneumatic tube systems. He had denoted the way to the jet engine before the Wright Brothers had even taken off.

When the United States enrolled in World War I in 1917, the U.S. government sought a company to produce the first airplane engine “booster” for the arising U.S. aviation industry. GE accepted the call first, but another team also inquired about the chance to produce the turbosupercharger. Arrangements were granted in what was the first military aircraft engine competition in the U.S.  The company’s expertise in turbines and turbosuperchargers decided into the U.S. Army Air Force’s choice to select GE to develop the nation’s first jet engine.

Moss’s solution, worked out with the collaboration of the U.S. Air Corps, was the turbocharger – an unprecedented turbine-type compressor. The turbos allowed engine-makers to produce engines that powered aircraft to higher altitudes. On June 19, 1918, Moss patent was attached to the reciprocating engine to expand power by compressing air into the intake, enabling the engine to “breathe” normally even in the thin air at high altitudes.

In 1941, General Electric built the first U.S. jet engine, which was utilized to power America’s first fighting jet. Since then, GE Aviation has achieved many other enhanced accomplishments, including the first turbojet engine to power flights at three times the speed of sound and the world’s first high-bypass turbofan engine to enter commercial service.

Europe had made steady progress in the use of the turbine as a primary source of push. Both Germany’s Hans von Ohain and Britain’s Frank Whittle had separately developed the turbojet engine in the mid-1930s. In June 1942, Frank Whittle found himself in a country that honors itself on its technological valor, but its reach at that time was nowhere near that of the English or the Germans. His partnership with General Electric occurred in the first American jet engine and also energized GE’s aviation sector.

On April 18, 1942, GE’s engineers successfully ran their Type I turbojet which was originated from the British Power Jets W.I.X., designed by Frank Whittle — the first jet engine to perform in the United States. The I-A was an improvement of this engine. Type I-A turbojet engines powered the first American jet aircraft, the Bell XP-59A, which first flew on October 2, 1942, near Muroc, California.

Getting hard on commercial aviation

Like most aircraft engine manufacturers, GE was firstly proven in the military industry. After the end of World War II, the logical sequence of events for General Electrics was to switch to commercial aviation. Building on the technology developed for the military, GE moved aggressively into the civil market in 1971.

CF-6 was the first major GE turbofan for commercial airplanes, supporting DC-10 Series. Structure of the CF6 is modular to support easily removable, interchangeable parts that allow airlines to decrease spare-parts holdings and to use partial overhaul procedures. The CF6 holds an impressive record of flight hours, more than any other commercial aircraft engine ever accumulated.

One of the most famous GE products, when it comes to aviation, is surely the CF6-80C2 engine, which enrolled service in 1985, and has set new standards of reliability in commercial service and has been contributory in the rise of GE as a preeminent supplier of large commercial engines. This engine empowers the U.S. president’s 747 aircraft, Air Force One.

French aerospace manufacturer called Snecma selected GE as a partner in the construction of smaller commercial turbofan engines. This was the beginning of one of the greatest success stories in aviation history, known as CFM International. The collaborative endeavor built an engine called the CFM56, which was based on Snecma’s fan technology and the core technology of GE’s F101 engine. Today, the engine is used in more than 550 commercial and military aircraft global.

Over the years, GE and Snecma gained distinction in the short-to-medium-range commercial aircraft business, with CFM56 engine programs encountering fantastic success in recent years. Every four seconds of every day, a CFM-powered aircraft takes off somewhere in the world.

The GE company is constantly improving and monitoring state-of-the-art technologies and engine production the same as Poente Technical tries to keep you informed about the world of aviation.

General Electric engineers are now in the process of examining the GE9X, which will power Boeing’s next-generation 777X jetliner in a few years. The GE9X is the world’s largest and most powerful commercial aircraft engine. The engine is a blend of cutting-edge technology in production and high efficiency and low emissions. It is expected to be a flagship product of GE in the years to come.